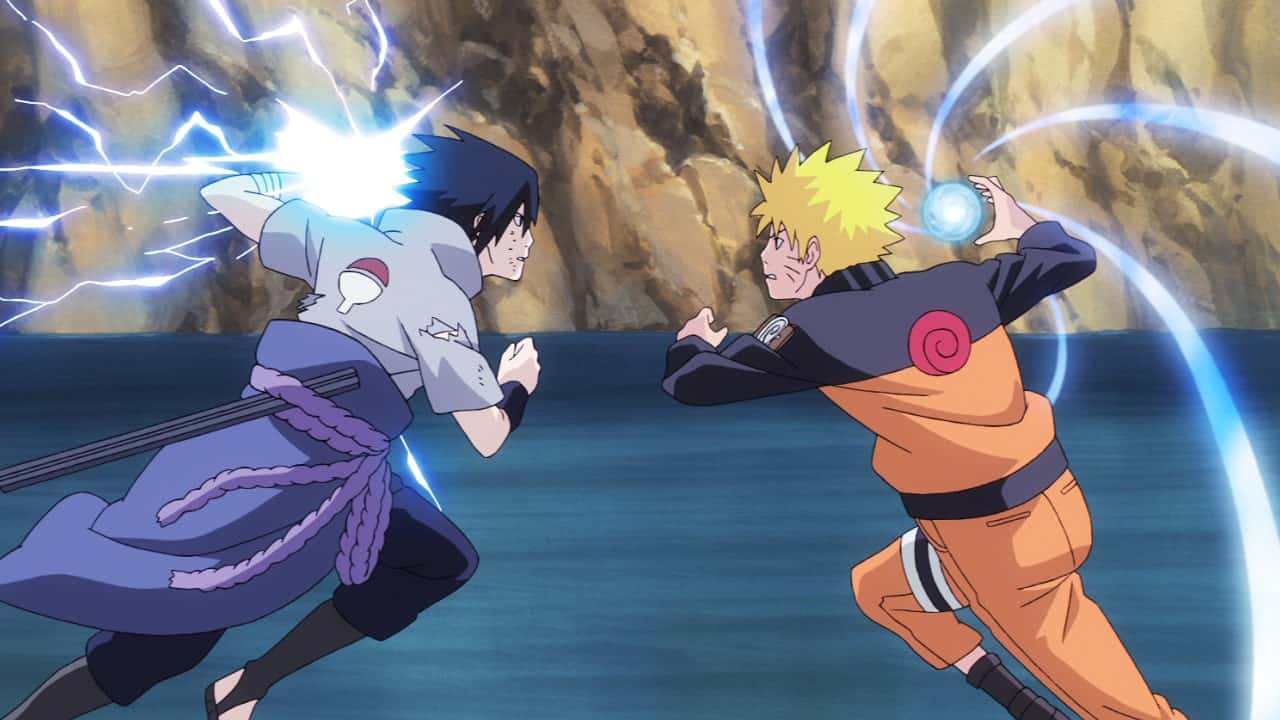 Let’s dive back to one of the best franchise of anime – Naruto. It had a better story, characters, unique fantasy lands, plenty of good breasts However it also had one of the best lists of the soundtrack and theme songs of anime.

Make sure to check it out this list of opening theme songs before you make a run through a jungle wearing your ninja gear and having both of your hands behind your back as you scream “Dattebayo”.

Here is the list of Naruto Shippuden Opening song that deserves a listen.

Speaking of diving. This track is underrated as making a snowman in hell. Give it a listen. I bet you won’t be disappointed.

The fourth opening of Naruto Shippuden. I prefer the English version of this better but this one is really good.

The rhythm is good and it’s so catchy. While the video paints an emotional picture of the world of Naruto and his ongoing battle to get his “lover” back to the village, so they would live happily ever after.

Here is another track that goes into the list of catchy Japanese songs. The video for this is also match up the vocal chord of the artist. Here you will the battle of two brothers.

Third opening to Shippuden series. The video for this song is well done. This song kinda tells the story of hope in dark times. Hence the name bluebird comes along.

The Most Epic Yandere Simulator Poster Ever Made!

Everything about Naruto can be learned just by listening and watching the lyrics of this song. And the video is basically the compilition of all the Naruto & Sasuke moment of the series.

The First opening to the Shippuden.  It was good for the first time, well, that’s what I thought when I gave it a listen. But it really aged like a fine wine. This song still sounds as energetic as it did at first.

Seventh opening of Naruto. Where the big battle was about to take place between Pain and Naruto. This is one of my favorite naruto themes. Give it a listen. It starts off slow as it did for Naruto because he was learning the sage mode to defeat pain. then in the middle, everything gets amped up to 11 where you see naruto battling pain to save Konoha.

1. You Are My Friend

The Best, Now and forever. This theme song is basically the reason why Naruto Shippuden has to be made. *Not in a literal sense.

Disclaimer: This is just what I’ve experienced. If it differs from yours then the system of entertainment worked.