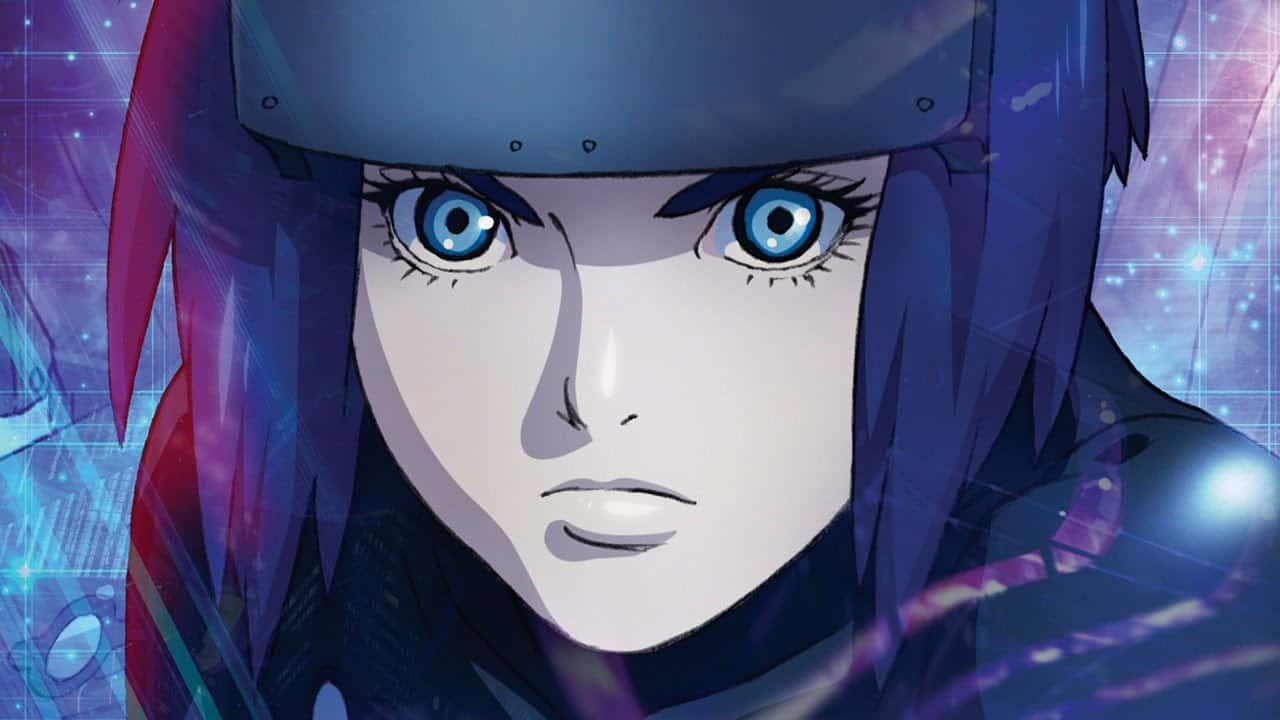 Expect drum rolls, orchestra music, and somebody saying something about who they are… After that, the whole scene breaks into a guitar solo.

Then it all comes to an end when you see flying exploding or glittering Japanese letters on your screen; Finally, you will know that we’e come to the end of the trailer.

10.Ghost in the Shell

Here’s a classic to get rid of the bad taste of the reboot from your mouth.

The trailer also includes the iconic bebop’s opening track. Which makes this trailer a great introduction to the series.

It kicks off with banging of the drums & string of the guitar and stays that way all the way to the end.

This trailer has one of those starts off slow and gives everything out after fifteen seconds to the trailer.

The re-release of this movie crushed the highly anticipated toy story 4 in the box office. This is how this movie is.

You can’t expect the trailer of a seventh-highest-grossing anime film of all time to be good.

This was perfect back then, even it looks better after you have seen what this series had to offer.

Perfect instrument and the editing for a racing anime.

The best to ever drop. Will – Now – Forever

Disclaimer: These are my beliefs and are not based on any factual confirmation or in another way. They are intended for entertainment content.

Advertise with us
280
likes / shares
FacebookTwitter