There are, tons of great anime series that get overlooked or don’t get as much credit as they deserve, so it’s only natural that some series would slip under your radar. Good anime can get outshined and overshadowed by the mainstream anime like dragon ball z, Naruto, Naruto Shippudenblach, Fairy Tail, Etc.

These are the anime have been receiving universal praise and has managed to gain a strong and loyal fan base, which our Underrated Anime failed to do so. Due to these unfortunate instances, some jewels of anime remain buried beneath the radar of anime fans. 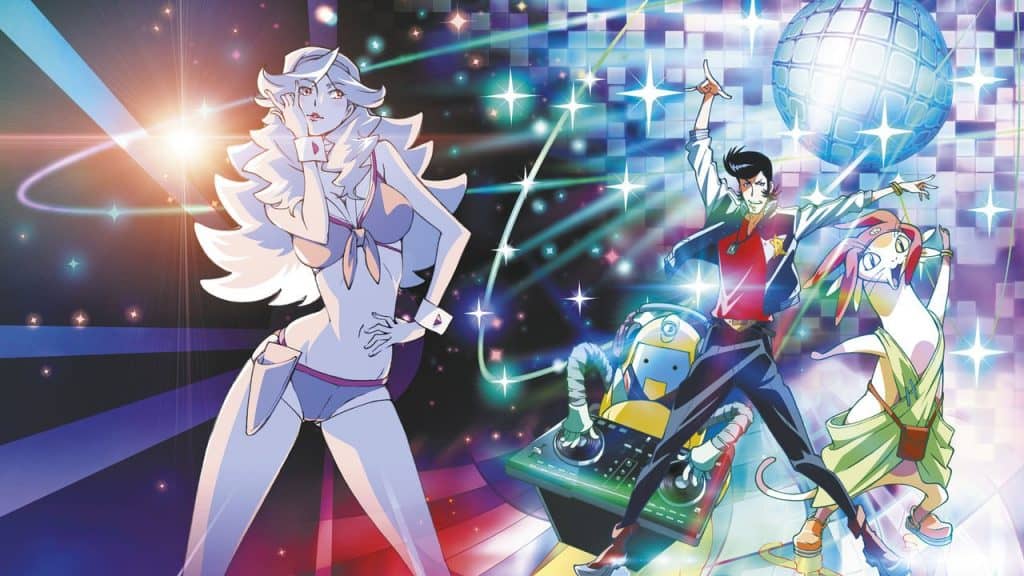 Space Dandy is a really fun sci-fi comedy good for anyone who’s looking for a lighthearted and quirky adventure. The title character, Dandy, is super fashionable and sort of like a scientific bounty hunter for aliens.

Newly discovered aliens have a high price tag on their heads for their discovery, but the competition is cutthroat. Dandy and his sidekicks travel to the edge of the universe to discover new life forms as the best-dressed hunters in the galaxy.

Mirai is in that angsty middle school phase where she’s annoyed by her family, especially her little brother, Yuuki. While taking Yuuki to a robot convention, a sudden earthquake happens with a magnitude of 8.0. It’s up to Mirai to grow up and get Yuuki and her back home. 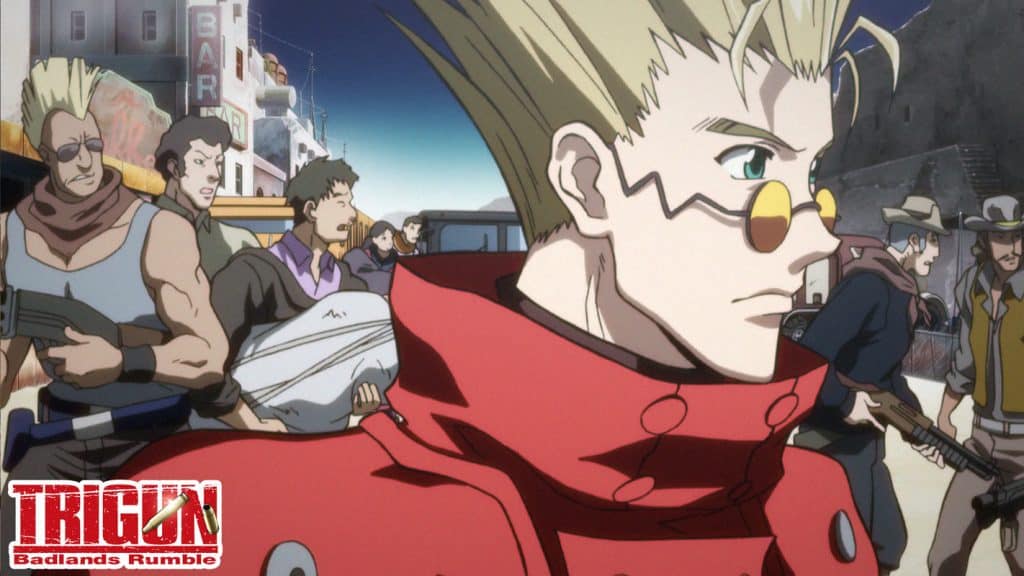 Trigun follows the adventures of the notorious outlaw, Vash the Stampede, who is notorious for the damage he is capable and whose reputation has earned him a bounty of $$60,000,000,000.00 (that’s sixty billion double dollars), yet whose personality suggests something completely the different.

Trigun deserves to be considered as one of the classics of anime, together with the likes of Cowboy Bebop. The action sequences, the developments in the plot, and of course, the character development of Vash the Stampede himself, truly makes this anime a worthy watch.

7. Haganai: I Don’t Have Many Friends 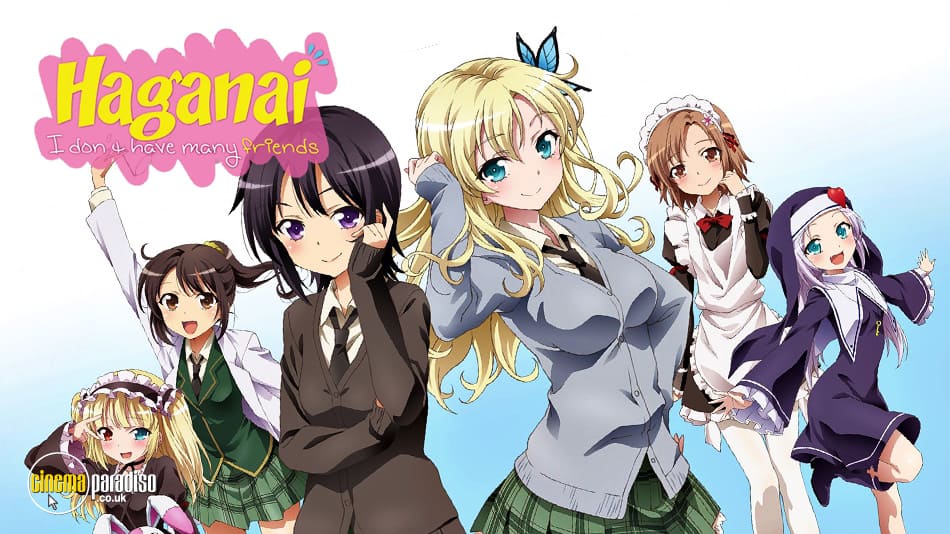 Kodaka just transferred schools and is already having a rough start due to his delinquent-looking hair. After a friendless month of school, he ends up sharing a connection with fellow loner Yozora. Through their encounter, Yozora comes up with a brilliant plan to gather lonely people by starting the Neighbor’s Club in hopes of making friends.

Boku Wa Tomodachi Ga Sukunai, or Haganai for short, have a variety of characters; from a genius to a chuunibyou, a rich girl who’s secretly an otaku, a girl who believes she’s a boy, and people with poor social skills coming together to learn how to make friends. They can be outrageous in nature, but chances are you’ll find a character that you can relate to. 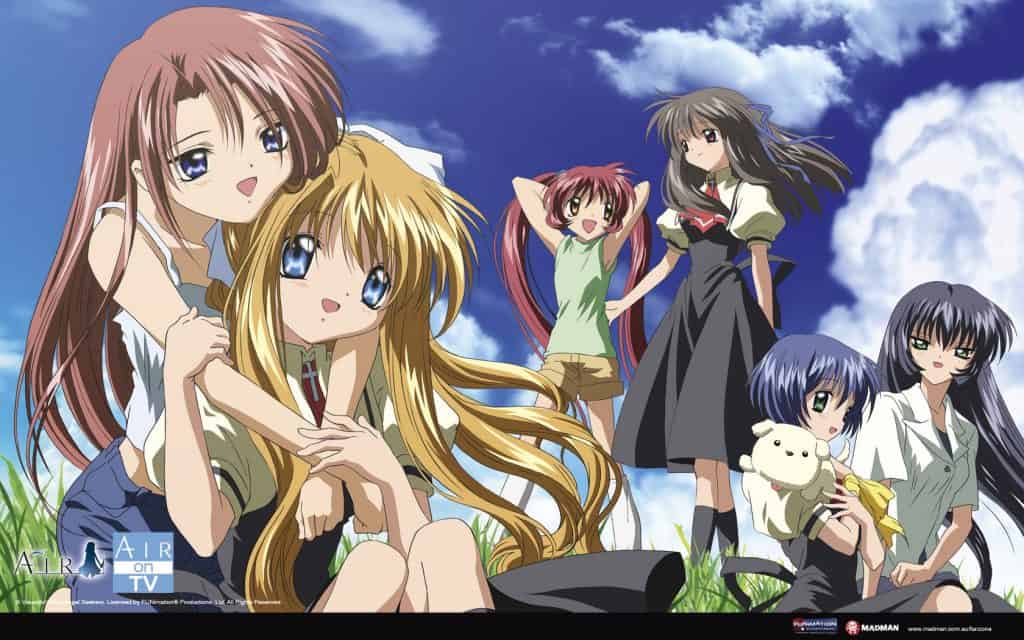 Air tells the story of Yukito Kunasaki, a traveling puppeteer who is on a journey to find the mysterious Sky Maiden. Arriving on a small, nondescript town, he meets a quirky, mysterious girl, Misuzu Kamio, which may be somehow related to his goal of finding the maiden of the skies. As his relationship with the mysterious girl deepens, Yukito starts witnessing revelations that will change his life forever.

Just like the other anime on this list, the fact that this series has garnered a fairly small audience is something that is quite a tragedy, the story of Air is something that definitely deserves a very wide audience. 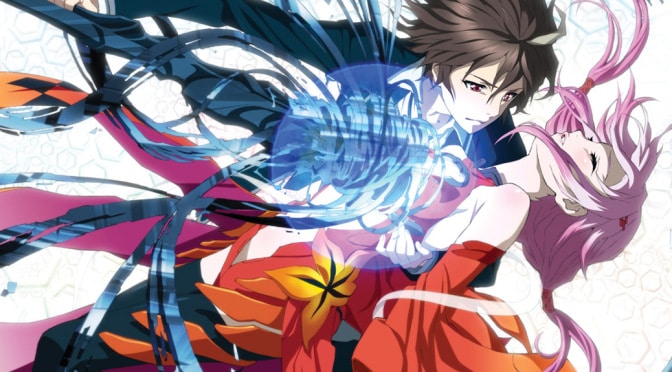 Taking place in a future where Japan is under oppression by the quasi-governmental organization called GHQ, protagonist Shu Ouma is thrust into the role as a key player in a plot to overthrow the current rule. Wielding the Power of Kings, he seeks to protect those he loves, while discovering the truths about his past.

Guilty Crown one of the best series that actually has a lot of entertainment value. While it is true that several aspects of the show may be far from the original, the execution that the production company employed is something definitely worth watching. In fact, in terms of music and action, it is one of the best.

Get the BluRay set! 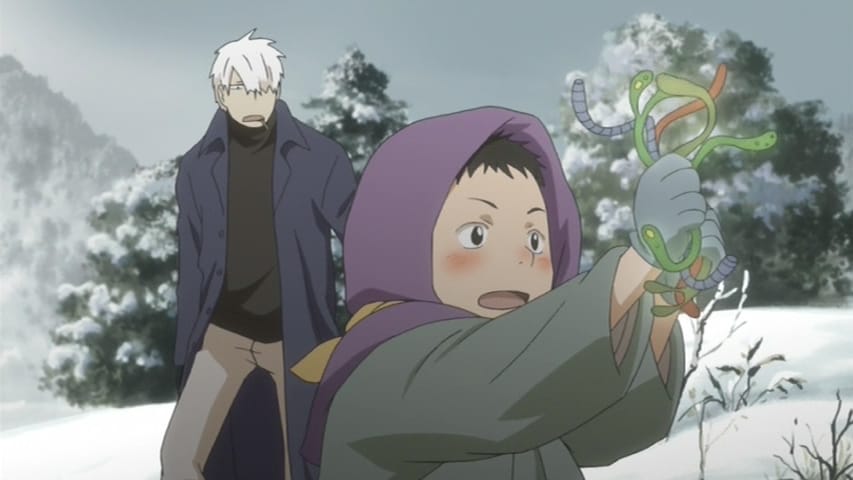 Mushi-shi is a collection of stories following Ginko, who can see ethereal beings called Mushi. A lot of people can not see or interact with Mushi, so Ginko employs himself as a traveling “Mushi Master” in order to aid people who are disturbed by their presence.

The paranormal and surreal experiences Ginko goes through while dealing with the Mushi are cool insights on Japanese superstition, and very enticing to follow. It’s a tad bit slow but well worth the watch.

Check it out Here!

Michiko to Hatchin is a fun and wild ride. With the anime taking place in Brazil, you’re introduced to a whole new world that no other anime has explored before. Even though Michiko saves Hatchin from her horrible foster home, Michiko isn’t that much better at being a parent.

We get a unique style of a mother-daughter series filled with crime and escape. If you’re looking for something completely different from your average anime, then add Michiko to Hatchin to your queue.

Get it on BluRay. 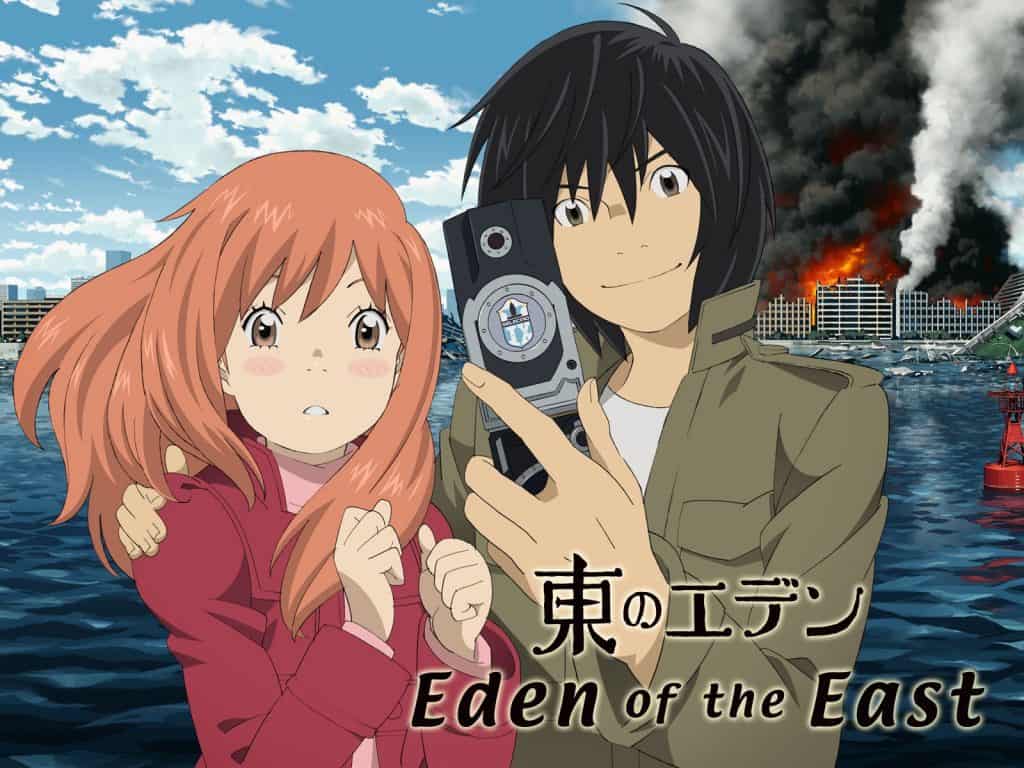 A mysterious man has his memories erased and discovers that he’s part of a game where he has to save Japan with only ¥10 billion. If all the money gets used up, his game is over. Eden of the East is suspense, drama, and romance all bundled up into 11 episodes of psychological awesome.

Eden of the East tackles a subject that not too many people focus on; Millenials’ hardships in finding work. You’re told that you need to go to college in order to get a job, but most jobs require a few years of experience. Does that mean you’ve wasted all these years of your life to get a job you won’t get hired for? Takizawa recognizes this problem and tries to fix it, making him the perfect protagonist to root for.

Honorable Mention 4 – Ima, Soko ni Iru Boku (Now and Then, Here and There) 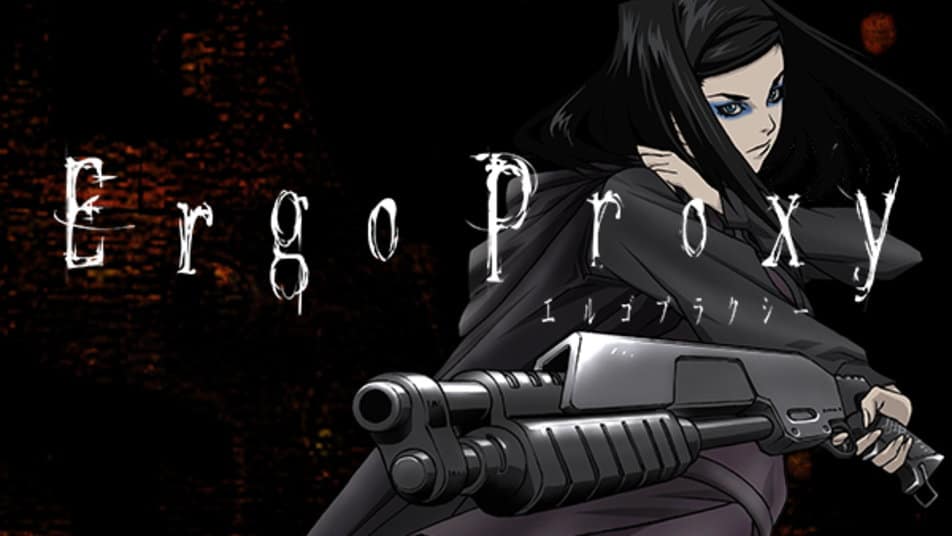 Within the domed city of Romdo lies one of the last human civilizations on Earth. Thousands of years ago, a global ecological catastrophe doomed the planet; now, life outside these domes is virtually impossible. To expedite mankind’s recovery, “AutoReivs,” humanoid-like robots, have been created to assist people in their day-to-day lives. Robots and cybernetic beings called AutoReivs are slowly being infected by a virus which causes them to become self-aware.

Ergo proxy is beautifully animated and deals with philosophical subjects in an ominous, cyberpunk future setting. If you’ve ever seen a dark cyberpunk film, you know that robots gaining sentience starts to throw off the balance of society. As the story progresses, you begin to learn just how messed up things in this dystopian world really are.

Get the full set!

If there are any that you feel are worthy parts of this list, then do mention them in the comments below!

Advertise with us
2863
likes / shares
FacebookTwitter