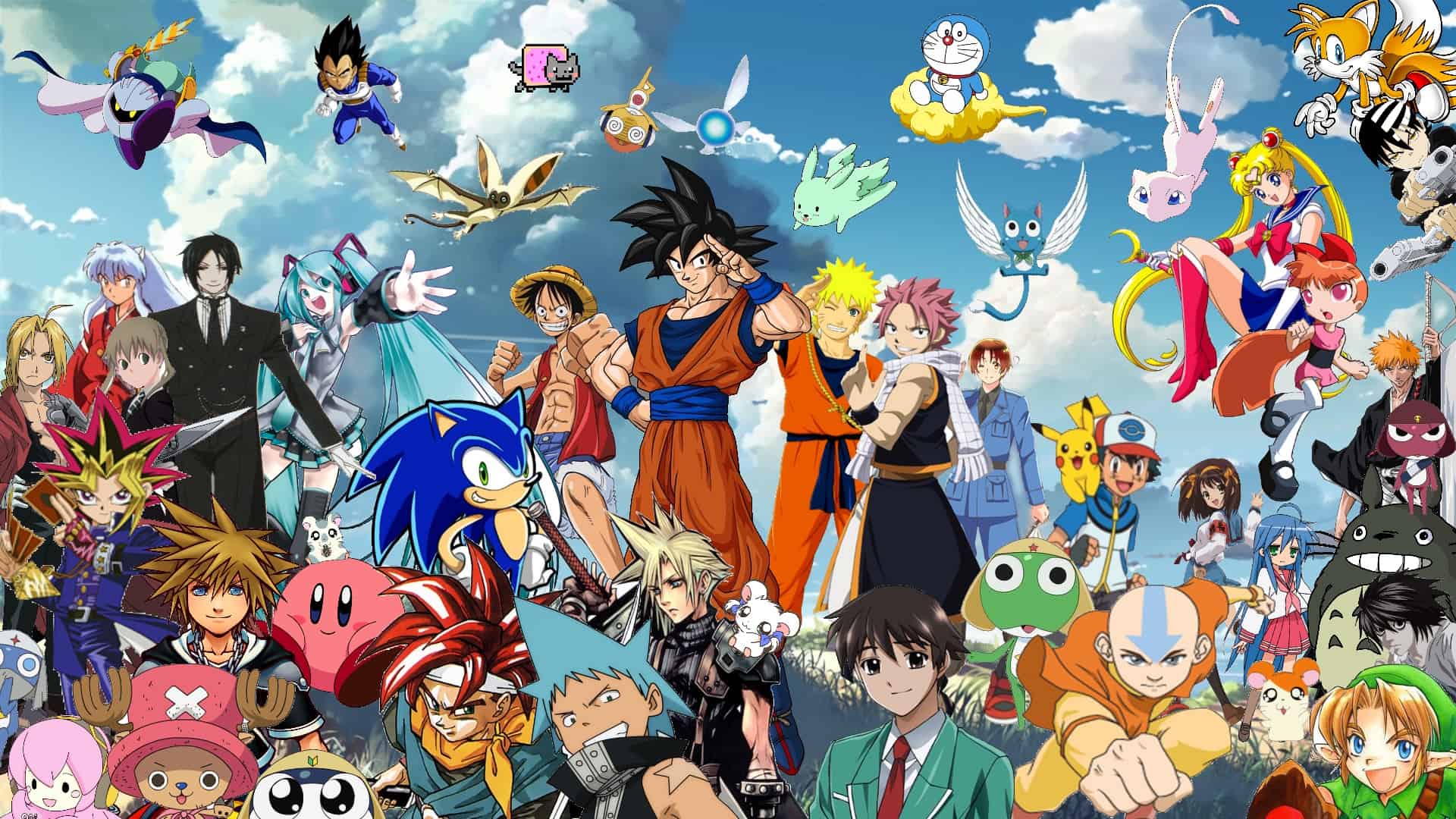 Over the years, a significant number of anime have been receiving universal praise and has managed to gain a strong and loyal fan base. Due to a number of anime titles receiving positive receptions, a good number of potential viewers are going to be inclined to check them out.

There are some that become fans, and there are those that don’t buy into the hype thus labeling some of these anime titles as overrated. 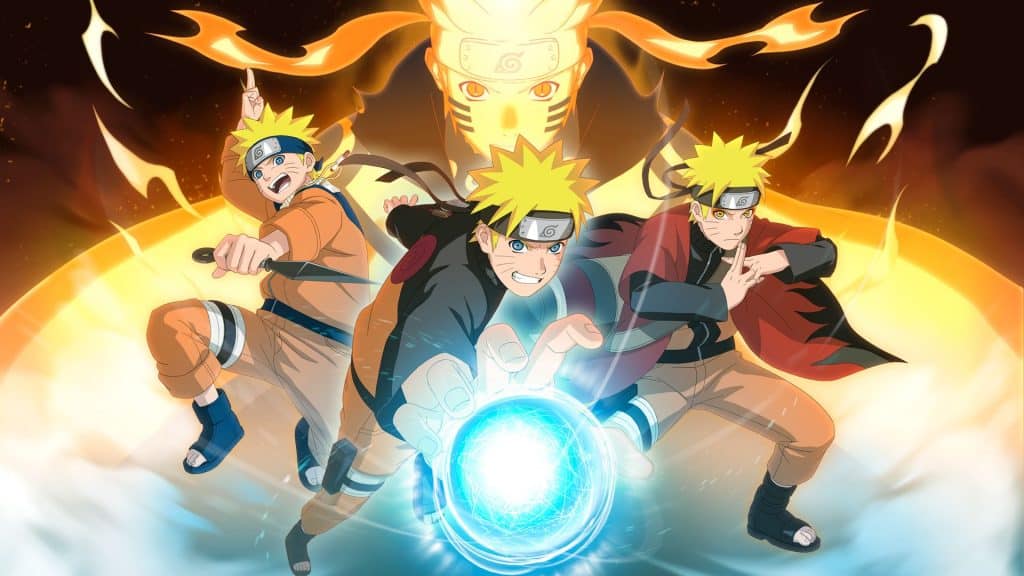 One notable example is that the series relies too much on flashbacks and too many are inserted in critical moments of the series, consequently unbalancing the pace. This was done repeatedly when Team Naruto fought Orochimaru’s team during the chase for Sasuke. What makes Naruto overrated can ultimately be its own article but we got one more anime to cover so we’ll leave it here.

This animes fan base consists of edgy teenage fangirls that think this relationship is cute, grell is a role model, and not really paying attention to the actual story or plot.

To be honest, the concept of the anime is actually pretty cool. I especially enjoyed the first and second seasons, but now I think they are just milking the fan base and going overboard.

Also, the music from this show is pretty amazing! 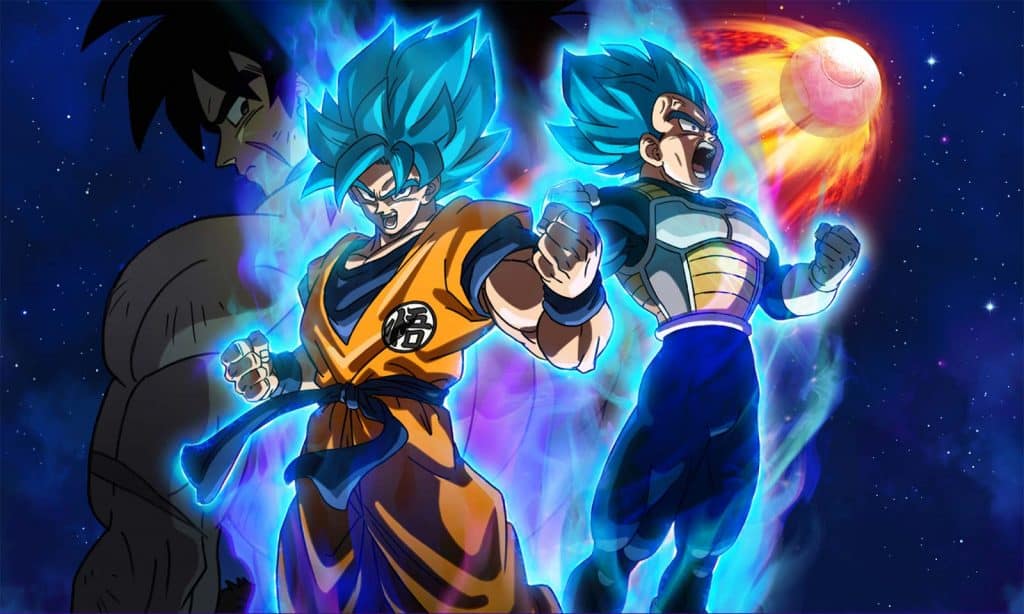 The characters that were once great are watered down except for a select few, and it keeps trying to one-up itself, with all these flaws the only reason I can see why people call it “the best anime ever created” is for nostalgia reasons.

How many episodes can we endure of simply just powering up one’s energy level to the max or charging up a Kamehameha? The pace really hurts the progression and just puts in too much tension than necessary.

This anime was pretty cool when we were kids, but seeing adults go crazy over this show is just embarrassing and cringey. 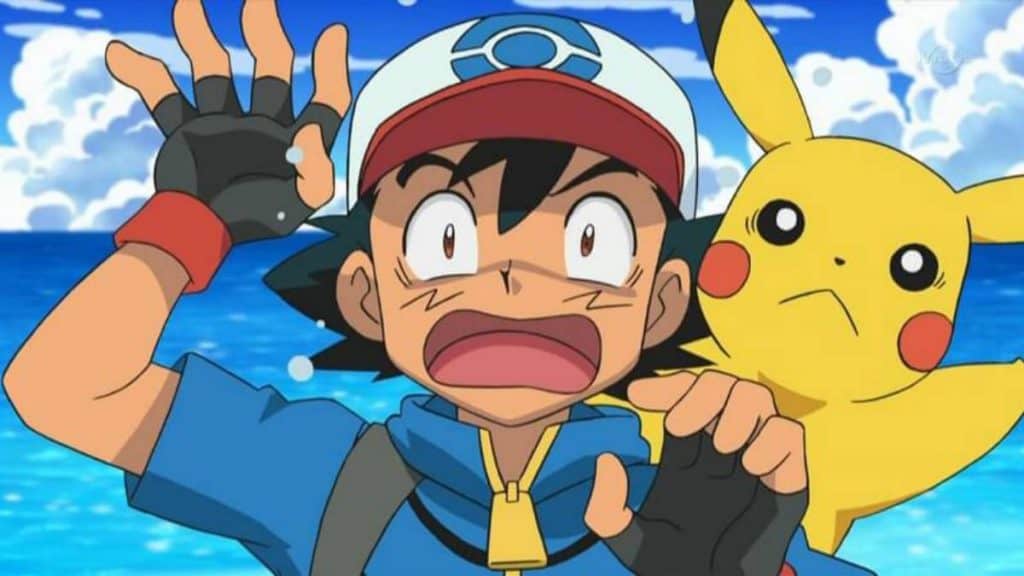 Another fantastic childhood show that seems to be beating the dead horse with some really wacked out pokemon designs these days!

Many fans of all ages see it as a good representation of its source material and the theme songs in the English version are rather catchy and still hold up after 20 years.

The show is great and definitely deserves its recognition for iconic characters and theme, but the show overall is definitely not a masterpiece. 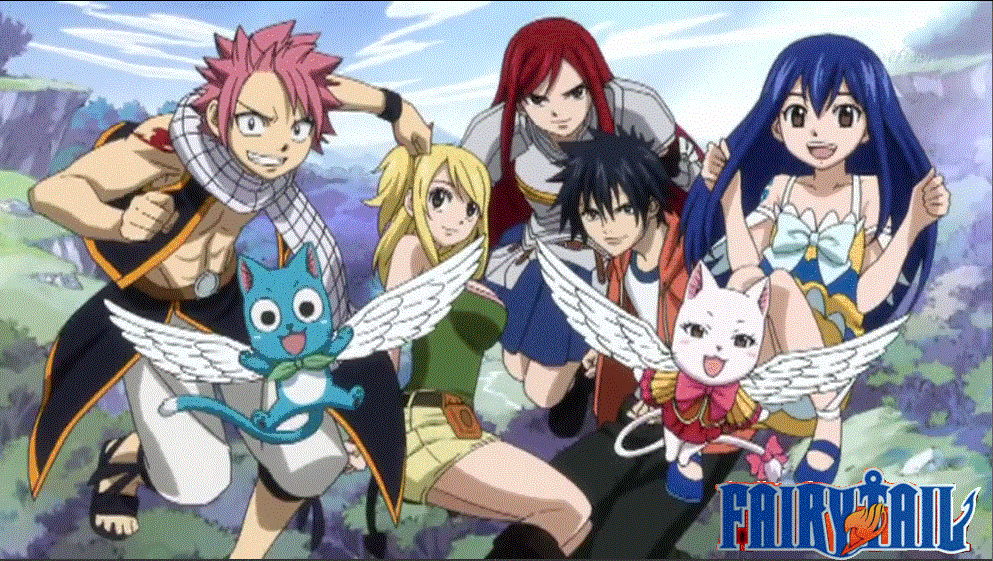 It’s got some good arcs at first, still nothing special. Later on, it just starts repeating itself with the same jokes, arcs, enemies, and the main character Natsu repeatedly runs up to enemies without thinking.

The formula: Gets beat up, loses, and returns to fight his foes only to win a second time through some contrived deus ex machina or “the power of friendship.”

It constantly throws fan service at you and can sometimes be distracting. Too many people say this is the best anime ever when that is definitely far from the truth! 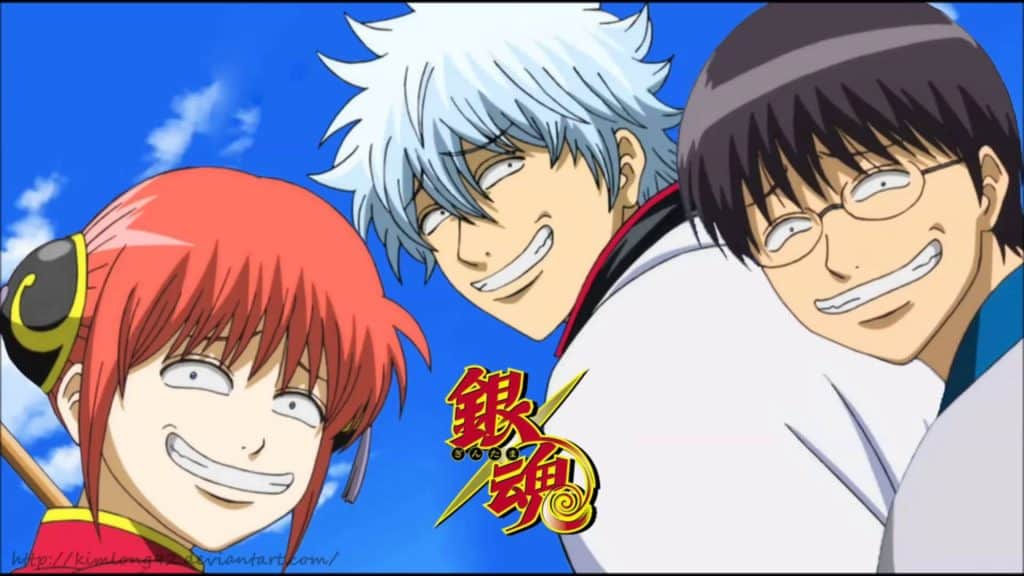 A majority of anime and its appeal is its serialized storylines, and Gintama is one of the very few exceptions to this (supposed) notion. Some people want their anime to have a direction with where it is going and Gintama is just  all over the place.

The show has some really interesting and funny jokes and moments, definitely some meme worthy scenes.

But 350+ episodes? Really? You can not expect an anime with over 100+, let alone a comedy, to be a serious master piece or the best anime ever.

Also the show has a distinctly Japanese sense of humor, some will find it funny, others might not get it. The worst thing about this show’s fan base is “elitism” they feel about the show for “getting it” and anyone who doesn’t think it’s funny is apparently stupid or culturally ignorant in their eyes. 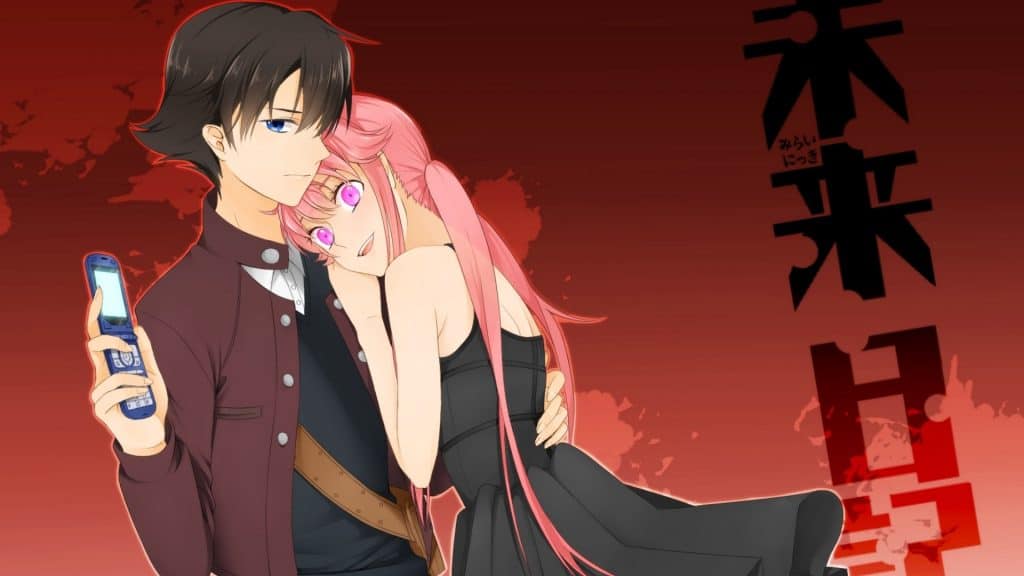 Future Diary has no idea where it’s going. After an excellent first episode, everything just seems to go in haphazard directions, with things like psychotic characters, mature themes, and shock value thrown in just for the sake of attracting as many people as possible.

It winds up being a pool of discombobulated pieces, lost in the crazy haze it desperately created for attention. It’s a surprise that more viewers haven’t discovered how shallow the show really is.

Tonikawa: Over the Moon for You Confirms Second Season

That being said, there are some pretty suspenseful scenes and moments, but once you see through the illusion of an unstoppable main character, the action scenes loose all stakes and value. 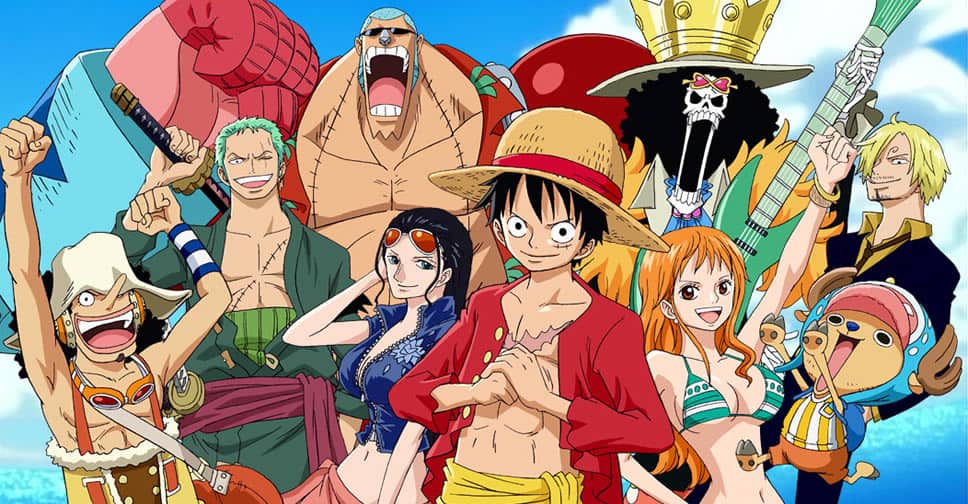 One Piece an overrated anime that’s over 800 episodes long and not even halfway complete. It diverges into haphazard directions, leaving nothing accomplished, and the pacing is perhaps the slowest and most inconsequential in the entire industry.

Character development is inconsistent and boring at times, and story arcs are formulaic to the point of repetition. Episodes feel as though they’re an excuse to explore One Piece’s world further, and though the setting is the show’s greatest feature, it alone doesn’t justify watching it.

This show is a total money suck, like Hollywood pumping out cookie cutter super hero movies, One Piece is an example of the anime industry slapping everyone’s favorite pirate on a poorly written script and milking their audience. 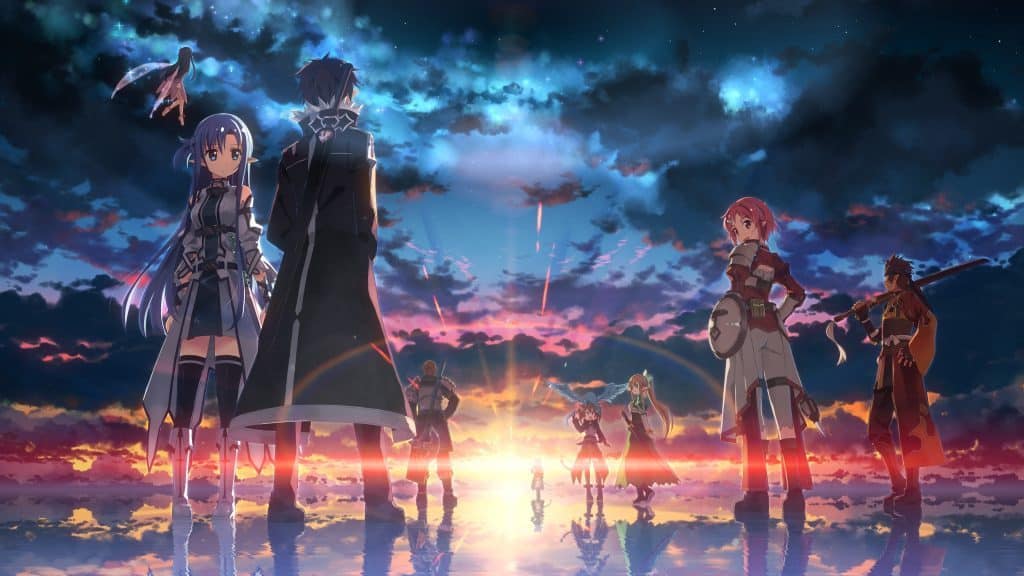 The story is actually really nice, there’s just one problem, the concept isn’t completely original and we personally think it has been done better by other anime before SAO.

All the fanboys think it’s the best anime ever without even seeing the flaw of Asuna being downgraded from a strong female character to a typical damsel in distress who needs to rely on Kirito.

Another constant criticism as pointed out in other anime on this list is the pacing; Too many time skips between episodes which, overall, hurts the plot and character development. 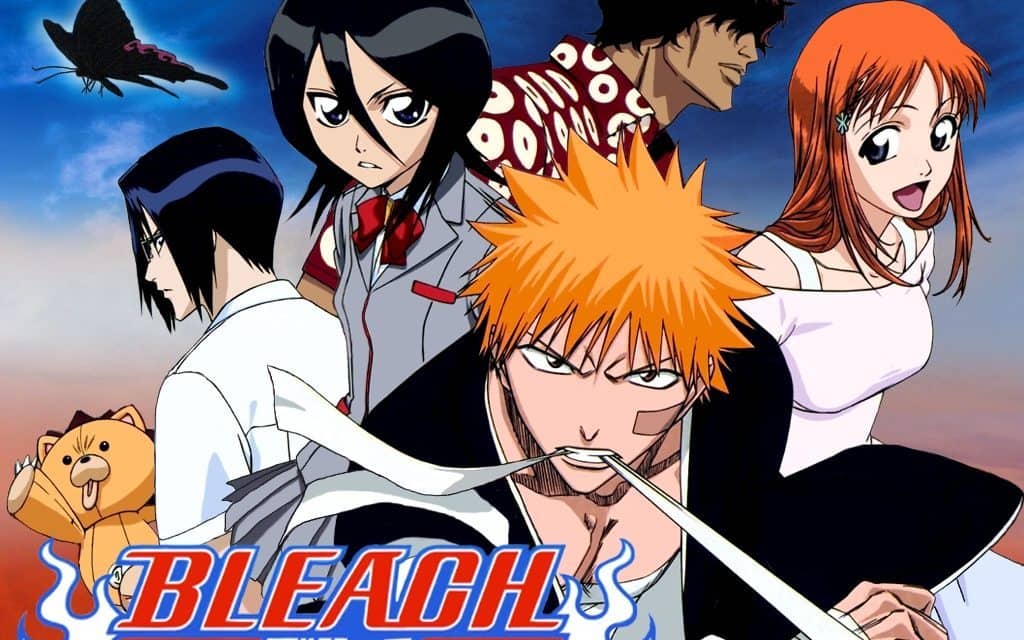 A majority of the criticism tends to be superficial but worthy of discussion. Even though Bleach has some qualities that come across as original, some people find the presentation to be your typical Shounen title and a majority of these critics are probably not Shounen fans, to begin with.

The main reason why people are turned off from this show is that it tends to be filler dominated, and the series ultimately has no direction with its character development.

King of the Hill

Advertise with us
1540
likes / shares
FacebookTwitter