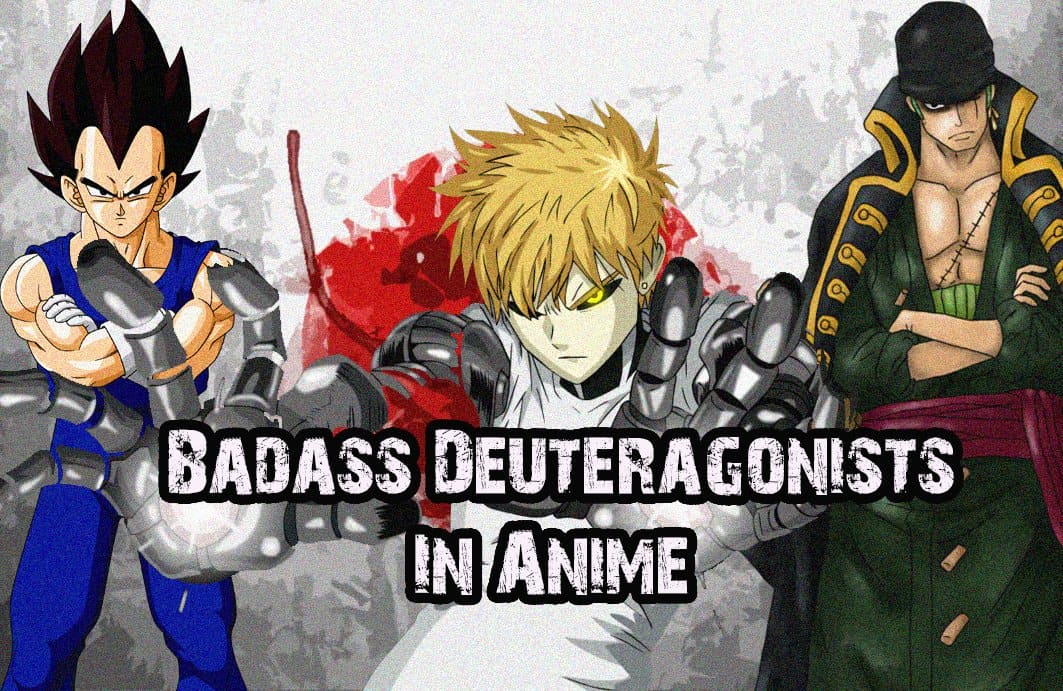 The Most Epic Yandere Simulator Poster Ever Made!

The Deuteragonist is the second important character in the story; the first is, of course, The Protagonist. This person can be either with, or against The Protagonist – thus sometimes pulling double duty as a main Antagonist, though they are rarely the primary antagonist in these scenarios. We can see how their actions drive the plot just as much as those of The Protagonist. If there’s another example of this trope in play following the previous one, then that character is the Tritagonist.

Mikaela Hyakuya  is the deuteragonist of the Seraph of the End: Vampire Reign manga series.
He is a total badass and an incomplete vampire.  Mika is a pale shadow of his former self. He undergoes the traditional vampire loss-of-emotion and cannot help but yearn to bite any human he sees, but he shows tremendous self-restraint. He is a very diverse and a perfect deuteragonist. 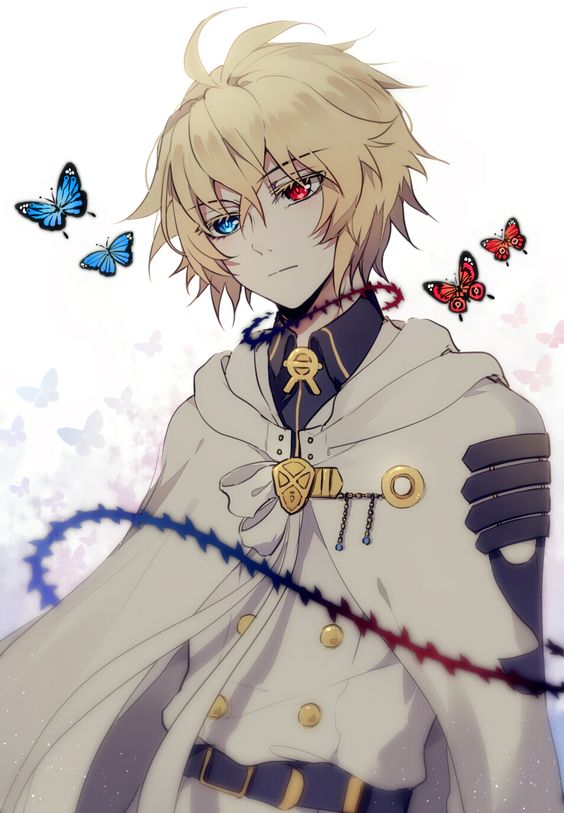 Genos  is the deuteragonist of One-Punch Man. He is a 19-year-old cyborg and the disciple of Saitama. He is always aiming to become stronger and fights for justice. Under the Hero Association, he is given the name Demon Cyborg  and is the S-Class Rank 14 hero. 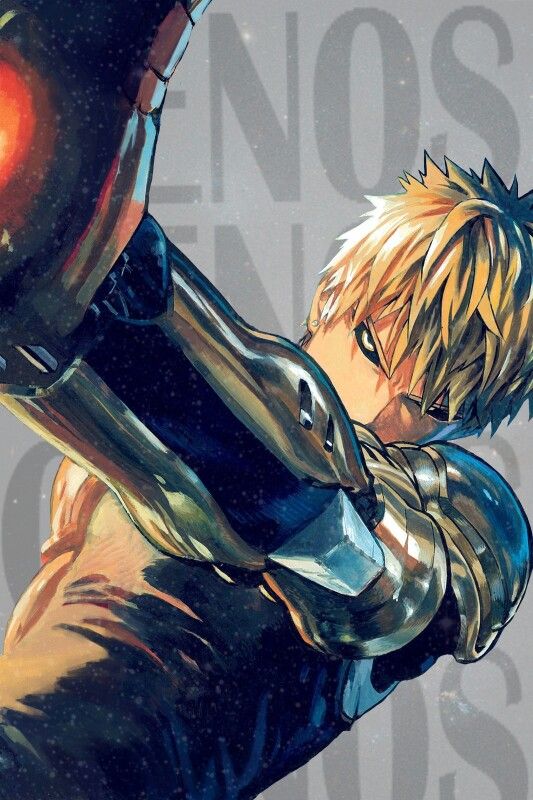 Zebra  is a Gourmet Hunter and considered to be the strongest member of the Four Heavenly Kings due to his power, battle experience and destructive capability. In the entire Toriko Series he is the only one with most badass abilities and a contender to Toriko ! 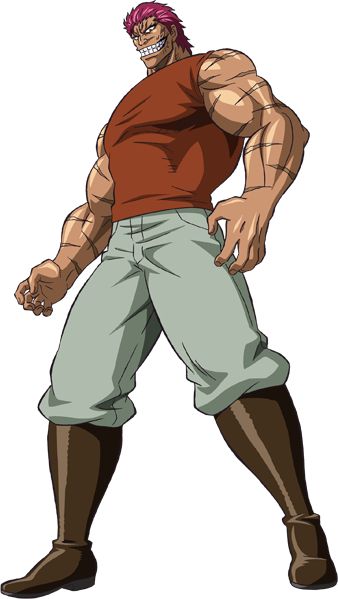