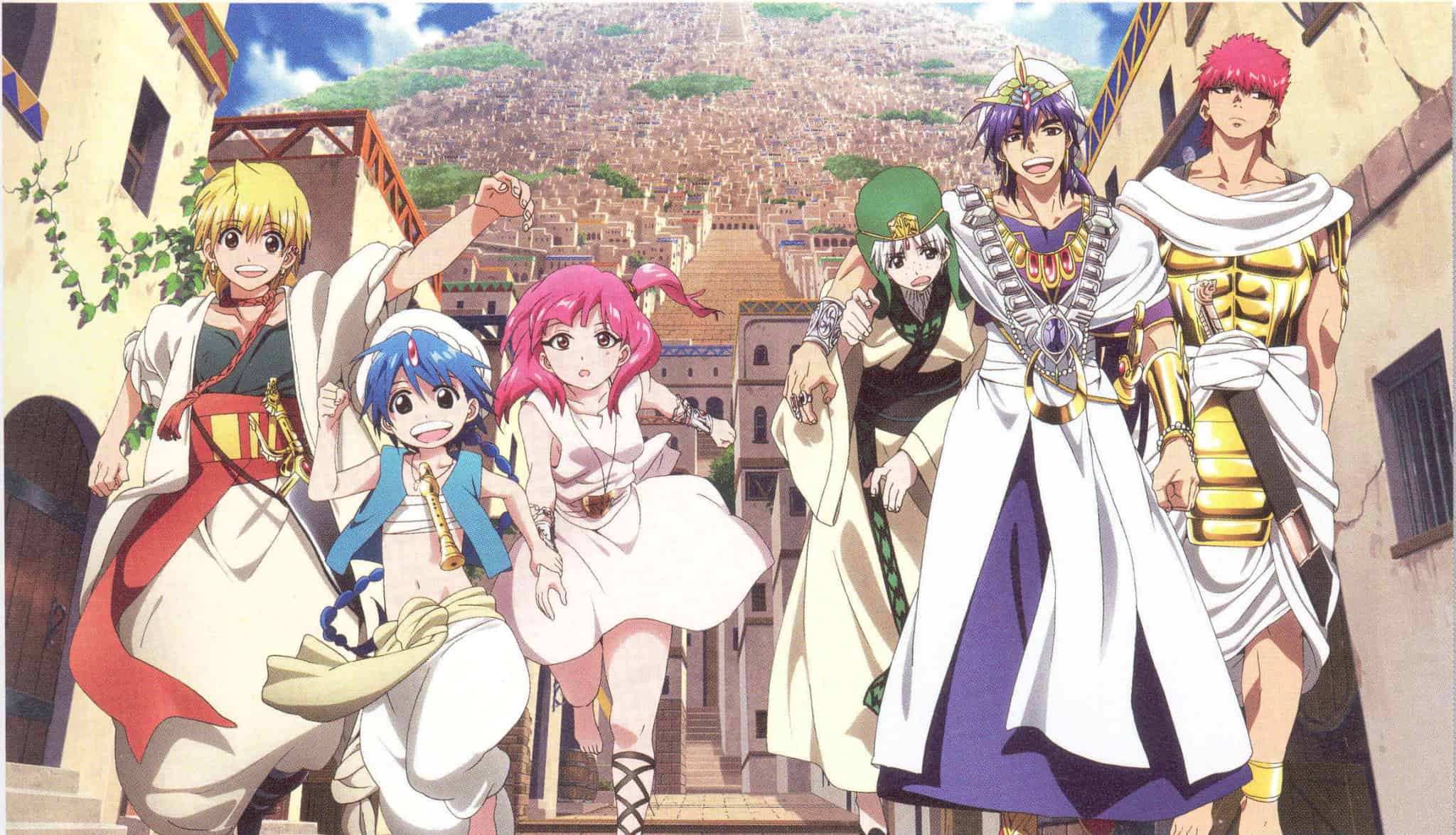 2018 will be the year of great sequels.All of the big guns will be getting out. Nothing can go wrong with the amount of entertainment we are going to get. Here is a selected list of some great sequel that you should look forward to. These are the most awaited anime sequels for 2018.

3 ) The wraparound band on the 12th volume of light novel Overlord, which goes on sale on Saturday, has revealed that the previously announced second season will premiere in January 2018. Madhouse will remain as the animation studio for the series. 4  ) At the end of the final episode of the 2ND season Third season for TV anime My Hero Academia has been announced . More info will be revealed at a later date. Its dated to be aired in 2018.

5 ) The Fantasia Bunko Dai Kanshasai 2017 event has announced staff members for the previously announced new season of High School DxD TV anime on Saturday, which are different from the previous seasons. Titled High School DxD Hero, the anime is slated for 2018, and will adapt the 9th and 10th volume of the light novel.

I’m waiting eagerly for it. Can’t wait to see those boo…. i mean the plot tee-hee.

6 ) An official site opened and revealed that manga Tokyo Ghoul:re will be receiving an anime adaptation for 2018. It has also been announced that Haise Sasaki will be voiced by Natsuki Hanae, who also voiced Ken Kaneki from the prequel series. More information will be revealed at a later date.

7 ) Manga author Hiro Mashima has announced on his Twitter account on Friday that the final TV anime series of Fairy Tail will air in 2018. The manga published its final chapter on July 26.

The Nanatsu no Taizai FES event held on Sunday at Yamano Hall.  The new series will be titled Nanatsu no Taizai: Imashime no Fukkatsu (The Seven Deadly Sins: Revival of The Commandments). The announcement was also revealed on the anime’s newly updated website.

The event has also revealed that the anime will have a theatrical release slated for Summer 2018. 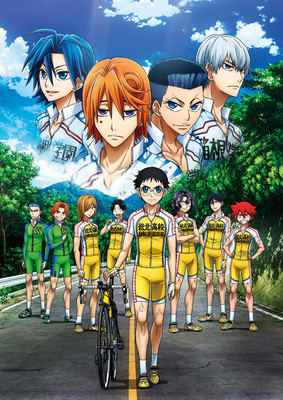 8 ) Fourth season of the Yowamushi Pedal series. It will air on Jan 2018

9 )Senran Kagura  2nd season of the TV anime series was announced on Tuesday. In a joint announcement event by game developer Marvelous and its Honey∞Parade Games production studio. 10 ) Code geass new anime project was announced in the event of it’s 10th anniversary.  Titled Code Geass: Fukkatsu no Lelouch (Code Geass: Lelouch of the Revival), the new anime will take place a few years after the events of Zero Requiem. In addition, a three-part compilation film series of the previous Code Geass anime has been planned for 2017.  New scenes are now re-dubbed.