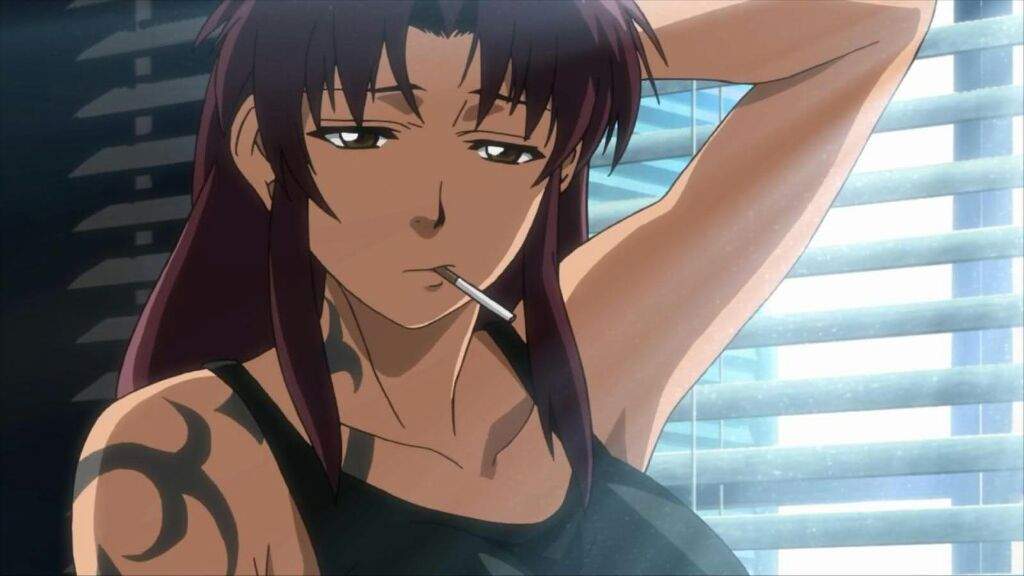 How Well Do You Remember High School DXD ?

An anti-hero, or anti-heroine, is a protagonist who lacks conventional heroic qualities such as idealism, courage, or morality. Also, they use evil methods to achieve their goals, these anti-heroes could often save the day and sometimes, they make the series more interesting!

Anti-heroes make for an interesting character category in anime. Whether the main protagonist or not, an anti-hero can easily steal the spotlight as they represent an area of intrigue for the reader. Things are not black and white in an anti-heroes storyline, and in their moral quandaries we generally find things a little more relatable.

Let’s get into anime’s darkest and most convoluted heroes. 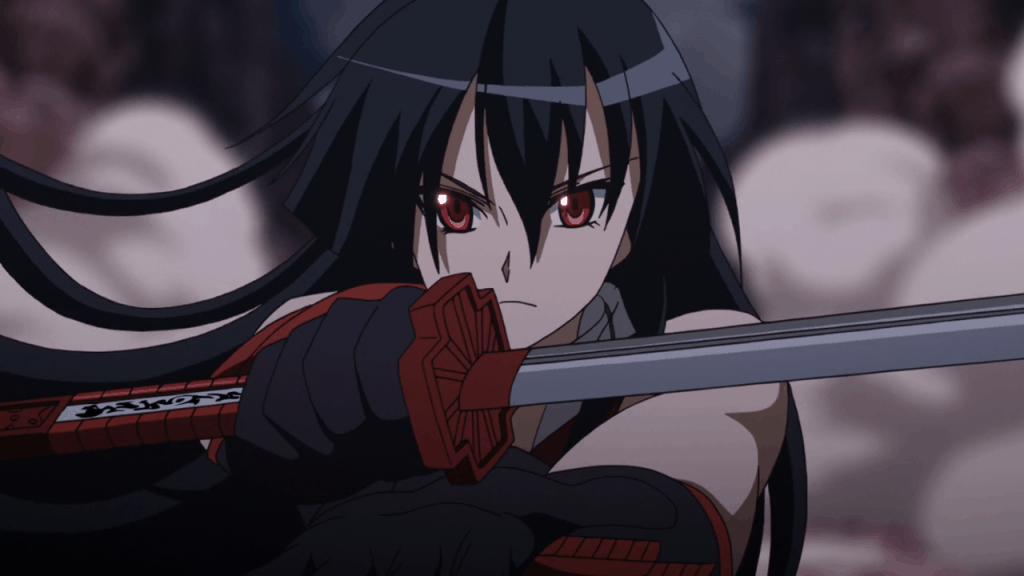 Akame is a young girl with long black hair that reaches down to her knees and red eyes. Akame appears to be a very serious and cold-hearted person which stems from her hellish training that the Empire forced her and her sister through, but it is eventually revealed that she is just socially awkward.

she shows absolutely no mercy towards them shouting words such as “eliminate” and “consign” to show the lack of mercy she has and also to strengthen her resolve to kill them.

In the cocktail of stories and character development that is Baccano!, Ladd Russo surely catches our attention. Right from the beginning, this man is shown as someone who loves violence and wining. He might celebrate killing a person, even if it’s dancing around his dead rival’s body.

The quirks of his personality goes along perfectly with the complex and fast development of the plot makes him worth to watch.

Anti-hero Guts is a former raid unit leader of the mercenary group Band of the Hawk with a very tragic past. Given his nature of being a mercenary, he fights to satisfy his fighting abilities and to build a personal connection with his blade.

For Guts, it helps that staying alive often means killing others and that he delights in the opportunity to hack apart anyone who stands in his way. What makes him such a fun character to watch is the fact that he starts off with almost zero redeeming qualities. The only thing that really pulls you towards him is his immense battle prowess. 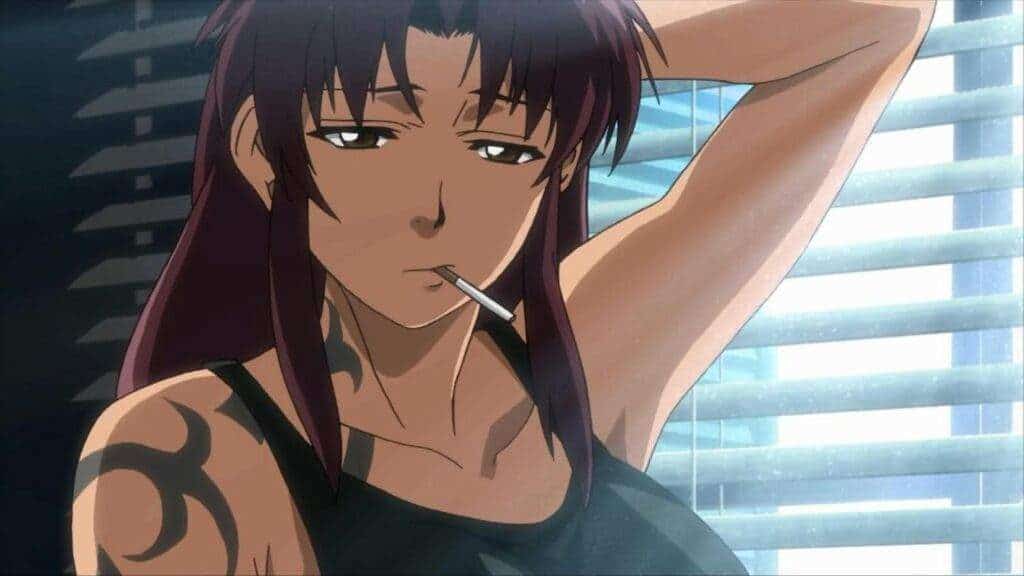 Revy is the most antagonistic hero you’ll ever find. She doesn’t give a shit about anything except her guns and booze. Revy enjoys killing, sometimes finding herself most at peace when she’s threatening to shoot someone, if not actually shooting them.

She has zero manners and even those who she respects, such as Shenhua and Eda are fair targets for her merciless wit and crosshairs. Faithful only to her partners and herself, Revy is a fearless killer. She will not hesitate to kill a person for the job, even if they are civilians. 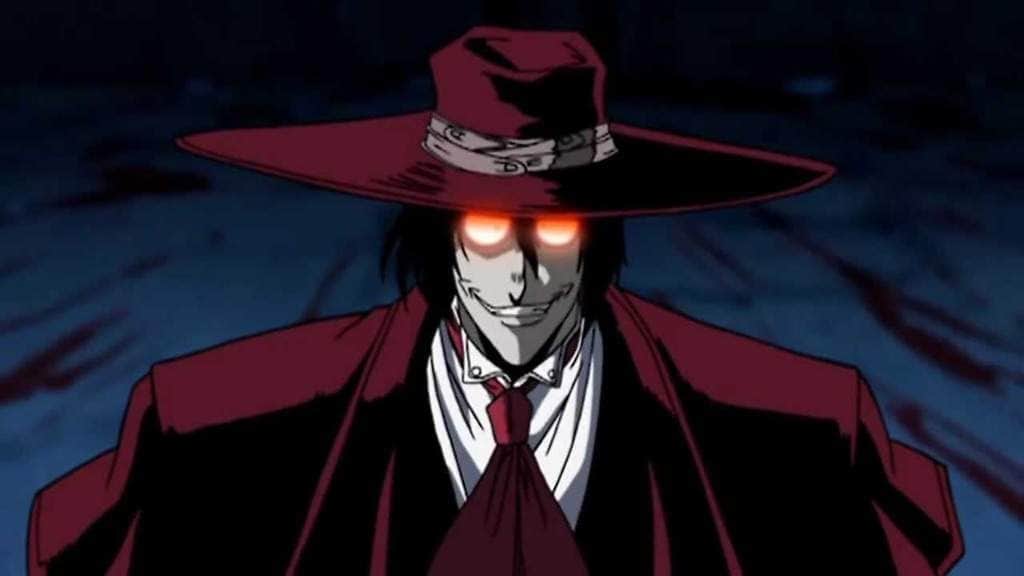 Hellsing Ultimate portrays a world that is being torn apart and saved by people who relish in chaos. The people receiving the most delight from such destruction are a group of vampire Nazis and then the protagonist of the story himself, Alucard Hellsing.

Alucard is an anime anti-hero who is known for being the most powerful vampire in the series. He works with the Hellsing Organization where he fights with other vampires and evil forces. Alucard is the definition of violence and death. He loves to battle and also seeks to find an opponent who could end his eternal life. 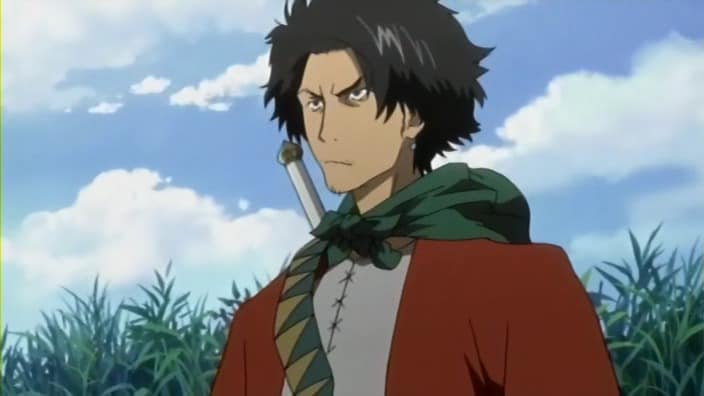 Mugen is one of the main protagonists of the series. Compared to the reserved Jin, Mugen is a rude, vulgar and rebellious samurai who is fond of fighting. He is an anime anti-hero who uses an unorthodox fighting style based on all sorts of martial arts and break dancing.

His personality however, is contradicted perfectly with his companions, and ends up helping them once in a while. The nihilistic way of seeing life works as the cherry on the cake. Without any clear objectives in mind, he makes up for the most interesting and funny stories in the show. 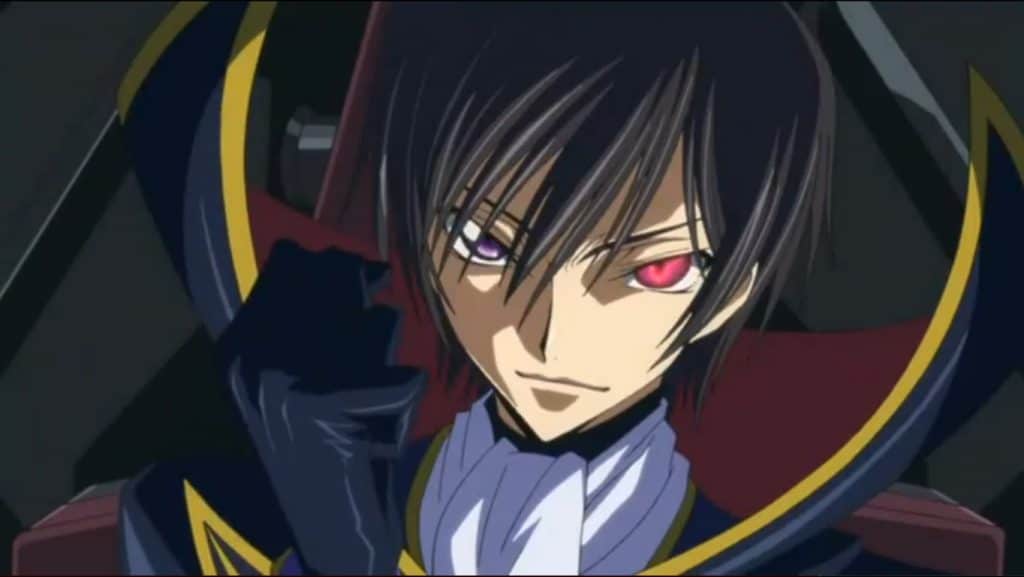 Lelouch is one of those characters who will do whatever is necessary to achieve his end goal. It doesn’t help that a lot of his actions are driven primarily by his desire for revenge as well. This is why for the better half of the series, many people will actually probably hate Lelouch as he seems rather callous and cruel in his actions to liberate Japan.

This is displayed in many battles and ultimately when he betrays the resistance in order to set up his own dictatorship in Japan. However, his ideal is pure and, by the end, we even see that he’s even willing to sacrifice himself for the cause. 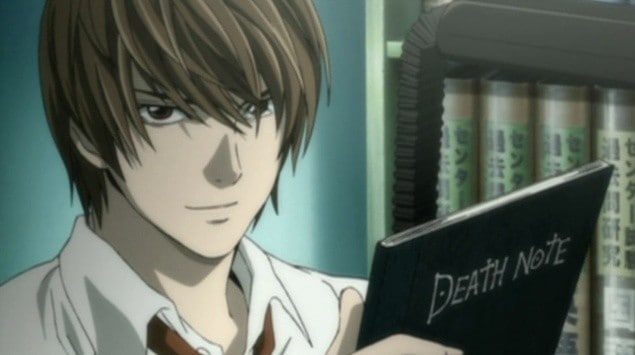 If you ever thought about a decisive and ambitious character, then you have thought about Light Yagami. A natural genius thinker with a cynical view of the world we live in, Light proclaims himself the next saviour of humankind after finding the Death Note. More accurately a “villain-as-hero,” Light is a high school genius who suddenly finds a Death Note which was dropped by Ryuk.

After learning the true nature of the notebook, the once neat and formal young man suddenly became Kira, an unknown figure who kills criminals as punishment for their sins. He believes that the world is rotten, as such, he aims to get rid of evil people and “become the God of the new world.” 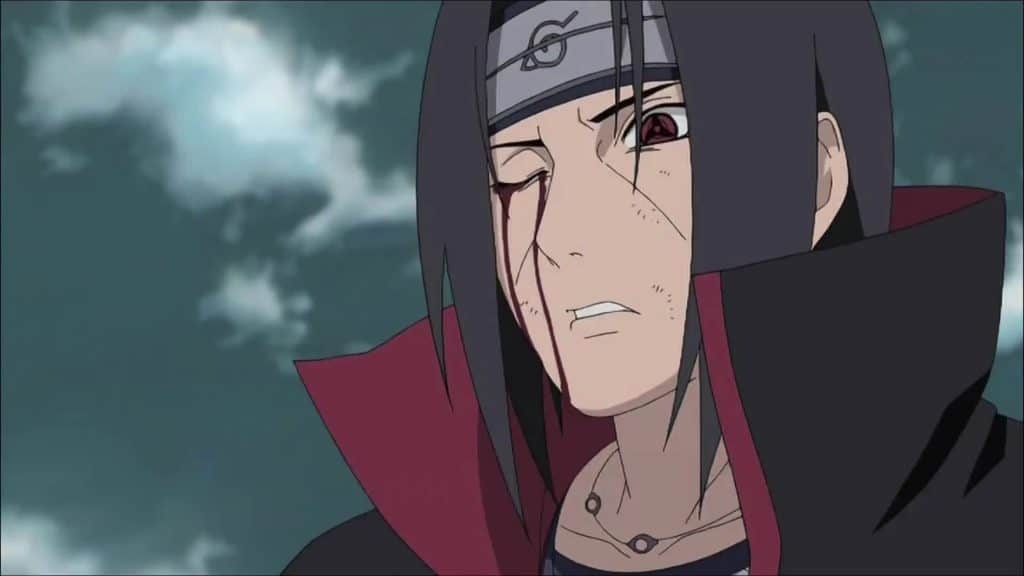 Itachi was a major anti-hero of the manga and anime series Naruto. Before his true motives were revealed, he acted as one of the antagonists in the Search. Itachi Uchiha was a prodigy of Konohagakure’s Uchiha clan. He became an international criminal after murdering his entire clan, sparing only his younger brother, Sasuke. He afterwards joined the international criminal organisation known as Akatsuki.

At some point, Itachi contracted a terminal illness. He kept himself alive through the years with medicine and sheer willpower so that he could live long enough to die by Sasuke’s hand. 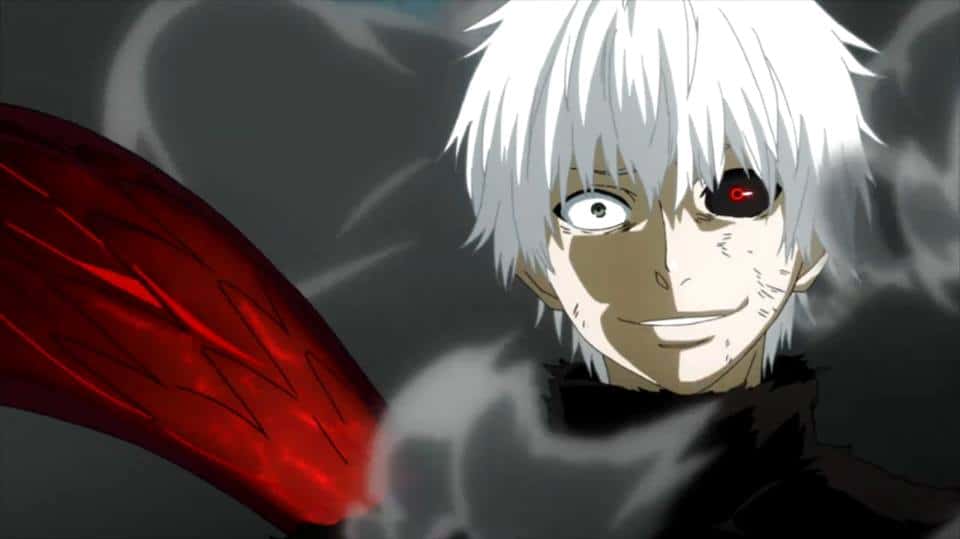 he was a human studying Japanese Literature at Kamii University, living a relatively normal life. However, this soon changed after Rize Kamishiro’s kakuhou was transplanted into him, transforming him into a one-eyed ghoul.After joining Anteiku as a part-time waiter, he learned how to live as a ghoul and eventually became known as Eyepatch.

After being captured by Aogiri Tree, he underwent a drastic personality change. When he escap from Aogiri Tree he formed a new group with the goal of protecting those precious to him and exterminating individuals threatening his place to belong.

Advertise with us
826
likes / shares
FacebookTwitter