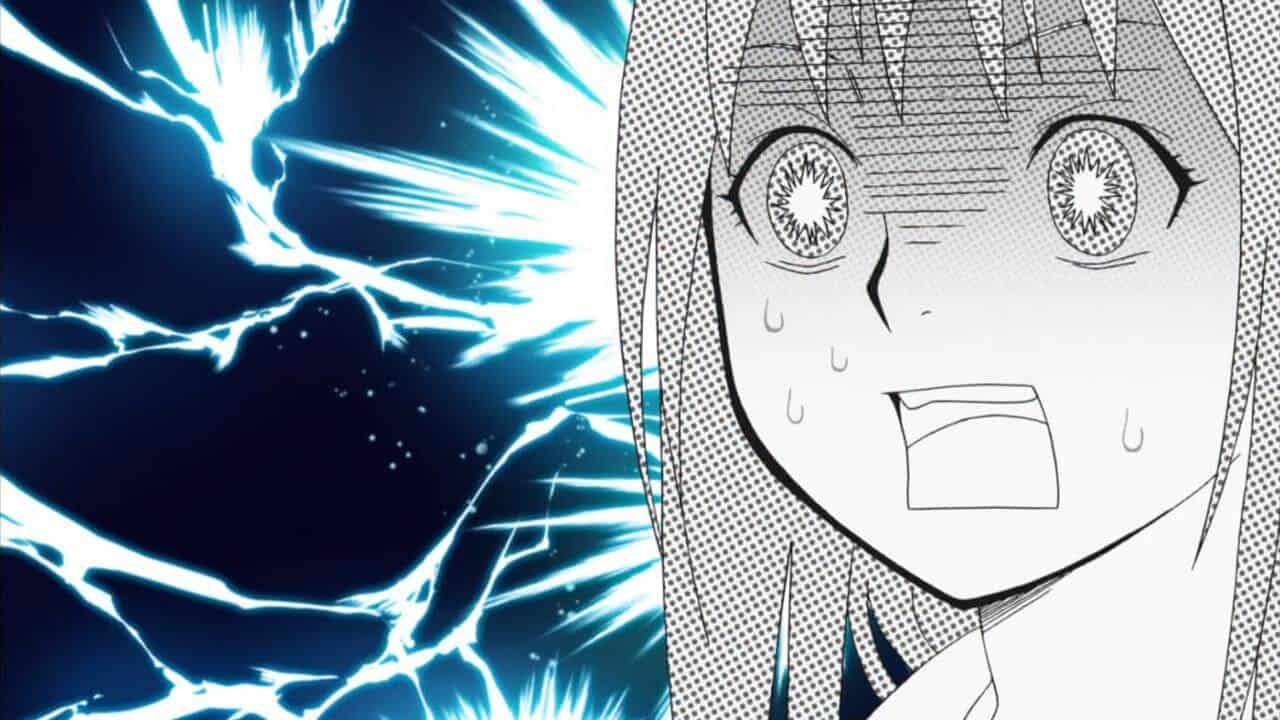 10. Spirited Away is The Only Anime to Get An Academy Award

9. Your Name Is The Highest Grossing Anime Film Worldwide

The critical and commercial success of Makoto Shinkai’s Your Name can’t be understated. Not only did the anime movie bring in the bucks in Japan, it surpassed the Studio Ghibli movie Spirited Away as the highest grossing anime film worldwide. (Source: Wikipedia)

8. Being Voice Actor in Japan is a Way of Life

The culture actually runs much deeper in Japan in the Oder to become a successful voice actor you have to attend one of the 130 different schools dedicated to the craft of the country. (Source: Wikipedia)

Every year there are more and more anime produced, but less money and animators to go around. The result is an industry plagued by animators working nearly full months without a break while earning below minimum wage. (Source: Kotaku)

In Japan, around 200 new anime appears on television every year and more paper used for printing manga than for making toilet paper. Anime is such a huge phenomenon in Japan the Japanese animator accounts for over 60% of the whole world’s animation based entertainment. (Source: JapanToday)

5. Comiket is bigger than Comic-con

When it comes to nerd culture conventions San-Diego comic-con usually stands as the industry titan unless you are heading to Tokyo’s biannual event Comiket. The event draws a regular crowd of half a million each year. (Source: Syfy)

4. Death Note is Banned in China

The Chinese government has banned popular anime series like Highschool of the Dead, Attack on Titan, and Psycho-Pass without hesitation. For Death Note, however, the popular Shonen Jump series was banned, not because of the violence, but because it inspired students to alter notebooks to resemble Death Notes and write the names of the teachers they hated in the books. (Source: Kotaku)

The longest running anime series, as well as the longest-running animated series worldwide, is a show called SAZAE-SAN. It began airing in Japan in 1969 and currently has over 2255 episodes. (Source: Guinness World Records)

2. The animation Industry in Japan is Pretty Big

The animation industry in Japan is pretty big, but just how big is it? Well, according to a 2004 document from the Japan External Trade Organization, anime films and television shows account for 60% of the world’s animation-based entertainment. Unsurprisingly, anime voice acting is also big, as Japan has around 130 voice-acting schools. (Source: AJA)

1. There is a Stigma on Otaku Culture in Japan

If you expecting people to embrace your love for anime when you visit Japan you are dead wrong. Otaku culture is something shunned by society in fact just as in the West metal music and video games have been blamed for all kind of crazy stuff. (Source: Japanese Level Up)

Can you make it through this article without having your mind blown? How many of these anime facts do you know?

Advertise with us
795
likes / shares
FacebookTwitter