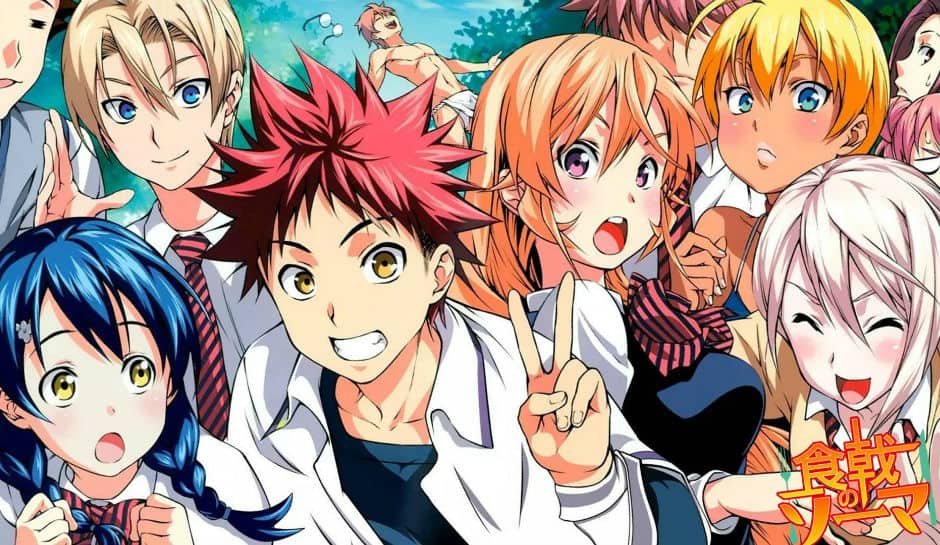 As the year begins to wind down, now is a good time to see which the best-selling manga in Japan are during this year. I bet One Piece did pretty well. Oricon announced the top-selling manga in 2017! As with most years, the chart is dominated by shounen action-adventure titles. Here’s the Here’s Top 10 Best Selling Manga Series of 2017. The figures below are estimates. 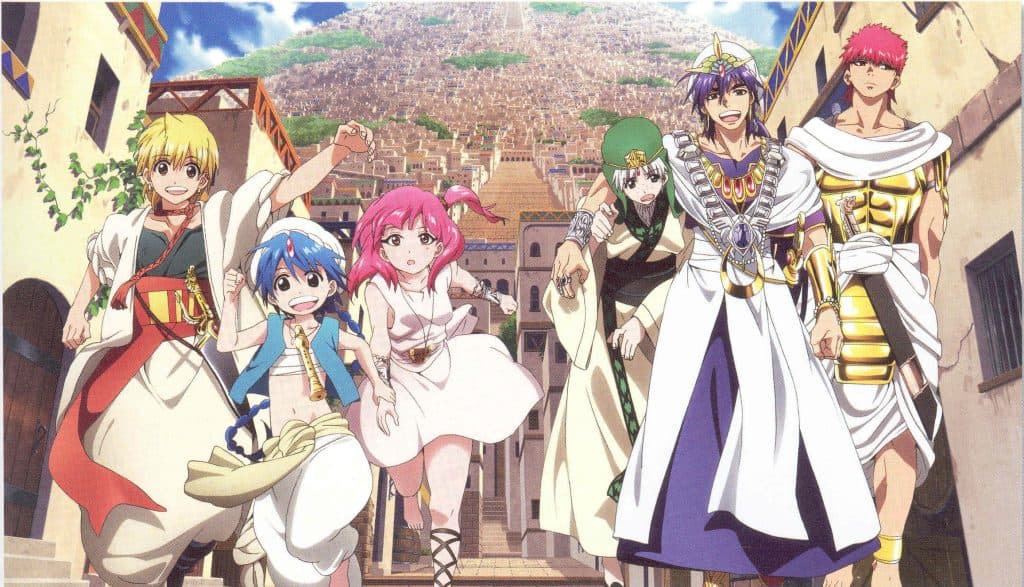 Summary: Fourteen years ago, mysterious buildings called “Dungeons” started to rise in various places around the world. Within these dungeons, powerful beings called djinns rule over. When a person successfully conquers the dungeon, the djinn offers their immense strength in the form of Metal Vessels, recognizing him or her as a worthy king candidate.

Adventurers from many empires and kingdoms venture into the dungeons in search of their bountiful treasures and the power of djinns. However, to travel through them is not an easy task, and only Magi legendary magicians who choose kings and develop countries can guide people through.

Summary: Ever since he was a child, fifteen-year-old Souma Yukihira has helped his father by working as the sous chef in the restaurant his father runs and owns. Throughout the years, Souma developed a passion for entertaining his customers with his creative, skilled, and daring culinary creations.

His dream is to someday own his family’s restaurant as its head chef.

Summary: After rigorously training for three years, the ordinary Saitama has gained immense strength which allows him to take out anyone and anything with just one punch. He decides to put his new skill to good use by becoming a hero.

However, he quickly becomes bored with easily defeating monsters, and wants someone to give him a challenge to bring back the spark of being a hero. 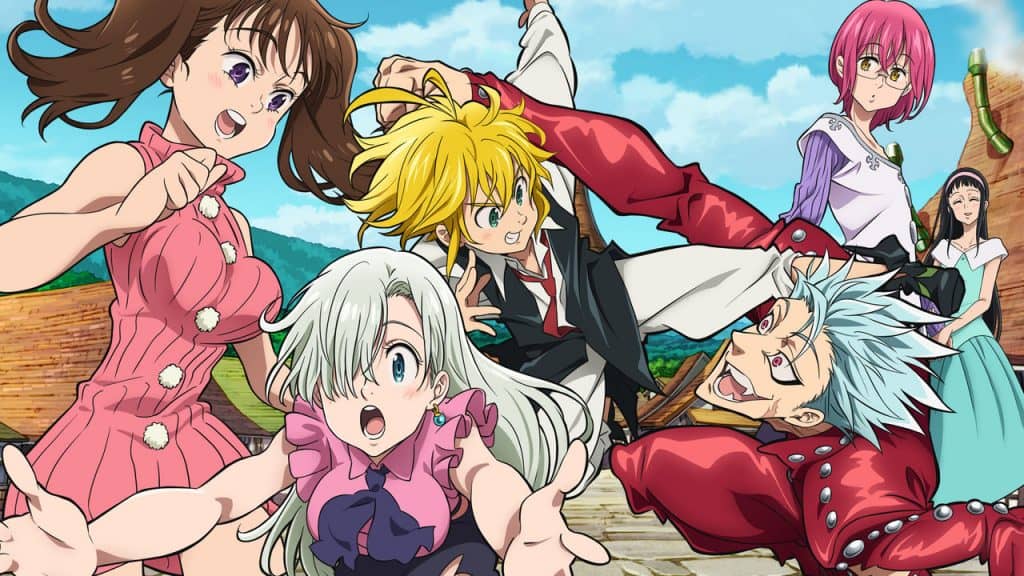 Summary: The “Seven Deadly Sins,” a group of evil knights who conspired to overthrow the kingdom of Britannia, were said to have been eradicated by the Holy Knights, although some claim that they still live. Ten years later, the Holy Knights have staged a Coup d’état and captured the king, becoming the new, tyrannical rulers of the kingdom.

Elizabeth, the king’s third daughter, sets out on a journey to find the “Seven Deadly Sins,” and to enlist their help in taking back the kingdom. 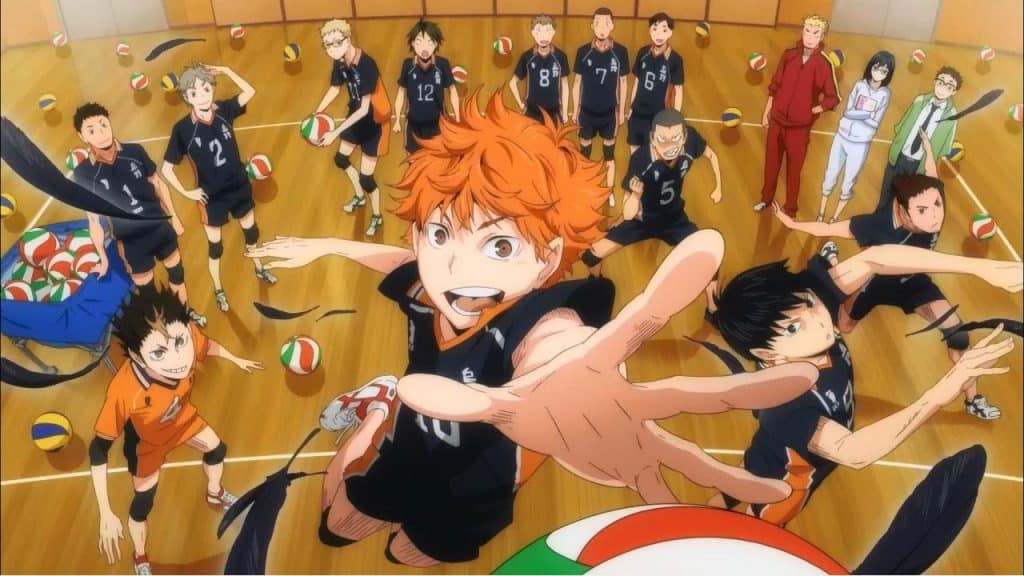 Summary: Inspired after watching a volleyball ace nicknamed “Little Giant” in action, small-statured Shouyou Hinata revives the volleyball club at his middle school. The newly-formed team even makes it to a tournament; however, their first match turns out to be their last when they are brutally squashed by the “King of the Court,” Tobio Kageyama.

Hinata vows to surpass Kageyama, and so after graduating from middle school, he joins Karasuno High School’s volleyball team—only to find that his sworn rival, Kageyama, is now his teammate. 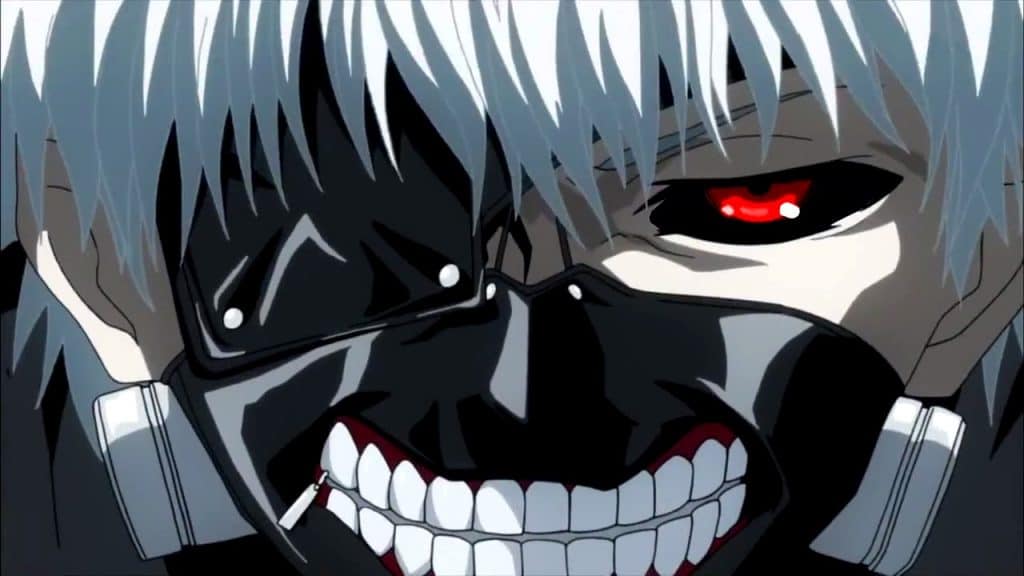 Summary: Two years have passed since the CCG’s raid on Anteiku. Although the atmosphere in Tokyo has changed drastically due to the increased influence of the CCG. Ghouls continue to pose a problem as they have begun taking caution, especially the terrorist organization Aogiri Tree, who acknowledge the CCG’s growing threat to their existence.

The creation of a special team, known as the Quinx Squad, may provide the CCG with the push they need to exterminate Tokyo’s unwanted residents. 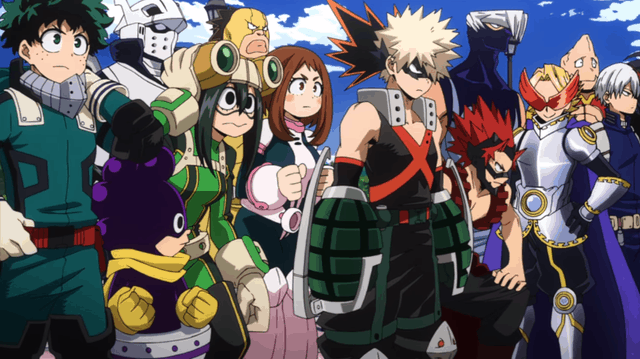 Summary: One day, a four-year-old boy came to a sudden realization: the world is not fair. Eighty percent of the world’s population wields special abilities, known as “quirks,” which have given many the powers to make their childhood dreams of becoming a superhero a reality. Unfortunately, Izuku Midoriya was one of the few born without a quirk. However, everything changes after a chance meeting with the number one hero and Izuku’s idol, All Might.

Discovering that his dream is not a dead end, the powerless boy undergoes special training, working harder than ever before. Eventually, this leads to him inheriting All Might’s power, and with his newfound abilities, gets into his school of choice, beginning his grueling journey to become the successor of the best hero on the planet. 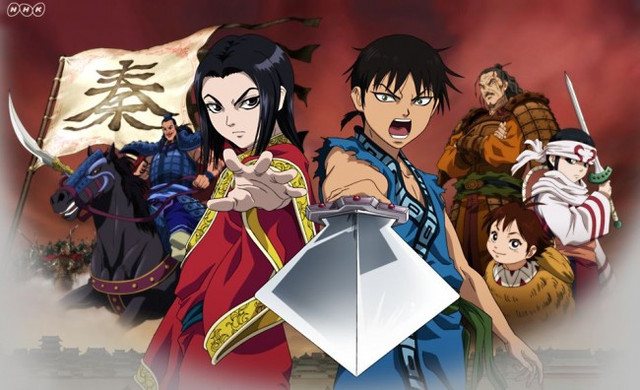 Summary: During the Warring States period in China, Xin Li and Piao are two brother-like youngsters who dream of becoming Great Generals, despite their low status as orphaned slaves. One day, they encounter a man of nobility, who gives Piao an opportunity to undertake an important duty within the state of Qin’s royal palace. Parting ways, Xin and Piao promise each other to one day become the greatest generals in the world.

However, after a fierce coup d’état occurs in the palace. Xin meets with a dying Piao, whose last words spur him into action and lead him to encounter the young and soon-to-be king of Qin, Zheng Ying. Summary: Hundreds of years ago, horrifying creatures which resembled humans appeared. These mindless, towering giants, called “titans,” proved to be an existential threat. As they preyed on whatever humans they could find in order to satisfy a seemingly unending appetite. Unable to effectively combat the titans, mankind was forced to barricade themselves within large walls surrounding what may very well be humanity’s last safe haven in the world.

In the present day, life within the walls has finally found peace, since the residents have not dealt with titans for many years. Eren Yeager, Mikasa Ackerman, and Armin Arlert are three young children who dream of experiencing all that the world has to offer. Grown up hearing stories of the wonders beyond the walls. But when the state of tranquility is suddenly shattered by the attack of a massive 60-meter titan, they quickly learn just how cruel the world can be. 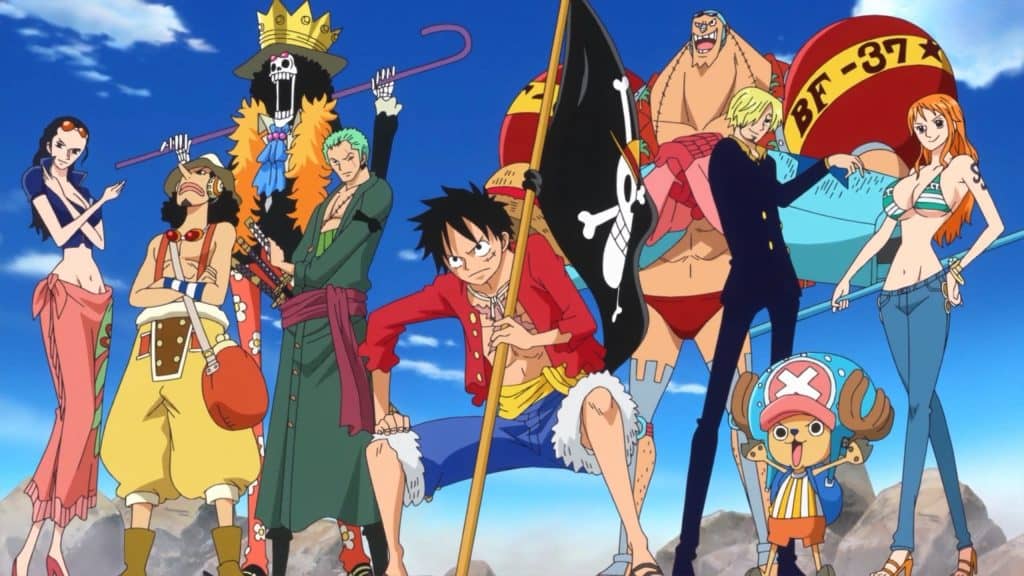 Summary: Gol D. Roger, a man referred to as the “Pirate King,” is set to be executed by the World Government. But just before his demise, he confirms the existence of a great treasure, One Piece, located somewhere within the vast ocean known as the Grand Line.

Twenty-two years later, a young man by the name of Monkey D. Luffy is ready to embark on his own adventure. Searching for One Piece and striving to become the new Pirate King. Armed with just a straw hat, a small boat, and an elastic body. He sets out on a fantastic journey to gather his own crew and a worthy ship that will take them across the Grand Line to claim the greatest status on the high seas.

Did Your Favorite Manga Make The Cut?

Advertise with us
332
likes / shares
FacebookTwitter