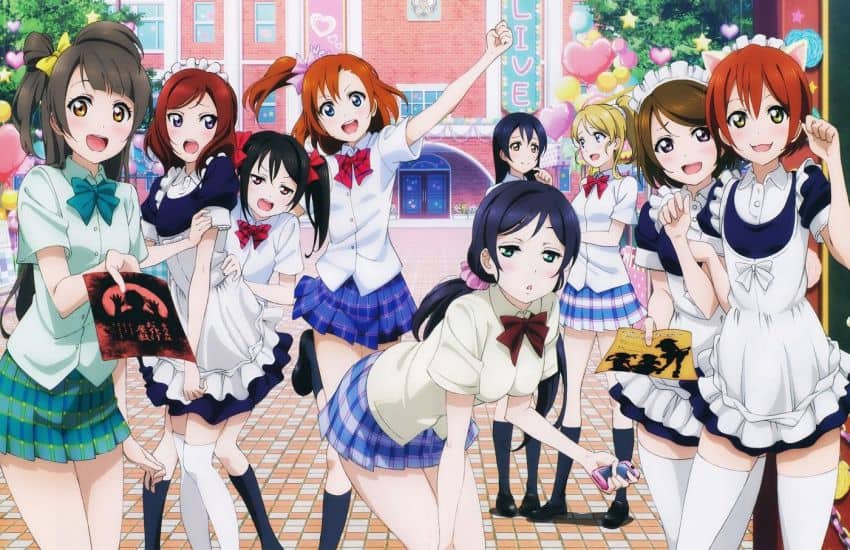 We all know anime school life is a dream! While most of us probably grew up hating school with a passion, these anime schools create a nice escape that make you wish the school year would never end! 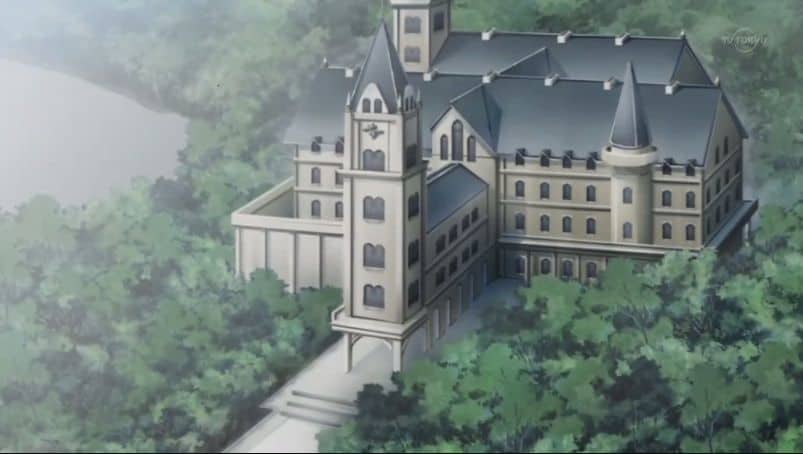 Cross Academy is a prestigious school, for both vampires and humans, with the aim of proving that vampires and humans can actually coexist in a normal environment without harming each other. There’s no need to fear though because school prefects Yuuki and Zero will keep you safe. 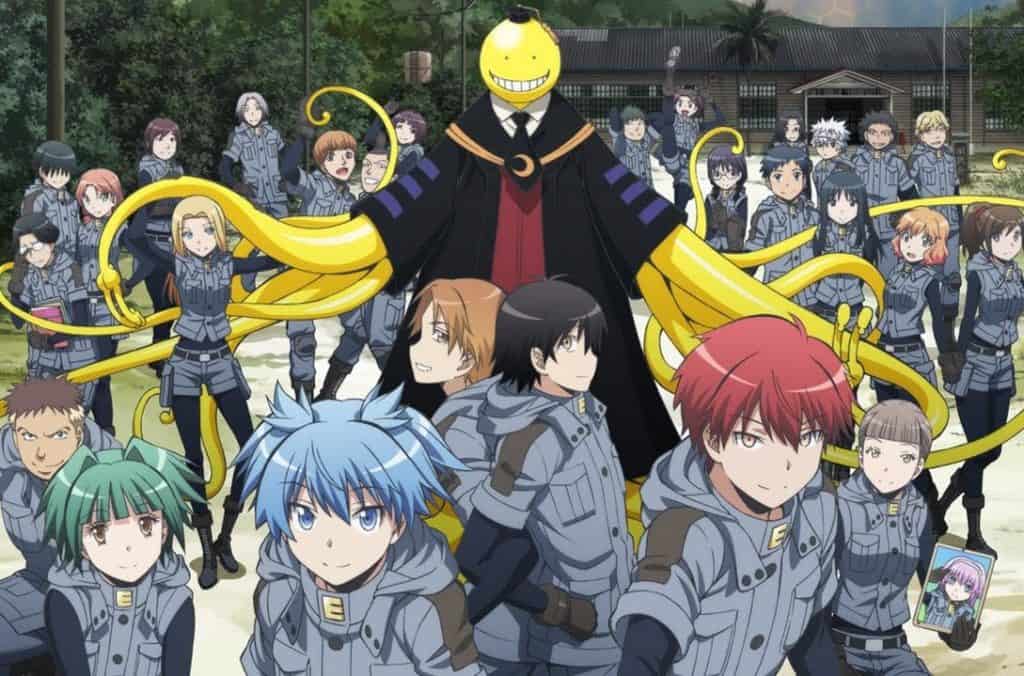 The main bulk of the school in Ass Class doesn’t seem very fun. It is highly competitive and the classes are more college-more level than those of the junior high that it actually is.

However, if you do well, you not only have a good track of your life, but you get a bunch of perks. However, even if you are a burnout, you get to enjoy small class lessons up in a relaxing mountain classroom where you may or may not be trained as an assassin to kill your teacher, so there’s that.

Get a cute plushie! 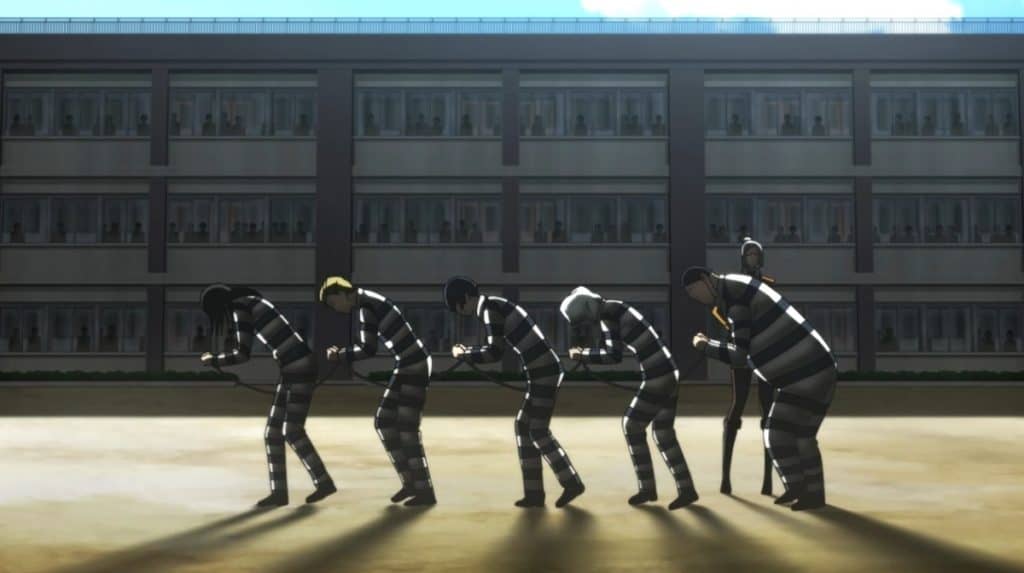 However, only a chosen few will make it and get the chance to study in this prestigious academy. And fortunately, be surrounded by misandrist gorgeous beauties. Will you make it to the cut? 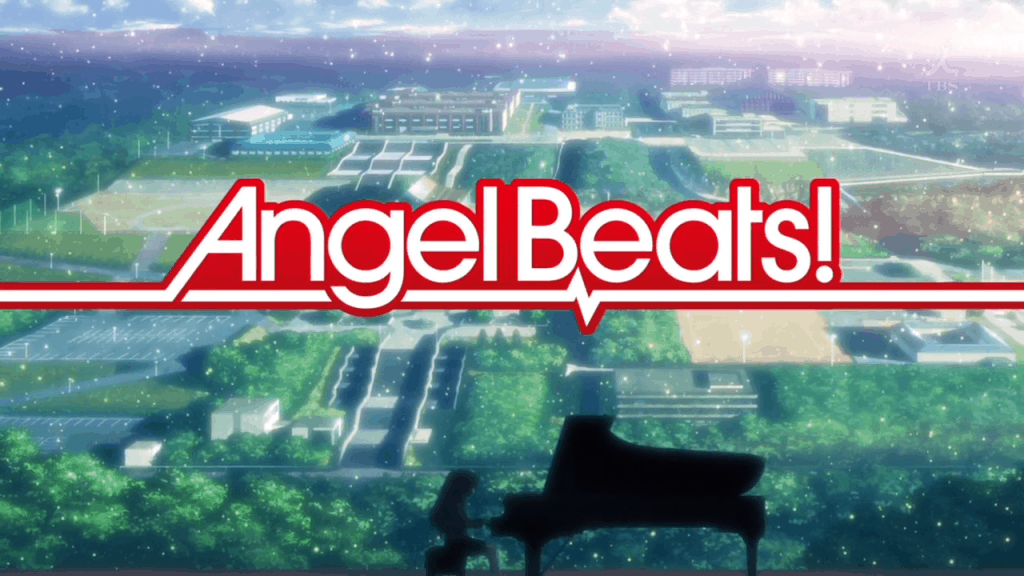 This high school is for those who die at a young age, in the afterlife where its dead students must learn to do away with any attachments that might prevent them from moving on.

In the worst case, you can just blow off classes and hang out with a bunch of rebels against God, playing strange war games. Don’t worry if you get a bit dead, though, you’ll come back eventually. It’s a good time to take some risks and have fun so you can eventually pass on. 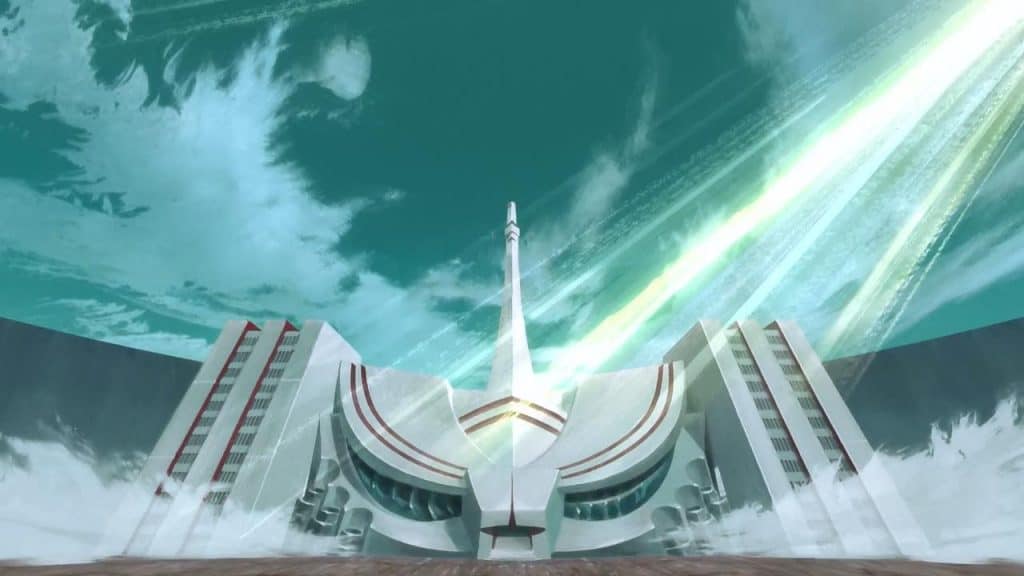 Here’s where things really start ramping up. To get by in Honnouji Academy, you have to wear a superpowered suit of clothes. If you want to climb the ladder in a competitive anime school, there is probably a no finer place to do so than in this one.

While your ranking dictates how comfortably you live, if you do well, you also live well. Now that’s motivation. Not to mention the school might shut down at any moment due to the city breaking up and sinking into the sea.

The Totsuki Culinary Academy is an illustrious cooking academy that is well known in the culinary industry. Due to the caliber and notoriety of the school, nearly all aspiring chefs must attend the school in order to become high-class chefs.

If you are into cooking, food science, or just food in general, there would be no better place to learn than this school. Unfortunately, it is also very competitive, but even the students who hang on by just a thread probably have a pretty decent career in front of them. 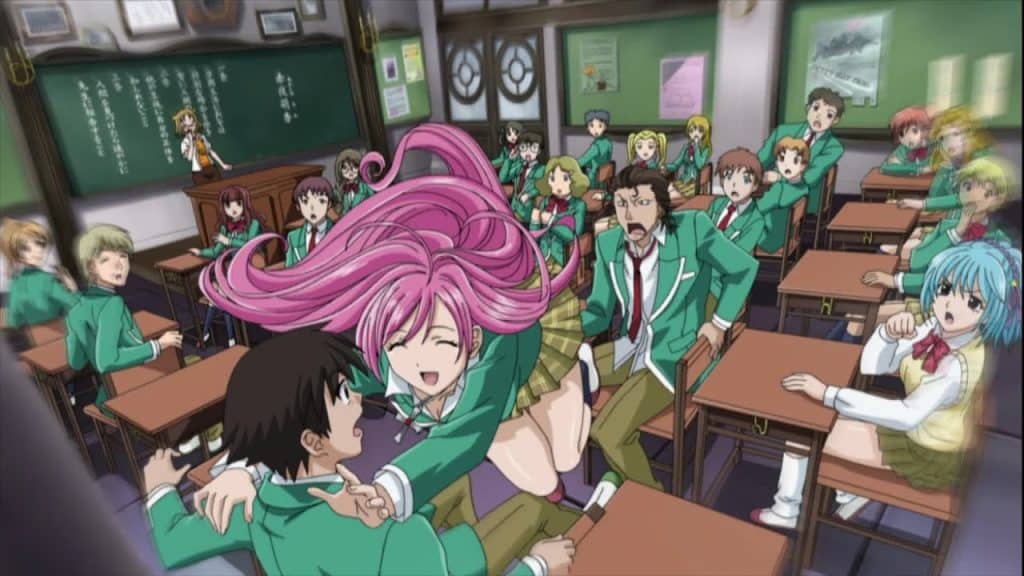 An academy for monsters, hidden in a realm few humans ever see. Yōkai Academy is a school that is built by the Three Dark Lords for monsters. Humans are forbidden on the campus. Like a human school. Yōkai Academy teaches monsters how to blend in with human society and learn to live in peace with them.

Tame the monster inside you while studying in this one of a kind school, specially built for the monsters Youkai Academy. However, if you have a weakness for hot women, taming your monster side will be a bit of a challenge. 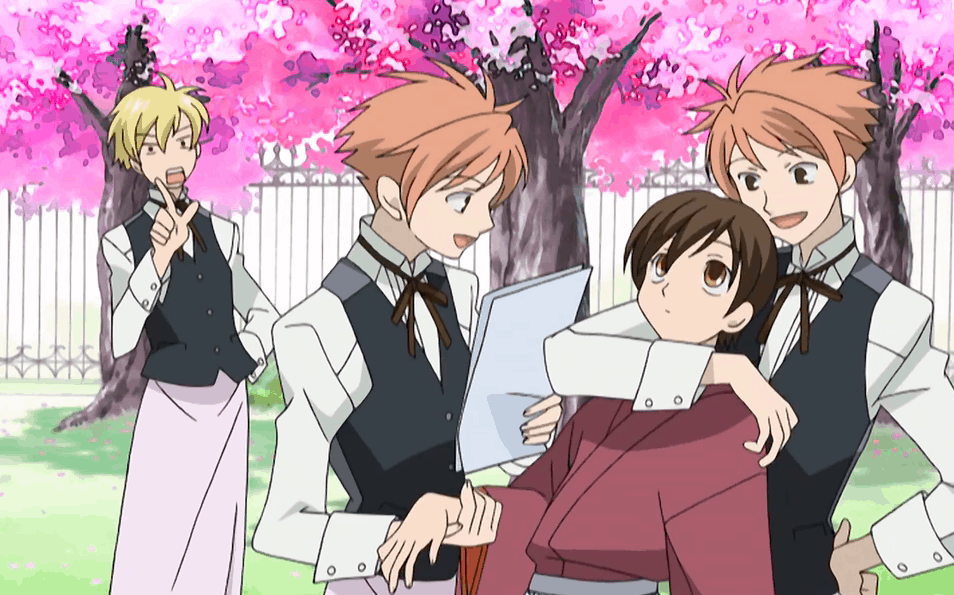 This one is probably a little better for the ladies than it is for the men. Ouran Academy is a rich and prestigious school for the elite, which in and of itself comes with a lot of perks.

However, for the people that know how to find it, there is a wonderful host club at this school where the most beautiful male creatures cater to the whims of their female guests. 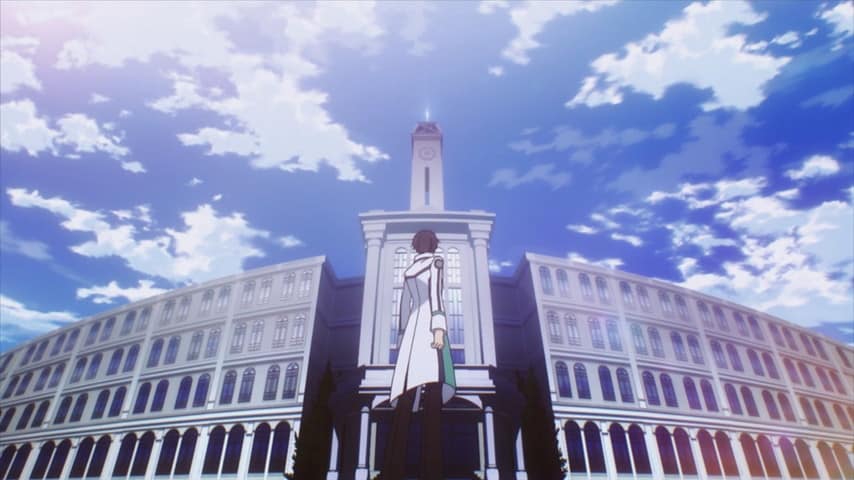 It is an upper-level, magic institution known to send over a hundred graduates who either enter the University of Magic or enroll in a Magic Technical Institute of Specialized Higher Training every year and an elite school that churns out a large number of excellent Magicians and Magic Technicians.

If you’re interested in the world of magic and spells, try enrolling at National Magic University First Affiliate High School. Your life will be great if you rank as a first-course student!

1. UA Academy from My Hero Academia 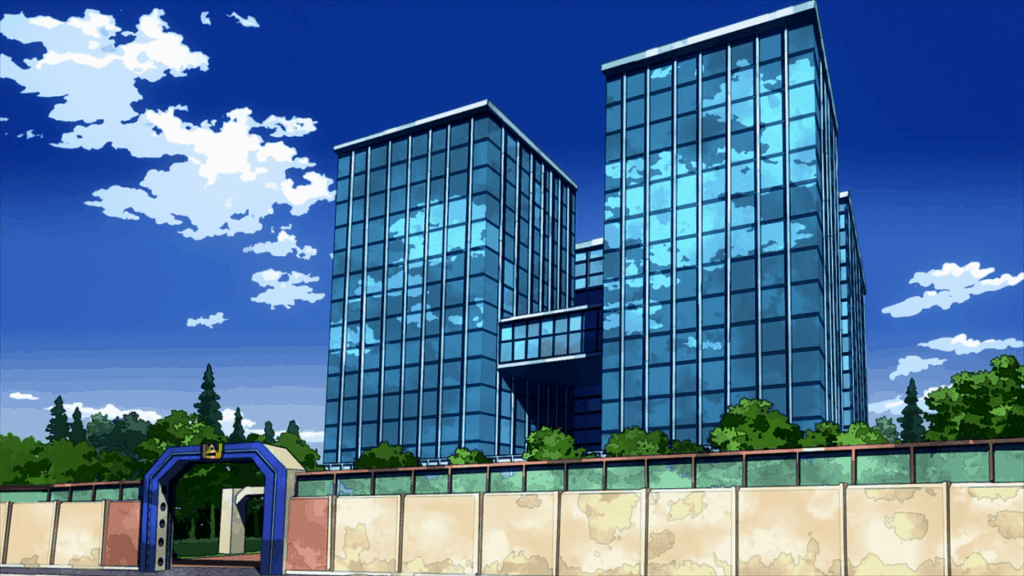 U.A. High School is an academy where students learn and train to become heroes. U.A. is the #1 ranked high school for heroics and is considered as the top Hero Academy in the world. Everyone dreams of being a hero someday, and UA Academy is the place you go to achieve those dreams.

If you have a quirk good enough, or even know how to put your quirk to work well enough, you have a shot of getting into this top superhero school. Not only is your sports festival a nationally televised event, but you get taught by some of the best heroes in the world as well. Now that’s a quality education.

What anime school would you like to attend if you could? Tell us in the comments below.

Advertise with us
1198
likes / shares
FacebookTwitter