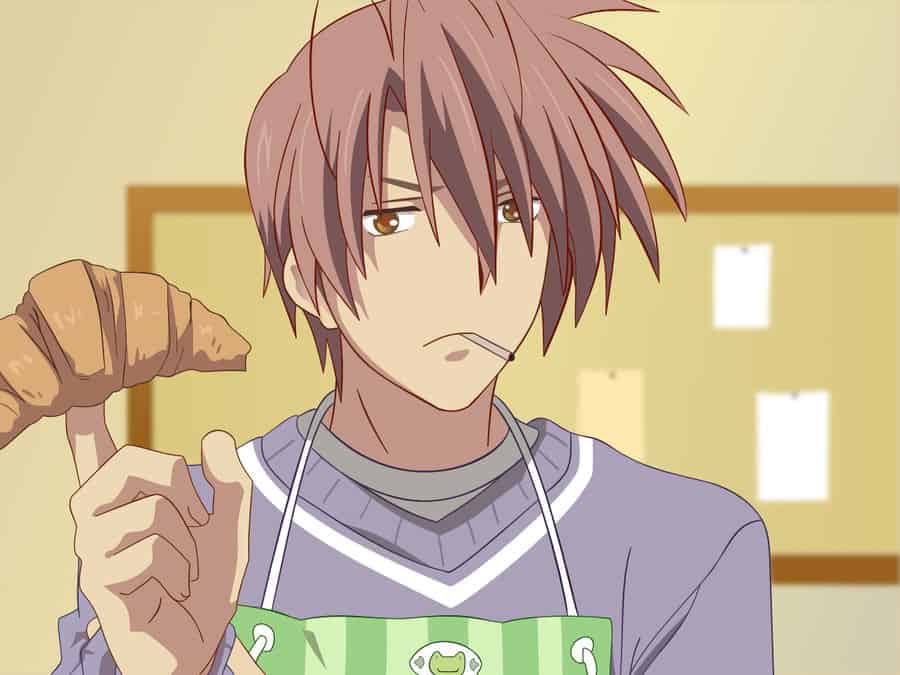 The Best Anime Coming This Summer 2019

We all need positive role models in our lives. Father has always had a strong role in our life. They are full of love, discipline, and sometimes they even come with a lot of wisdom to help us to go further in our daily lifestyle. So, today I have made a list of the most loving fathers in anime.
So, without any further ado, let’s start our top 10 Best Fathers in Anime!

Akio Furuk is Nagisa’s father, and is formally a recurring antagonist. Although he often talks and plays rough, he is kind and sympathetic. His childish side makes it easy for people to befriend him. He is a father who has a little of all the qualities a great father needs to have.

9. Tatsuo Kusakabe from My Neighbor Totoro 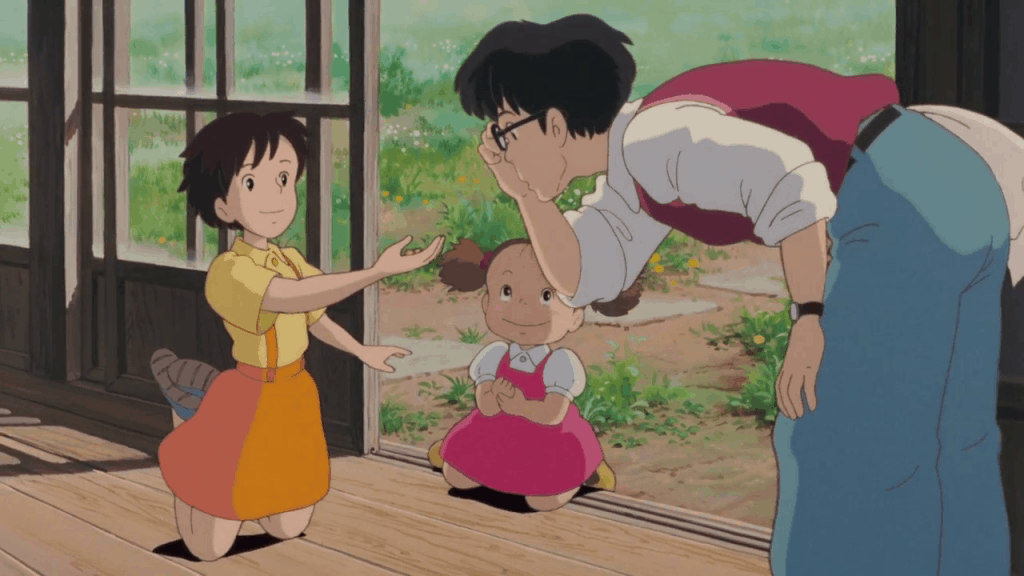 In postwar Japan, a university professor Tatsuo Kusakabe and his two daughters, Satsuki and Mei, move into an old house. The whole reason for this is to be closer to the hospital where their mother, Yasuko, is recovering from a long-term illness. But when the girls and their father get comfortable in their new house and start to laugh and have fun together, It is no secret that he loves and cares for his whole family, deeply. 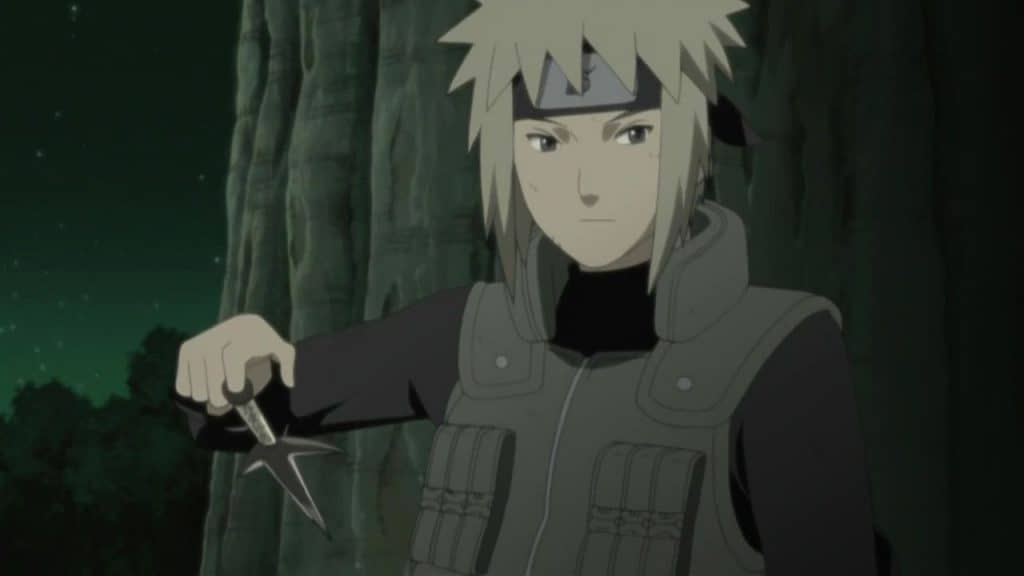 Minato Namikaze also knows as the yellow flash of konoha, he is the legendary Fourth Hokage of konoha and father of main protagonist Naruto Uzumaki. Even though Minato died when Naruto was born, he still earned the number 1 spot on this list. Both Naruto’s parents made the ultimate sacrifice a parent can do for one’s child and that is to save the child’s life even if it costs both parent’s lives. He is considered one of the strongest ninjas of the Naruto Series, but also a great leader. 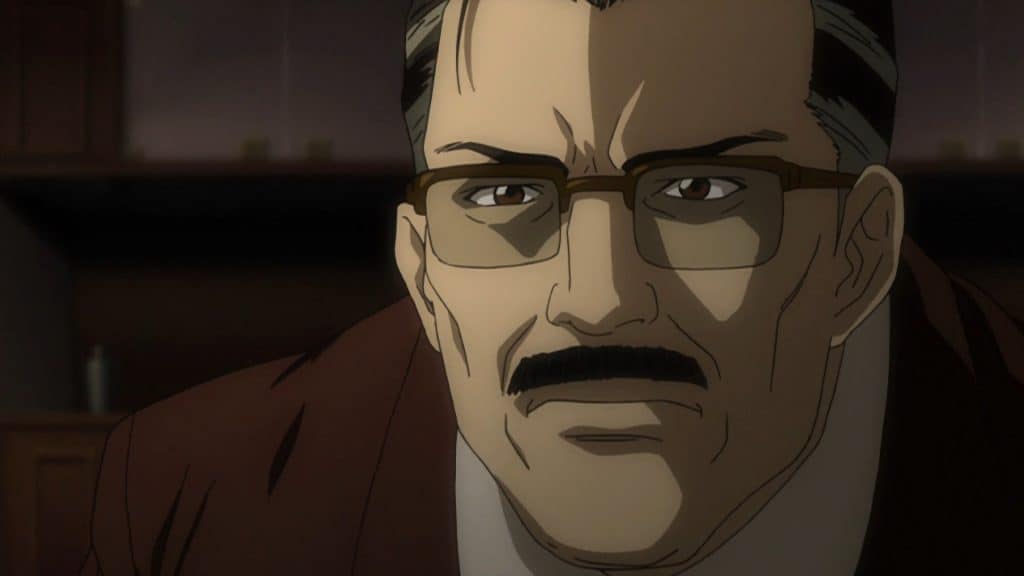 Soichiro Yagami is Light Yagami’s father, Chief of the NPA, and a police officer who initially leads the Japanese Task Force. Soichiro is a kind man with a strong sense of justice. He cares greatly for his family and his job as a Chief of the NPA. Unfortunately, his son Light turned out to be intelligent but morally twisted. And that was Souichirou’s ultimate doom. 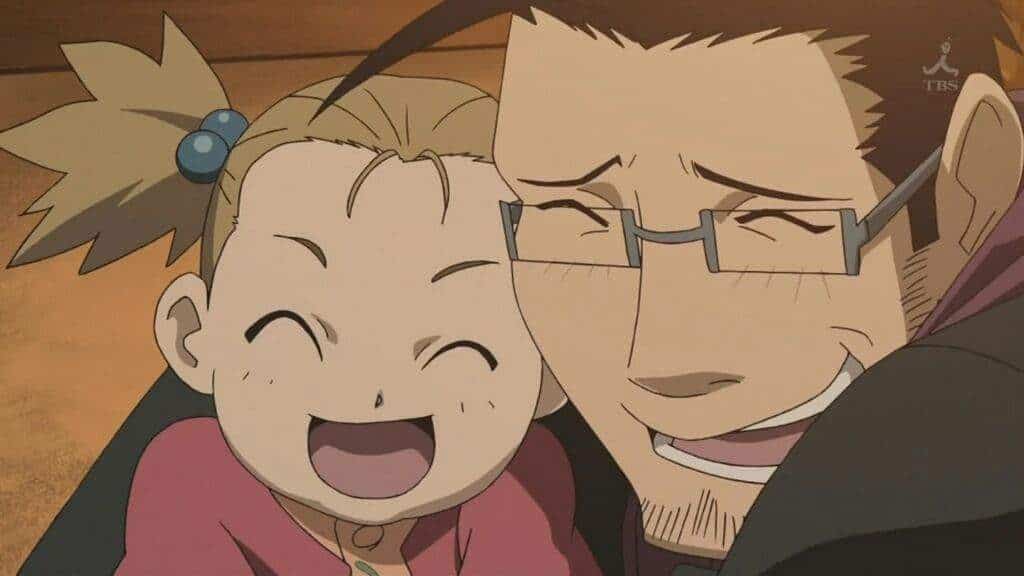 Maes Hughes from Full Metal Alchemist is the father of Elicia Hughes. He is the best friend of Roy Mustang and is a skilled fighter. He is a loving and devoted husband and father. Maes Hughes comes across as a very friendly man, enthusiastically greeting new people. He was also described as a very helpful person. He has a habit of bragging about his daughter, Elicia, showing off photos of her and inviting the people he meets to see her. He has an intense love for his family and friends. 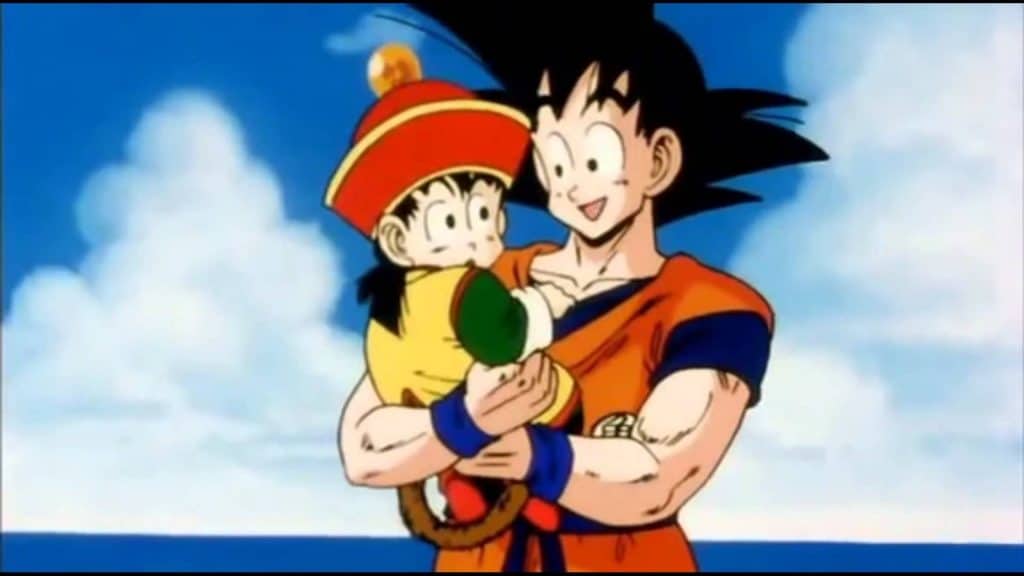 Goku is known for his cheerful, energetic personality, and his love of competitions. He loves sports, fighting, and eating. He has a remarkable intuition at seeing the good in others, in spite of their actions. Goku is the father of Gohan, and his characteristics as a father are qualities often wished for with others. 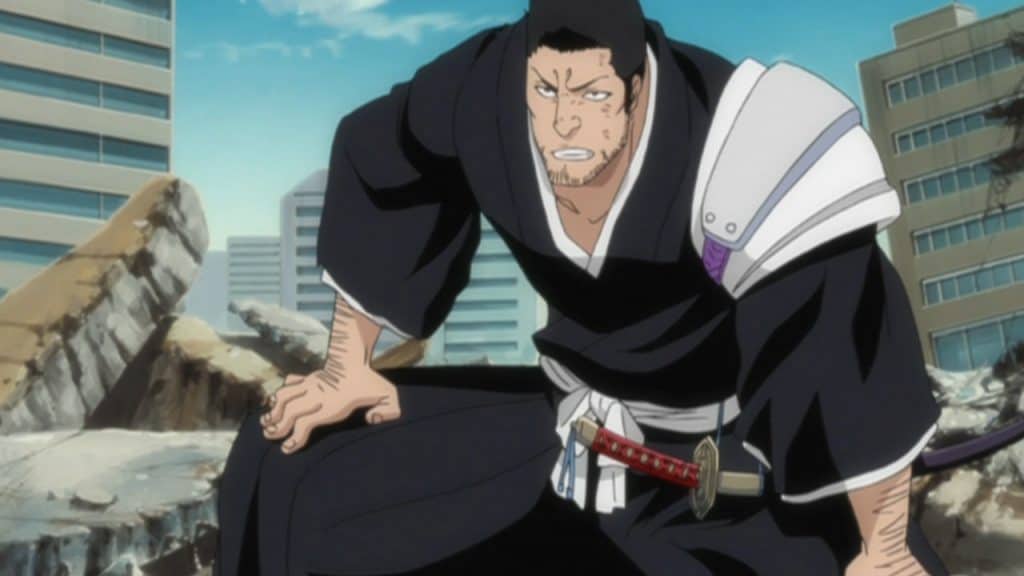 Isshin Kurosaki is Ichigo’s father, the main protagonist, and he is portrayed as a silly, fight-loving dad who takes a big interest in what his children are doing. He’s prone to attack his son all of a sudden for every reason, from being late for dinner to simply waking him up. As he claims, it was all to make Ichigo stronger, which actually paid off. 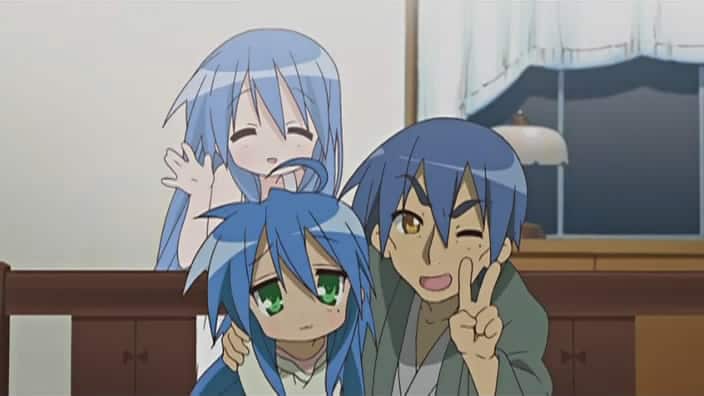 “The Journey”, an Anime Film, Will Premiere in June

Sojiro Izumi is the father of Konata Izumi in the anime Lucky Star. Konata’s mother, Kanata Izumi passed away sometime after she gave birth to Konata. So it’s just Konata and her father, living in their house in the Satte-Shi prefecture near Tokyo. Who doesn’t want a father who loves watching anime and playing video games? Sojiro is the kind of father we all want by having similar interests and easy to talk to. 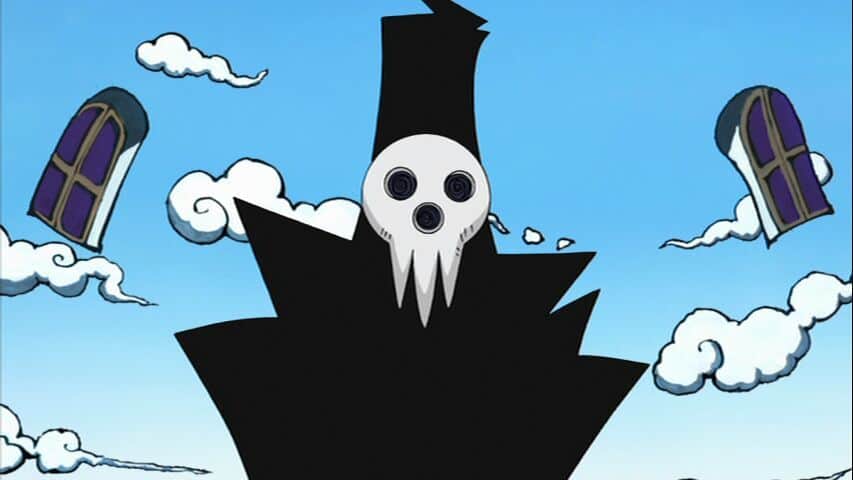 Death’s duty as a Death God is to preserve the world order by maintaining balance. But in anime soul eater Lord Death is the father of Death the Kid, and he is a respected father as well as, a Death God. Death himself is a kind, wise, and benevolent figure, often showing care for those within the Death Weapon Meister Academy. He is not only respected for his great power, but also because he desires peace for the world. Even though he is powerful, he acts kind of childish to seem less threatening to the younger kids. 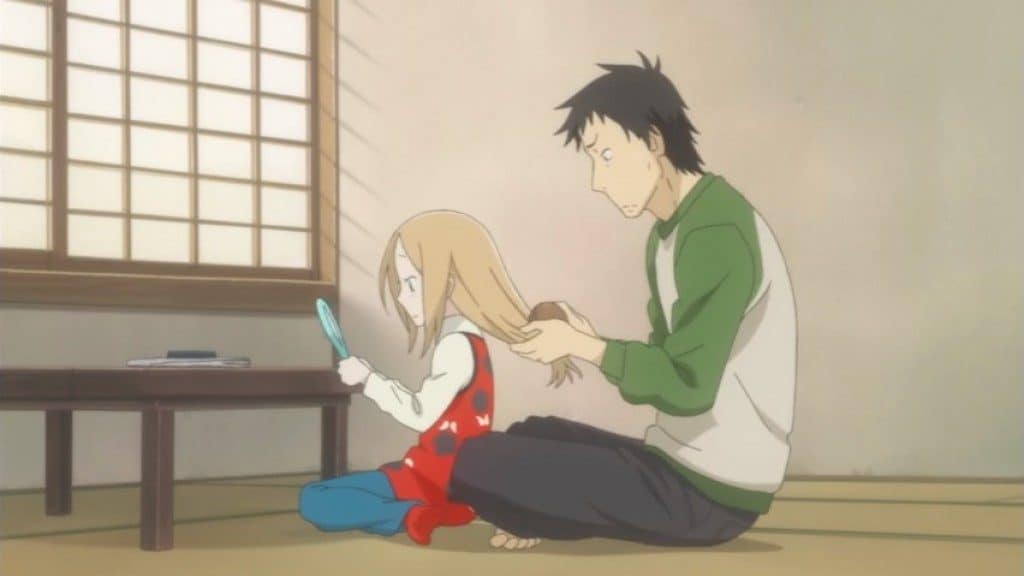 Daikichi Kawachi is a 30-year-old bachelor working a respectable job, but after his grandfather suddenly passes away, he returns to the family home to pay his respects. Upon arriving at the house, he meets a mysterious young girl named Rin, who is his grandfather’s illegitimate daughter and technically daikichi’s great aunt.

He decides to adopt his great aunt. This is the story of Daikichi’s journey through fatherhood as he raises Rin with his gentle and affectionate nature, as well as an exploration of the warmth and interdependence that are at the heart of a happy, close-knit family.

What do you think makes a perfect father? Who are your favorite dads in anime? We’d love to know your thoughts about this in the comments below

Advertise with us
610
likes / shares
FacebookTwitter