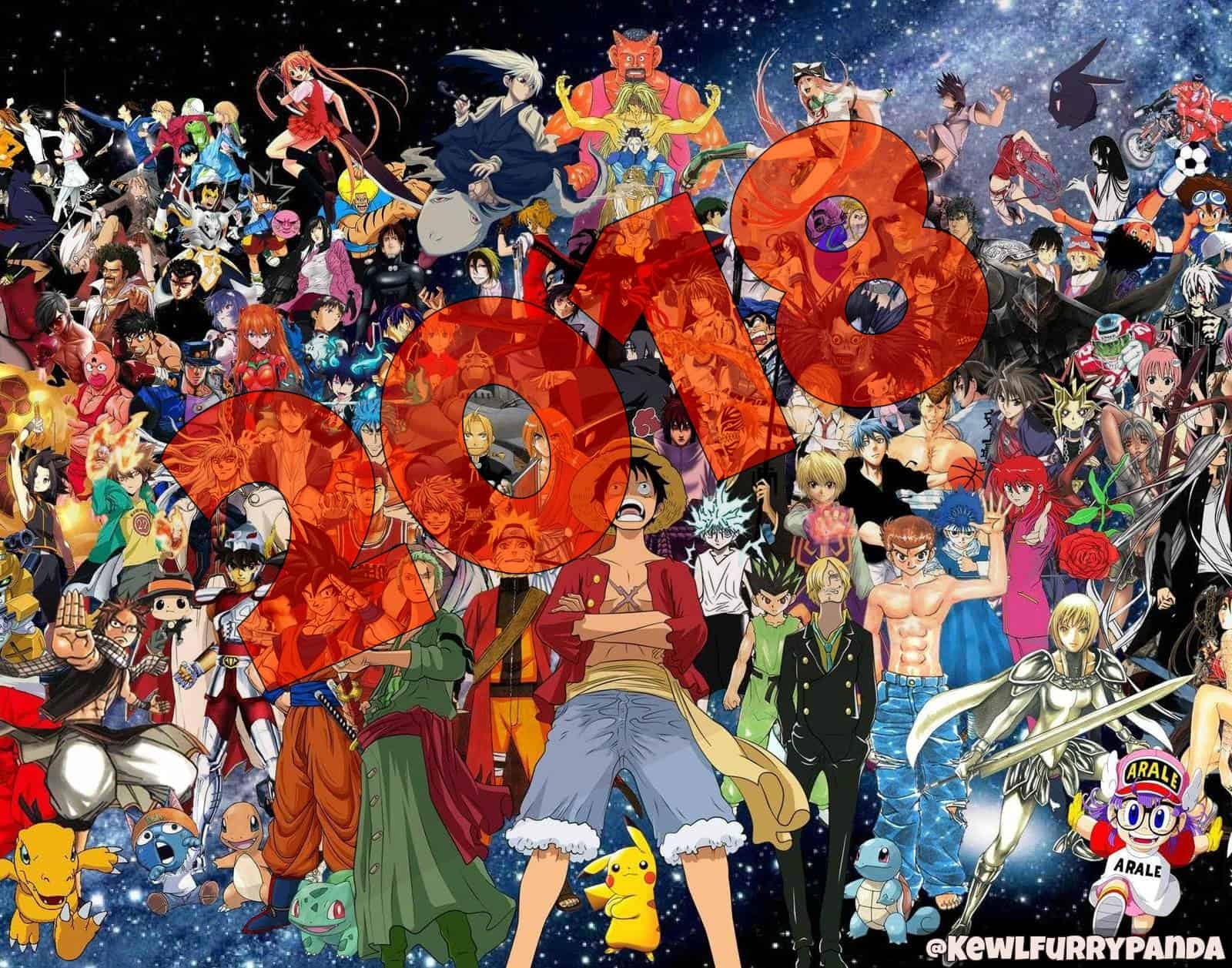 Unsold Manga Gets Turned into Toilet Paper in Japan, Here’s Why

I love anime and I’m saying that while holding a guy’s neck. Who compared our top-notch anime with their lazy-ass cartoons. Don’t worry, he’ll get to live with mary jane in his backpack along with the DVD box set of sponge bob square pants. I mean who in their right mind doesn’t like cool stories, over the top action scenes, huge breasts are referred to as Oppai (Subtle) and getting a pink face whenever the moment get close to the word se..x.

With that being said, let’s dig into the top 10 animes that’ll blow you away – 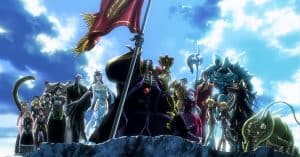 Overlord is one of the famous anime that came out in 2015. This anime became instantly popular among anime watchers. The story takes place in 2126, where a massive popular Virtual MMORPG game is now coming to an end after up&running for 12 years. As the servers begin to shut down, The main protagonist named ‘Momonga ‘ takes one last jab at the game and yadda yadda yadda he gets stuck in the game.

If you think this plot seems too familiar then… 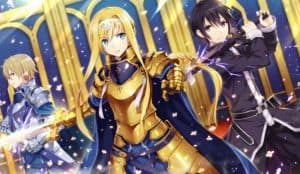 In the year 2022, where all the people in the world have the best internet connection. Comes a virtual reality online MMORPG that promises that you can control your In-game avatars with your own mind and interact with other players for fun. After spending some time in the game, the gamers find out that they can’t log out of the game. Then begins the journey to log out of the game. The game creator wants all the player to finish the game before hitting escape.These kinds of ideas will only pop up in the minds of a 100% completionist and achievement hunters.

It’s been four years since the last season came out, fans have been waiting for the third season for a really long time.

In the year of 43AD, There was a group called seven deadly sins. Probably thought of the name after seeing people performing all of the sins on the street. It’s a group consists of seven holy knights. After failing to overthrow the people in charge that they had sworn to protect. The group breaks up, and Each member go back to their own lives. But the rumors still persist that those legendary knights still out there somewhere like a one-hit wonder boy band. 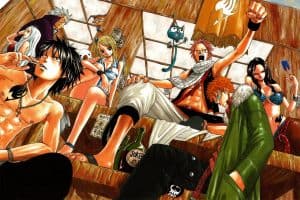 This the last season of a well-built anime series. This anime is basically what its like be a necromancer in the world of elder scroll. This being the last season, fans are expecting great visuals & animation from their favorite series. 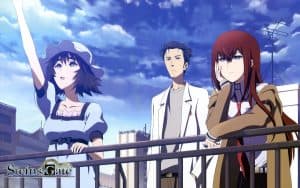 It’s an anime about 2 nerds who unintentionally develop a fully operated time travel machine that can carry up to 36 bytes of characters (36 English Characters/18 Japanese Characters) at a single time. Though you can’t send a human body to the past you can send 3 shock emojis right next to 6 eggplants! Steins Gate 0 takes place after the events of the original. It focuses on the alternative ending of the original.

5. Code Geass: Lelouch Of The Resurrection 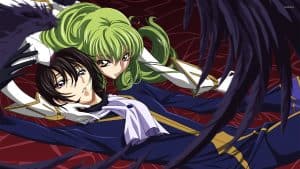 Little is known about season 3 of this great anime series. The third season has been a long time coming since the last one released a decade ago! When it was first released, It became so popular that the anime eventually adapted to manga and light-novel series. Now after a decade later, The production committee has decided to revive the series by summarizing the beginning of the story in three 3 independent movies like LOR. 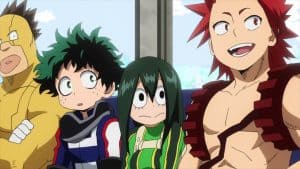 In a world, where everybody has superpowers.  There comes a story of a middle school student. Who doesn’t possess any sort of powers. And gets bullied by the other kids for not having any superpowers. But he has one thing that the others characters don’t.

The same thing that made naruto better than Sasuke…A dream! That’s right, just like MLK, he has a dream too. A dream to become a hero someday to get rid of all the evil from this world.

The second season was as good as the first one, So make sure the hype level stays the same for season 3. 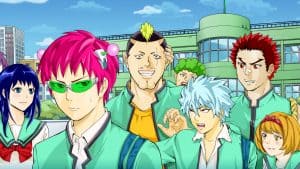 The first season was a massive hit. The good news is that it’s getting a second season in 2018.
This anime focuses on Kusou Saiki and his psychic abilities. And just like every superhero protagonists, all he really wants is to live an ordinary life without using any of his anime given talent. It’s like watching mob psycho if the guy gave a shit! 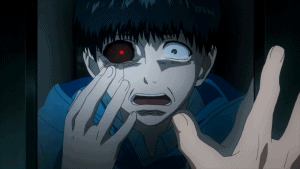 It’ an anime about ghouls living in a city amongst humans (what are the odds at that?!). But some ghouls are better & peaceful towards humans than the ‘bad’ ghouls, who are just better at treating humans as their personal bloody mary drink. Peaceful ghouls are good because they watch what they eat as opposed to the bad ghouls who can only eat whatever they find it on the street (most of the time humans). If a ghoul has an eating disorder then that ghoul is one of the strongest ones! All I can say is I can’t wait for the season 3! 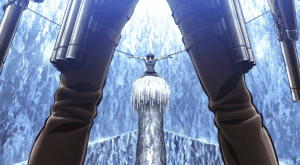 This anime is so good, in fact, it can make any otaku orgasm,  just by saying the name of the anime. That’s how good this anime is! I think many of them are having an orgasm right now just by making it to this point of the article. If you still don’t buy it from all those wet underwears, fine!

In what other anime, Do You get to see two adults, a full grown man, and a full-grown woman, falling in love with an under-age catholic girl? I bet you don’t have an answer! (Don’t say bible black)

Oh!, I forgot to mention one little thing, those adults can turn into bigass titans!

Advertise with us
276
likes / shares
FacebookTwitter