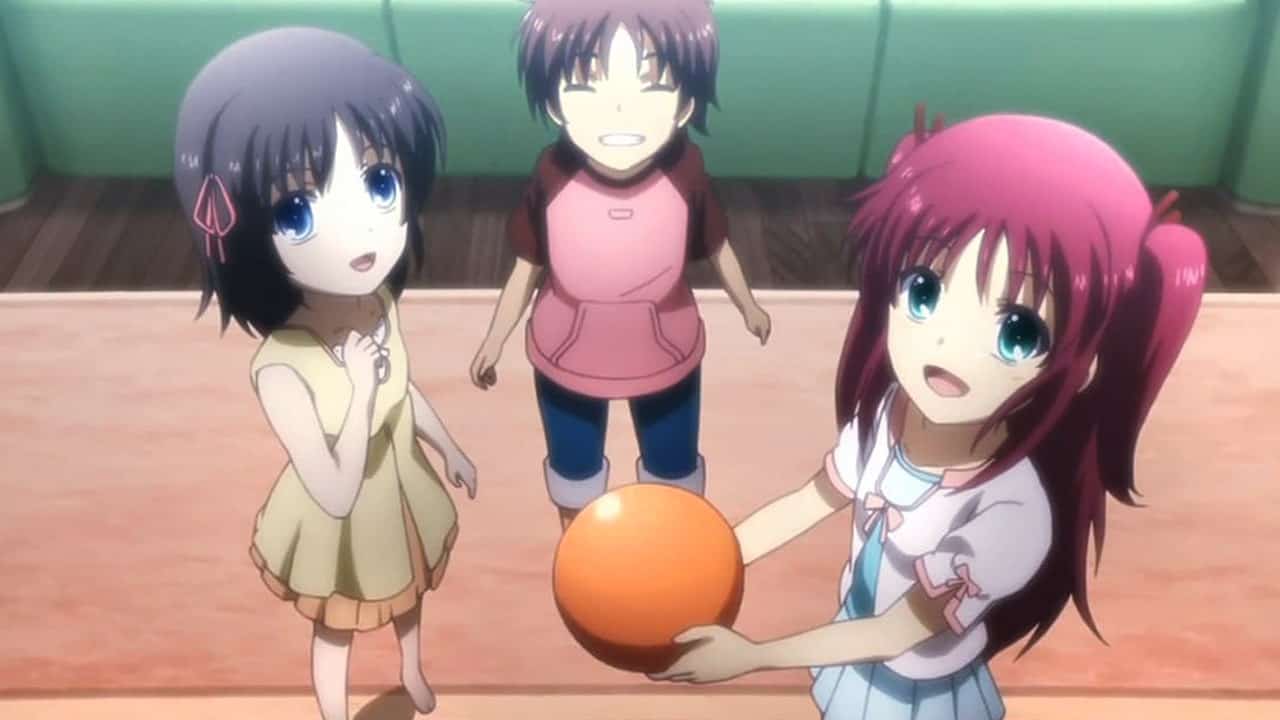 Sometimes watching an anime is like beating a pinata made of chocolate with a thick candy cane. other times it’s like slicing an onion by sticking razorblade between your eyelids. No matter which side you decide to dig in, you are gonna have a great time.

Without beating the drum. Let’s just jump into it.

Everybody wants somebody who loves them unconsciousness-ly. Here is one of those times, god listened to it and gave one to the main character. Things turn south real quick once the episodes start painting a dark picture of her.

If you haven’t seen this anime, you must! This is one of those anime that you will finish in one go.

The ending will pull all the strings out if you follow this anime and know all the characters, their hidden motives, Inner personality that they refuse to let others know about because they think of it as a sign of weakness. If I give too much out it will cross the border to the borders to the spoiler town.

Although this is not an episodic series, its a movie. But it’s a damn good one to watch. Getting another chance to see life through the eyes of a 14-year-old after keeping the memory of terrible sins was committed in the past.

A message of understanding lies at the end. Which makes this a damn fine piece if you are in the mood for it.

Back to tv shows.

This one has the dark souls approach to anime. In which, all the characters are already dead, now they are stuck in the limbo. This may feel similar to those people who have seen the tv show Lost. But this anime delivers a lot of compassion through characters and it’s beautifully laid out by the soundtrack at the background.

Listen to this, If you are in the mood for it.

A guy going through existential crisis starts finding his foot again when he meets a random girl on the street. Simple when it explained, But the show deals and shows much more of the hidden meaning behind this simplistic explanation of the plot.

I’ve seen this anime multiple times. It’s one of those shows that will make you question the reality around you than the character’s weapons, look. It’s based on time travel and it heavily deals with the idea of inevitability. How certain things change for good no matter how bad it affects you. Which was really great to see an anime.

This anime clearly reminded me of the scene in One Piece where Luffy learns about the value of war. How there is always somebody losing a lot just to win.

It’s called “Ano Hi Mita Hana no Namae o Bokutachi wa Mada Shiranai”. Which translates to “We Still Don’t Know the Name of The Flower We Saw That Day.”

Childhood friends drift apart then find themselves back together again to achieve their dead friend’s wish. Whew! even writing that line was hard.

The best to ever bestow on us. Every scene, soundtracks, the opening and ending tracks, characters, reason behind every action, everything in the show is well-crafted to point of excellence. Although this show touches every other genre that you will see on a generic anime. This anime has a looming dark presence throughout the series.

This anime will layout a beautiful massage of How far people will go to achieve something that they deem as a great or save another.

And the songs are great in there too. Have a listen to one of my favorite track in the series.

The opening track to this anime is beautifully choreographed with an excellent artistic design that hangs over it like a well-lit chandelier. And just like a chandelier, you will find a big dark spot underneath it. In which the story and its characters revolve.

The ending of this anime is really well done. But it’s not one of those anime you can watch it with your family.

1.Your Lie In April

The plot may feel similar to the plot of Clannad. But this time it includes a character who likes to play the piano for the attention it holds on the critics and a girl who likes to play because of fun. There is a twist at the end and it will hit it you at the right time.

This anime has one of the best soundtracks to any other anime. The music just flows with the story and the emotion at the right time. And it visually does look one of its own.

Did I miss any? Let me know in the comments below.

Advertise with us
1177
likes / shares
FacebookTwitter