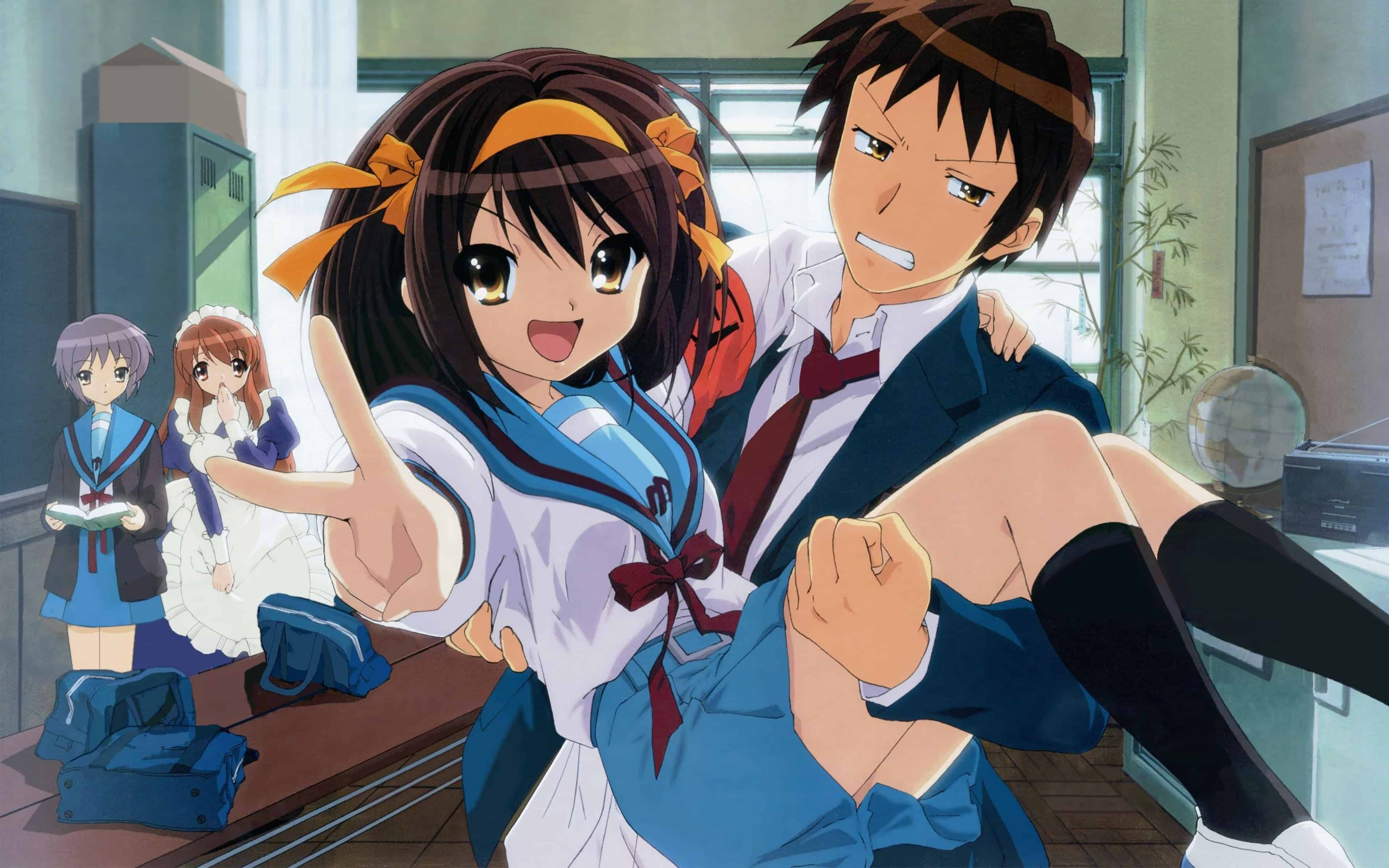 Your harem or reverse harem anime isn’t worth the time of day if it doesn’t have a tsundere in it. But what is a tsundere, where did the term originate, and why are they everywhere?

Tsundere is a stock (often female) character that is defined by her/his reluctance to show kindness (often towards a love interest) by hiding behind a tough, uncaring outer shell. They may also make a progression from being this cold and stand-offish person, to eventually opening up and being truer to her/his feelings.

Tsundere is a Japanese loan word where “tsun” means the harsh outer shell while “dere” is the softer inner fruit of the character. The idea is that the character secretly likes you, but acts as though they don’t, or alternative acts harshly towards you, but once you get close, you uncover their nicer side.

Make sure you’re wearing a helmet and a cup as we count down the list of top 10 Tsundere characters. 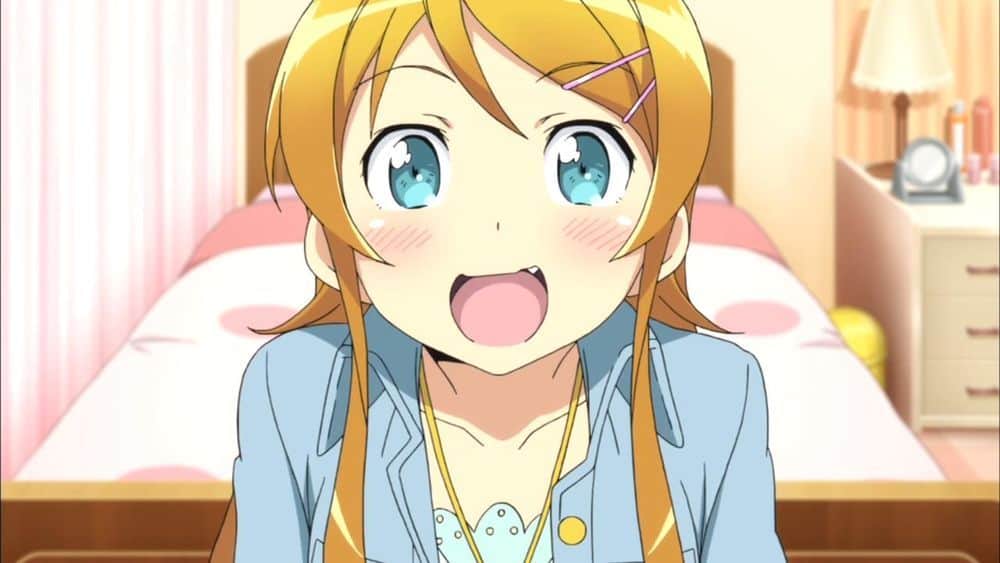 She may not look like it to the untrained eye, but Kirino is actually a tsundere evolution. Her character combines tsundere with the “imouto,” or cute little sister archetype, creating an interesting new formula that had audiences thrilled until things got a bit uncomfortable towards the end there. Regardless, Kirino is the ultimate hot and cold woman with an attitude that switches so fast it can give you whiplash.

A great example of how tsundere she is, is when she decides to sleep in Kyosuke’s bed without him knowing and he wakes up. He pokes her breast and she flips out on him calling him a pervert when, in actuality, Kirino is the one who chose to go there in the first place! 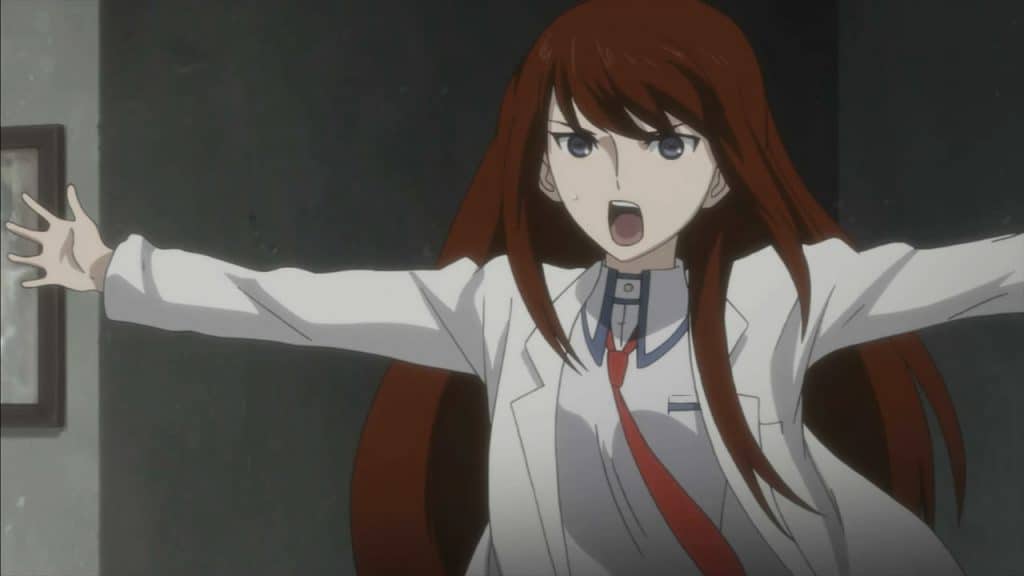 Do you know what’s better than a regular old tsundere? A tsundere that’s really goddamn smart! Kurisu seems to be a fan favorite. Everywhere I looked, she’s quite popular. Kurisu is a research assistant to Okabe and is fluent in English.

Okabe will troll her and make references to her past as a browser of 2chan which flares up her tsundere nature. Another way he ribs Kurisu to make her react is to call her Christina in a joking manner. She gets called out a lot by Daru for being such a tsundere. 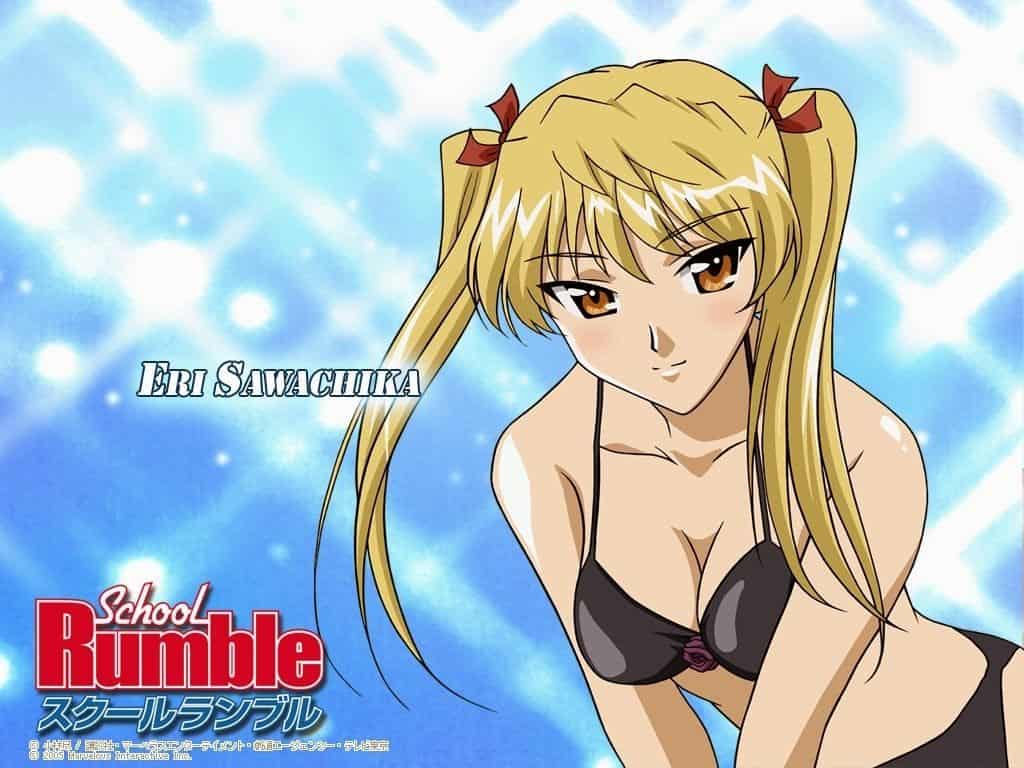 Eri Sawachika is the character Chitoge from Nisekoi was based on. They’re both mixed-race teenage girls with blonde hair. They’re both tsunderes in high school shounen Rom-Coms who fall for the main character but can’t admit it. They’re both fiery characters who can never admit they’re wrong.

While idolizing by most of the male population of her class, Eri frequently spurning their attention. Most of this attention comes from the image that she presents in public. On the surface, she appears to be graceful, calm, and under control. On the inside, however, she is a turmoil of emotions – proud, jealous, and insecure. Only her closest friends understand both facets of her character. 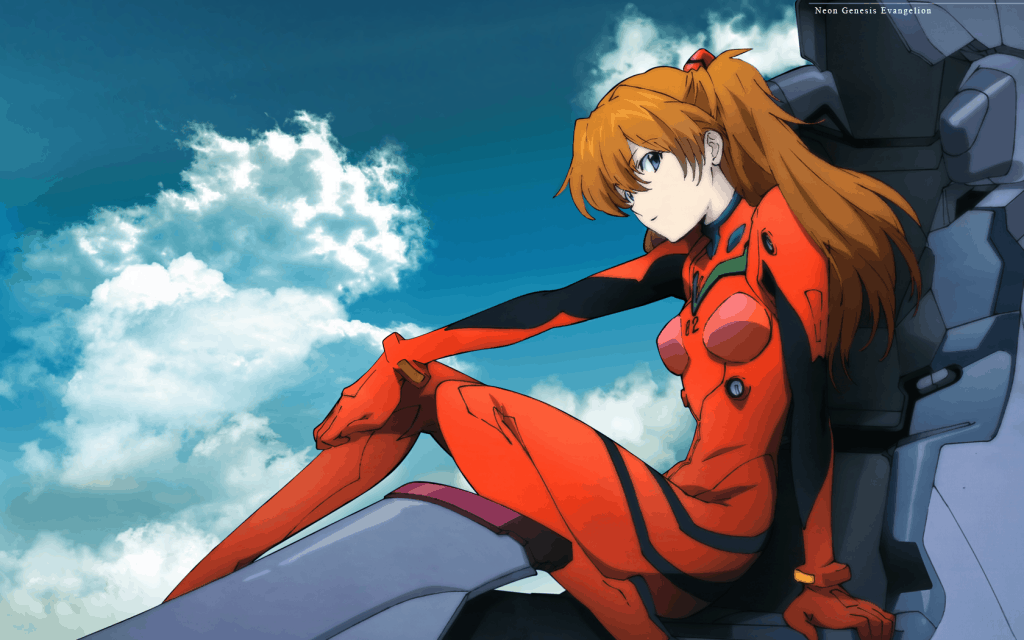 Asuka is the firecracker of the series who is constantly berating shinji on every chance she can get. Her hair matches her bright and fiery personality too. Her suit is even red too! She has difficulty relating to others which is what leads her to be so abrasive and confrontational with Shinji, even though they are not her true feelings.

She has a very dark past which is the main reason why she is unable to communicate her feelings. Asuka was my first tsundere and many people’s too! While she isn’t the first, Asuka is a prime example of a true tsundere.

6. Yui Kotegawa from To Love-Ru 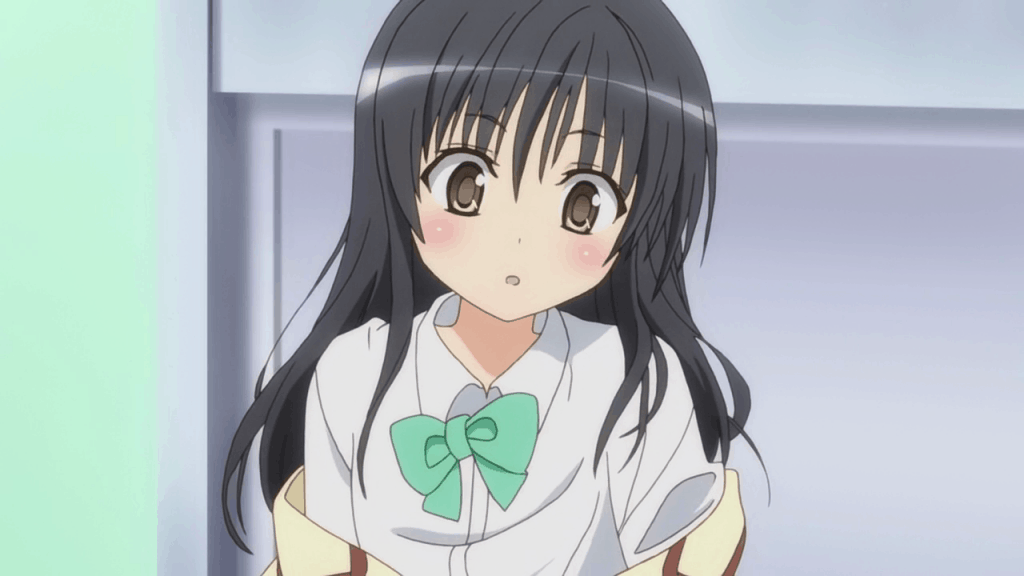 Yui Kotegawa is one of the harsh tsunderes. She’s quite strict and disciplined, and the fact that she’s the head of her high school discipline committee proves it! You are a beautiful girl with long black hair, dark brown eyes and a conservative outlook on life. We could easily say she is the second most beautiful girl in school compared to Lala, the heroine.

When it comes to the protagonist, Rito, she often says exactly the opposite of what she wants to say, insulting him or calling him shameless or a pervert. Throughout the series, she copes with her conflicting feelings for Tito as she denies her feelings for him. 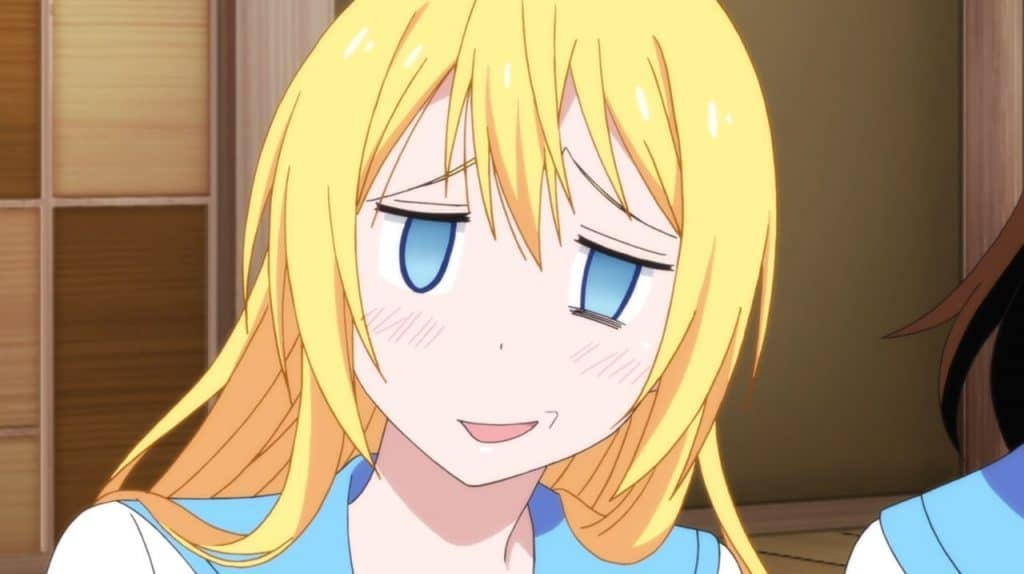 Chitoge is the best Nisekoi girl. Forget all your other girls who couldn’t personality their way out of a paper bag. Chitoge makes for an interesting character because it is not a random circumstance that keeps the eternal lack of progression in Nisekoi in perpetuity.

Rather, because she’s a tsundere, it’s all trapped in her head. She can’t realize the truth in her mind and acts out in confusion. That’s what makes her more compelling than any other Nisekoi girl. All in all, she is just awkward, with people skills similar to those you find in a kid who’s homeschooled up until high school. She’s simply a dork underneath the bluster and dorks can be hot.

4. Louise aka Zero Louise from The Familiar of Zero 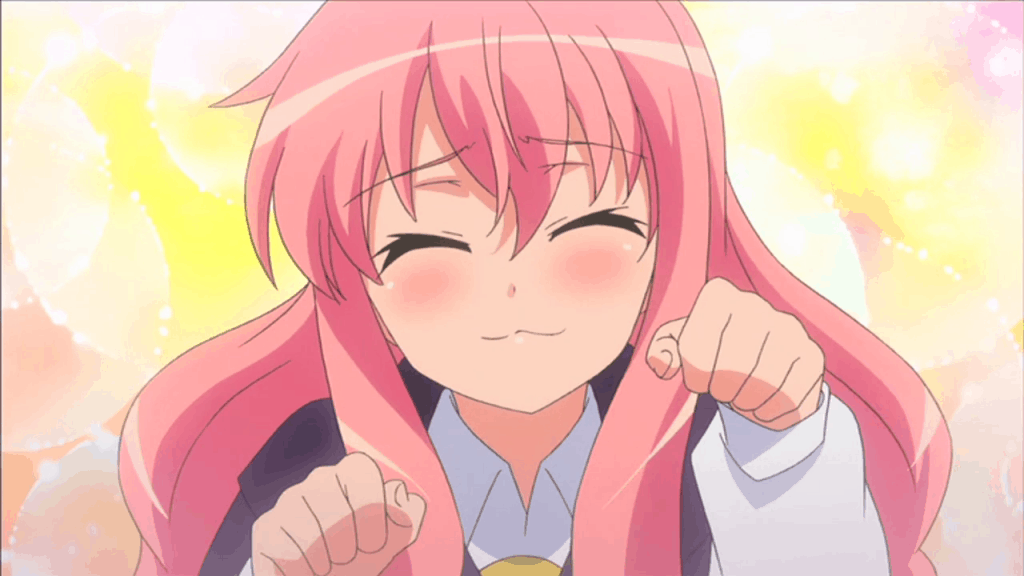 Louise aka Zero louse is a second-year student at a magic academy and is performing the ritual to summon her familiar. A giant explosion occurs and she summons an average boy from Japan. She uses him as a slave to do her bidding and chores.

That’s what she is famous for as a tsundere. She beats poor Saito with a riding crop. She does this as punishment when he talks to other girls. She also has a very difficult time coming to terms with her feelings and does lash out because of them. She does, like a tried and true tsundere, come around to her feelings eventually and becomes honest with herself. 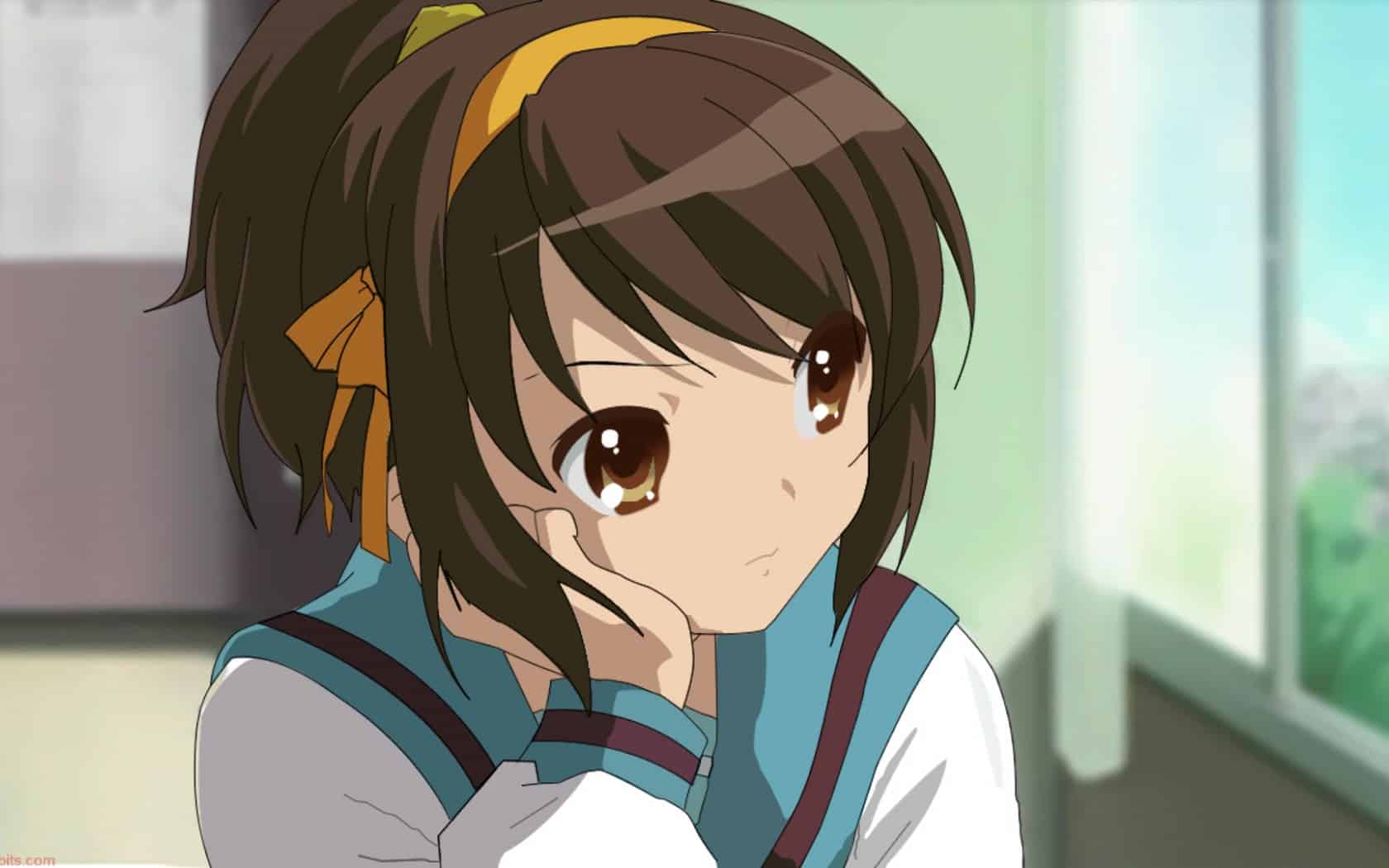 Haruhi Suzumiya is about a girl who is on the lookout for time travelers, aliens, and Espers. She forces/enlists Kyon, another student at her school, along with Nagato, an alien, Koizumi, an Espers, and Asahina, a time traveler.

What makes Haruhi such a tsundere is the fact with how rough and abrasive she is with Kyon. Everyone knows that she cares for him, but she will never, ever say it. Her tsundere side only comes out when she takes care of Kyon while he is in a coma at one point. Kyon also is a bit of a minor tsundere back towards her, but he does rationalize his feelings out a lot of the time. 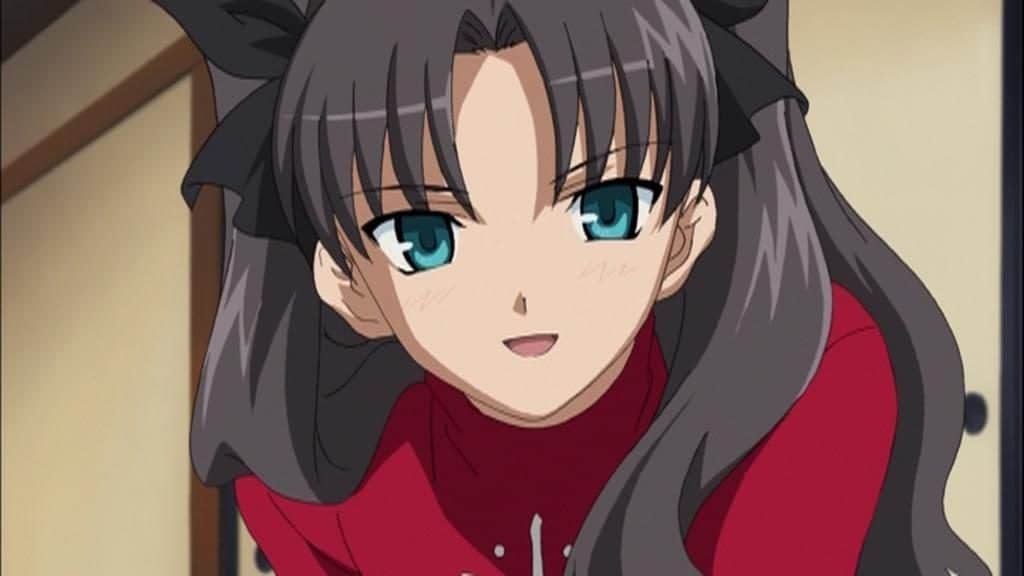 If you want the face of the tsundere within anime fandom today, it would probably be Rin from the Fate/stay night. She acts haughty and arrogant, using frequent put-downs in her conversations, but blushes frequently when someone acts with a friendly disposition towards her.

Rin Tosaka is on this list because she is a queen among tsundere characters. She is perceived to be a model student and puts on aristocratic airs to distance herself from her classmates. Rin leads a secret and dangerous life and acts standoffish as much to protect others as she does to protect herself from the loss. We think it’s this characteristic that drives her tsundere personality and makes her a unique example of the archetype. 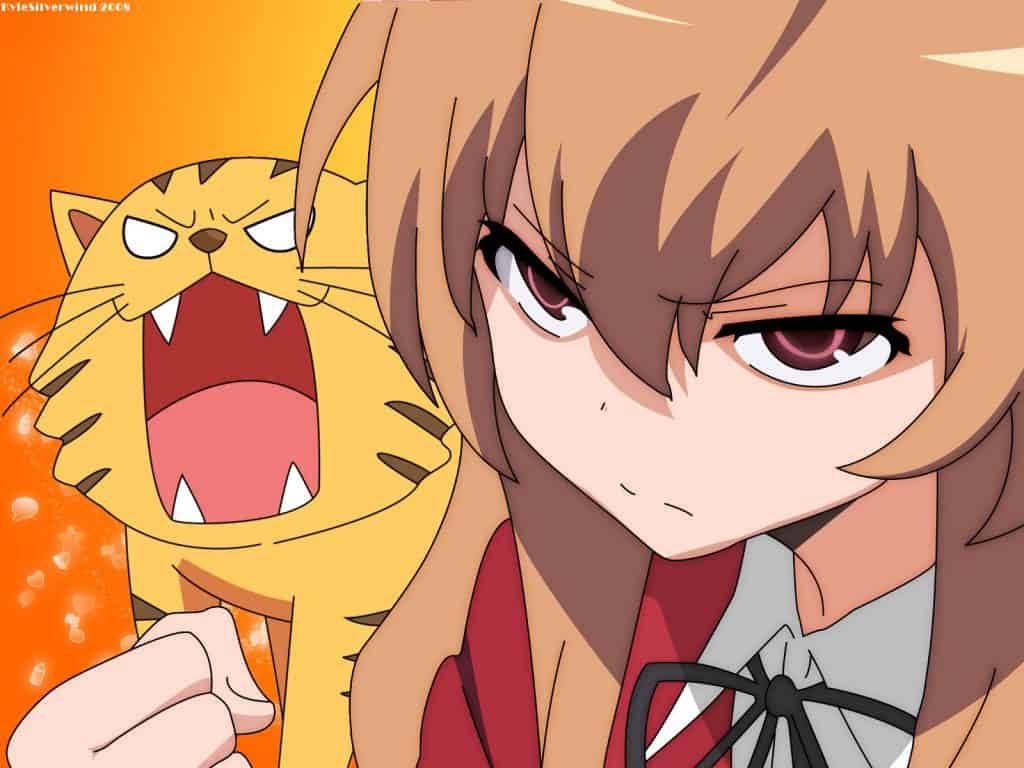 Toradora follows the quirky and the odd relationship that Ryuji and Taiga have as Taiga is supposed to set up Ryuji with his best friend Minori. In exchange, Ryuji helps Taiga with her everyday life. She has to be the most tsundere character I have ever seen.

Taiga’s outbursts are A-class along with her violent reactions and her true denial of her feelings. Heck, even when she does come to terms with them, she has such a difficult time expressing them. Ryuji starts helping out with her chores, but “the most dangerous animal in school” aka Taiga has a dark past that she’s not willing to let go of. What makes her such a great tsundere though, is that it isn’t her dark past that dictates her actions, but rather her feelings.

Here are a few honorable mentions:

Shana from Shakugan no Shana

Did we forget your favorite tsundere girl? Tell us all about her in the comments section below.

Advertise with us
3254
likes / shares
FacebookTwitter