The staff for the live-action adaptation of American reporter Jake Adelstein’s Tokyo Vice book revealed that the series will premiere on HBO Max on April 7 with three episodes. After pausing production in 2020 due to the COVID pandemic, the new crime drama series now finally has a release date.

The streaming service will then add two new episodes every Thursday until the series finale streams on April 28. The show will also premiere on Japan’s WOWOW service on April 24.

Adelstein wrote about crime and the yakuza for the Yomiuri Shimbun newspaper. Adelstein became entangled with the yakuza because of his work and specifically with yakuza boss Tadamasa Goto, and wrote about his experiences in Tokyo Vice.

Filmed on location in Tokyo, the crime drama series captures Adelstein’s (Baby Driver‘s Ansel Elgort) daily descent into the neon-soaked underbelly of Tokyo in the late ‘90s, where nothing and no one is truly what or who they seem. 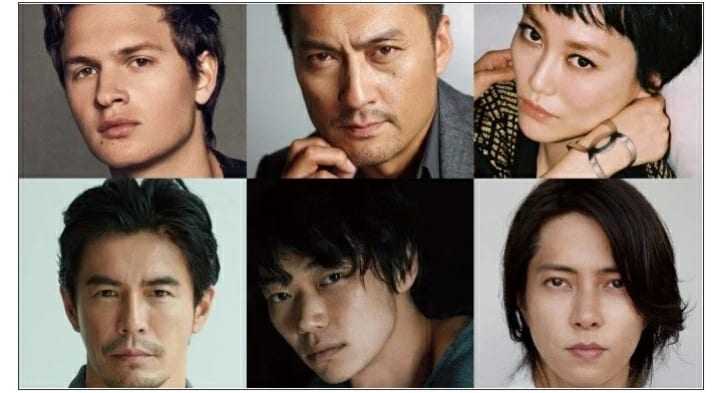 The project was initially planned as a film, with Daniel Radcliffe (Harry Potter) initially starring as Adelstein. The project is now a television series, with Michael Mann directing. J.T. Rogers is credited as creator and writer. WOWOW is co-producing the series.