The first season of Tokyo Revengers came to an end with the airing of the 24th episode, and the time travel tale of the bike gang delinquent really gave us memorable moments.

Tokyo Revengers does not present a complicated plot filled with mystery, however, it combines its supernatural elements with action and drama perfectly, making it one of the best anime of 2021 so far. 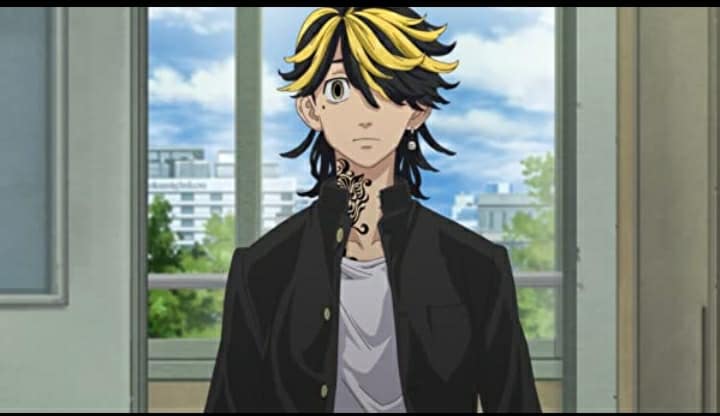 The story follows a loser in his mid-twenties named Takemichi Hanagaki. The second year of middle school was the best time of his life and he even had a girlfriend… now his ex, one thing leads to another and she is killed due to activities of the Tokyo Manji Gang known as Toman. Now, Takemichi must go back to the past and try to change some events to ensure that she survives in the present.

A few people have referred to this anime as an Erased clone, however, this is far from an Erased clone. Tokyo Revengers is its own show and I dare say that it is even done better than Erased.

Most people either like it or hate it but if you can get into it and still feel engrossed after the first few episodes, then this is the perfect show for you as it only keeps getting better and better.

The story feels different from other anime, and in an anime industry needing originality, this seems like a breath of fresh air. It might seem repetitive as Takemichi fails severely and has to go back in time again, but with each new attempt, there is more drama and information being passed out. This helps to flesh out the characters, making for a more expansive plot.

The animation is amazing, from the surroundings to the characters themselves. Everything is exquisitely animated; amazing job from Studio LidenFilms. 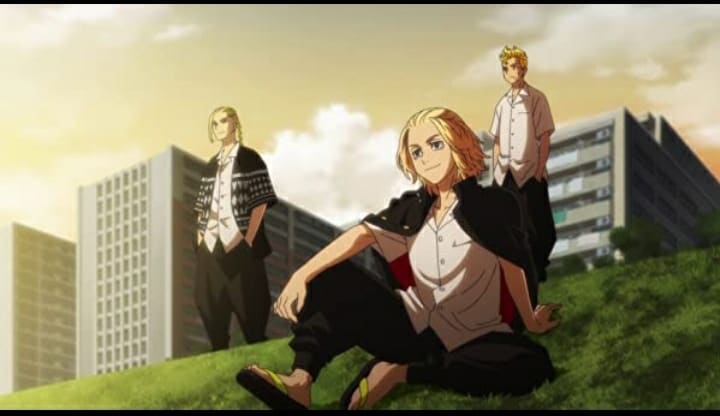 The artwork, on the other hand, might not be what you expected, as there are cases of tiny hands, bulgy eyes, or a head too heavy to fit on the body. 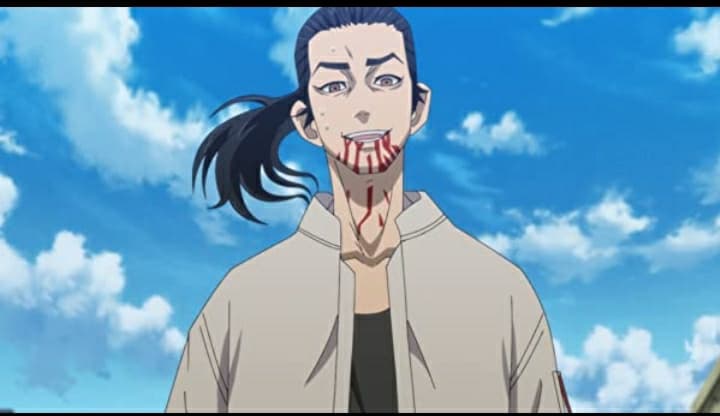 Moving on to the characters in this TV anime series, they are highly exciting and the friendship dynamics between characters such as Mikey and Draken is awesome. We are exposed to several characters from different gangs and they all play a role to spice up this anime. Characters like Baji, Kazutora, Naoto, and even the mysterious Kiseki Tetta are all glamorous to watch. No dull moment with this bunch.

The sound in Tokyo Revengers is not exceptional, nevertheless, it is not bad. The music helps to set the mood but it doesn’t really do much. The voice acting is top-notch, helping to convey emotions in this highly emotional ride filled with teenage violence.

Tokyo Revengers “Season 1” comes to a conclusion in a very delicate situation. The stakes are higher than ever now and we can’t wait to see what direction the second season will take.