Tokyo Revengers is currently one of the hottest anime and manga. Since the premiere of the television anime series, which has been a massive hit among fans, manga sales have also risen exponentially– making it one of the best-selling manga right now.

The play has been announced on Twitter and on a new website made specifically for the project. 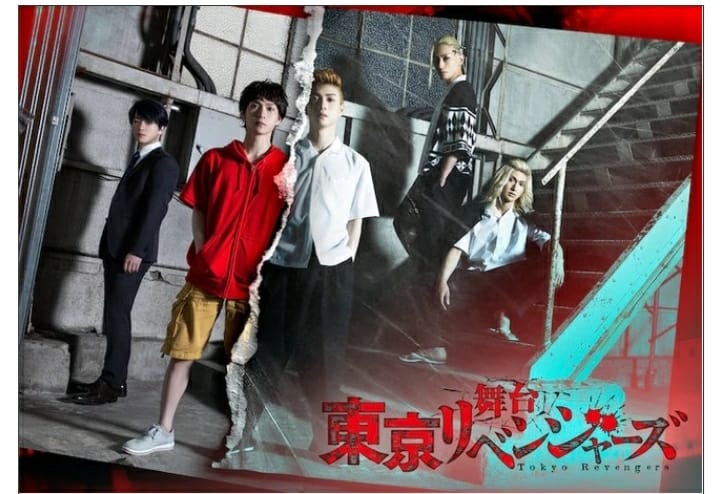 The play will run in Cool Japan Park Osaka WW Hall, in Osaka, from August 6-8, at Nippon Seinenkan Hall in Tokyo from August 12-14, and KT Zepp Yokohama in Kanagawa from August 19-22.

The tickets for the stage play are now open for booking! 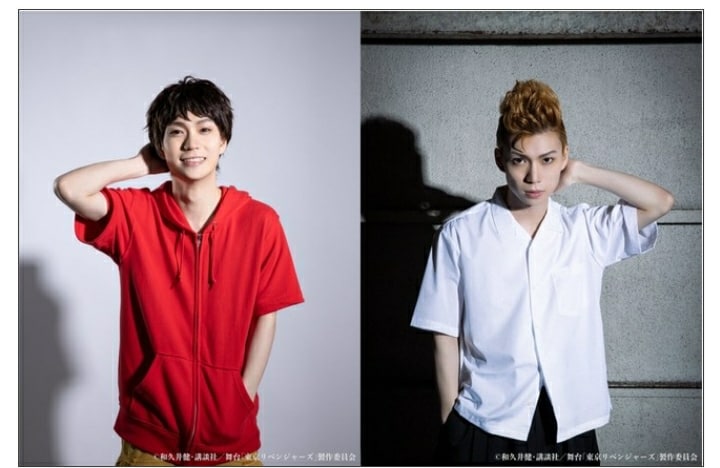 The Tokyo Revengers franchise has been quite busy this period and it will be getting a live-action adaptation in July.

The screenplay is by Naohiro Ise, who has stage play experience with Noragami and Your Lie in April.

You Can Now Play as Guts From “Berserk” in “Witcher 3”

The cast members have been announced and they include 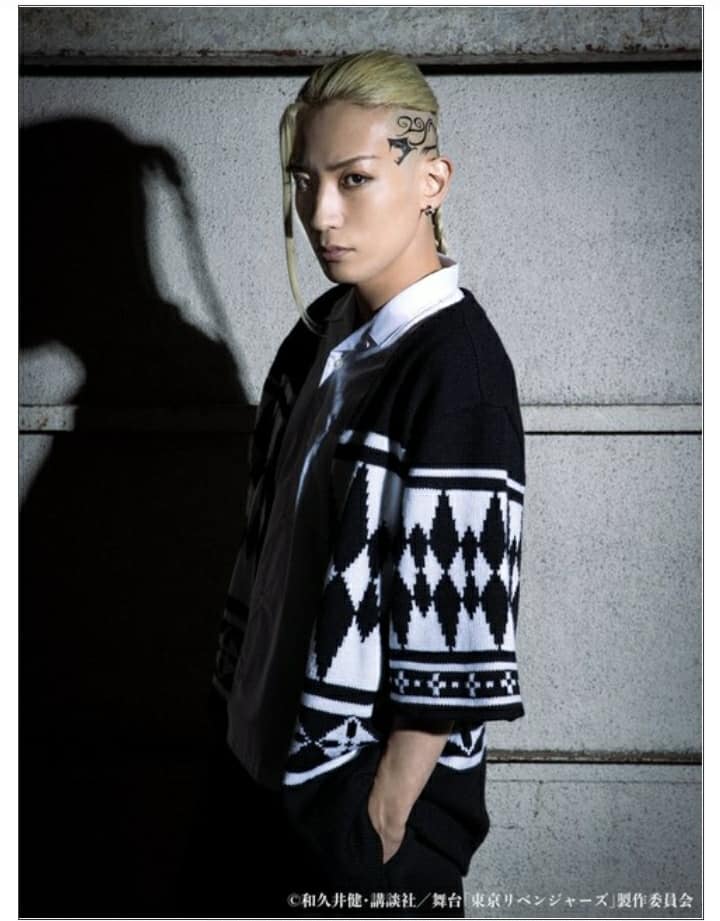 Will you be able to see the play in Japan this August? Comment below and/or tell us your thoughts on Discord!