The action and science fiction series was among the anime announced by Crunchyroll during their recent 2021 Awards live stream. Tokyo Revengers focuses on Takemichi Hanagaki, who goes back 12 years in the past and tries to save his girlfriend from being killed by a villainous group known as the Tokyo Manji Gang. 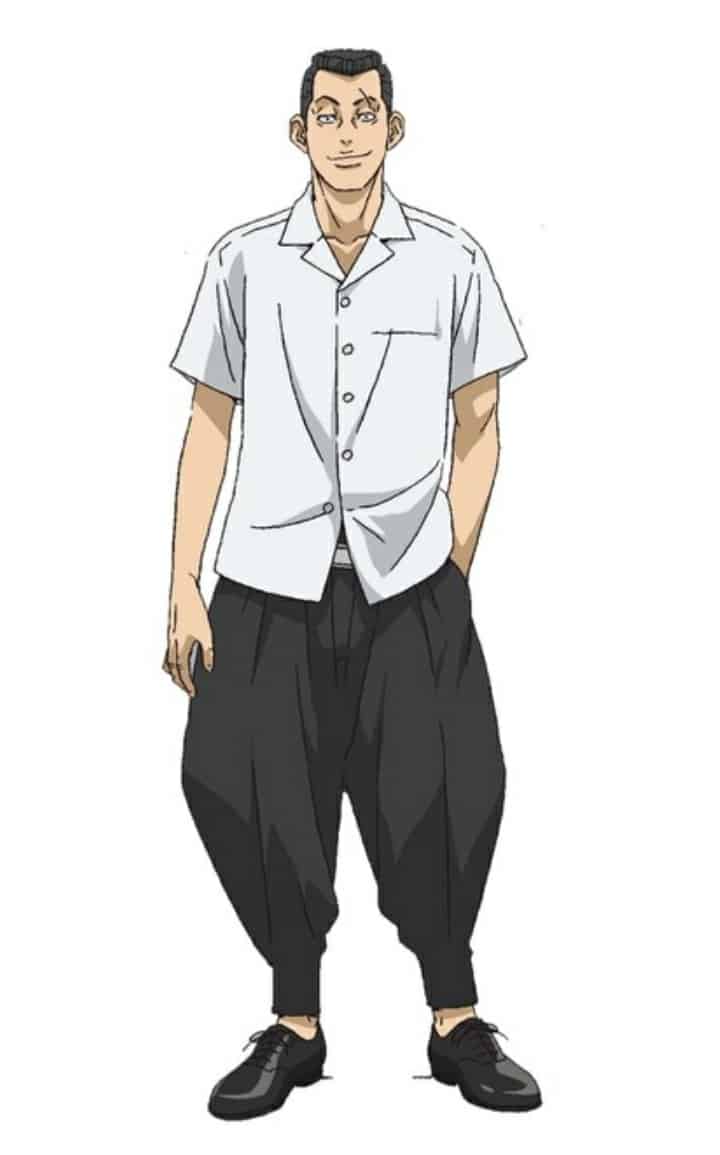 The production staff includes Koichi Hatsumi (Berserk: The Golden Age Arc I – The Egg of the King, Blue Exorcist: Kyoto Saga) who will be directing the anime at LIDEN FILMS and Yasuyuki Muto (Deadman Wonderland) is in charge of the series scripts. Kenichi Ohnuki (Golden Kamuy, Gundam Build Fighters) and Keiko Ōta (Ace Attorney, Hyakko) are designing the characters.

Additionally, Warner Bros. Japan is making a live-action film of the manga which was originally to premiere in Japan on October 9. The trailer for the live-action movie has already been released by Warner Bros. Japan. Thanks to the coronavirus pandemic, the film will now open later this year.

How excited are you to see this anime? Let us know.

Advertise with us
181
likes / shares
FacebookTwitter