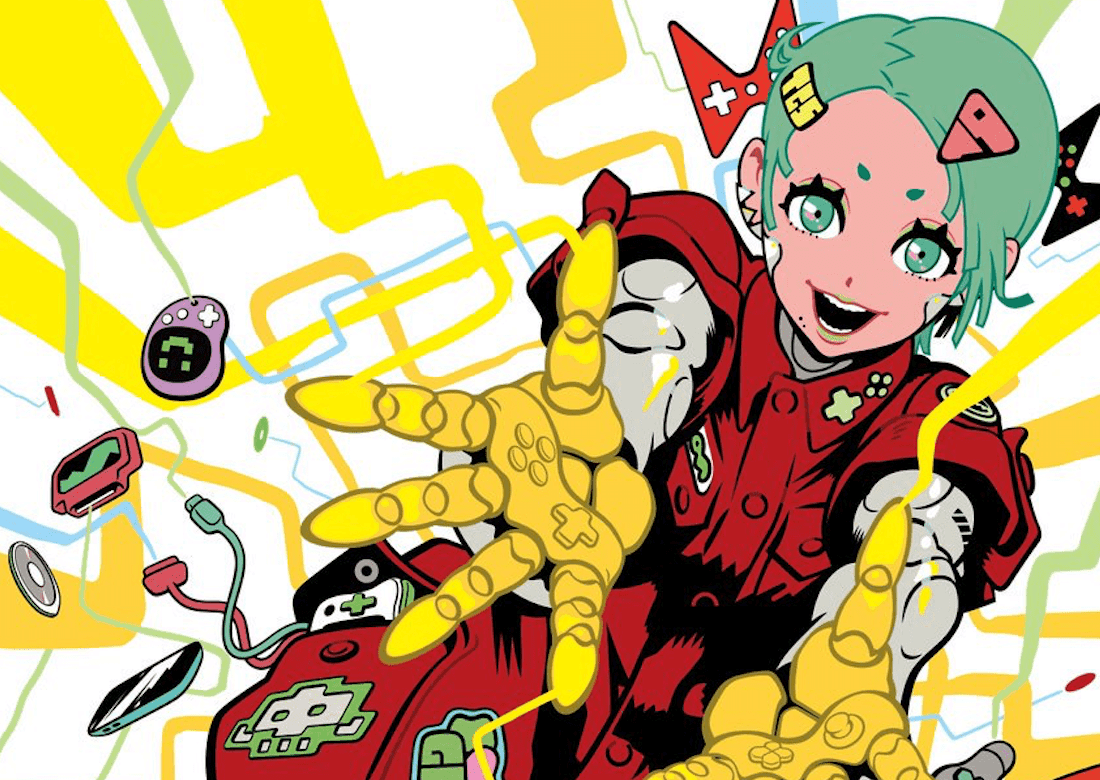 Inuyasha Spinoff in the Works

This year’s Tokyo Game Show has been officially canceled due to the coronavirus pandemic. The annual video game show won’t have a physical event this year, organizers said Friday, though they are planning an online alternative.

It definitely doesn’t come as a surprise, Virtually every in-person gaming event this year has been scratched from the calendar, including E3 and Gamescom, the biggest shows in the US and Europe respectively.

Social distancing at huge conferences would be impossible, after all, especially since going to TGS’ usual venue Makuhari Messe usually means having to take Tokyo’s packed trains.

TGS 2020 was due to take place from September 24th to 27th at the Makuhari Messe convention center just outside Tokyo, but there are now plans to hold an online event instead. This is the first time that TGS has ever been canceled since it started in 1996.

The COVID-19 outbreak has thrown a wrench in what’s expected to be a big year for gaming. TGS 2020 would likely have gained more attention than in the average year because of its status as the last major trade show before the launch of the upcoming next-gen consoles. 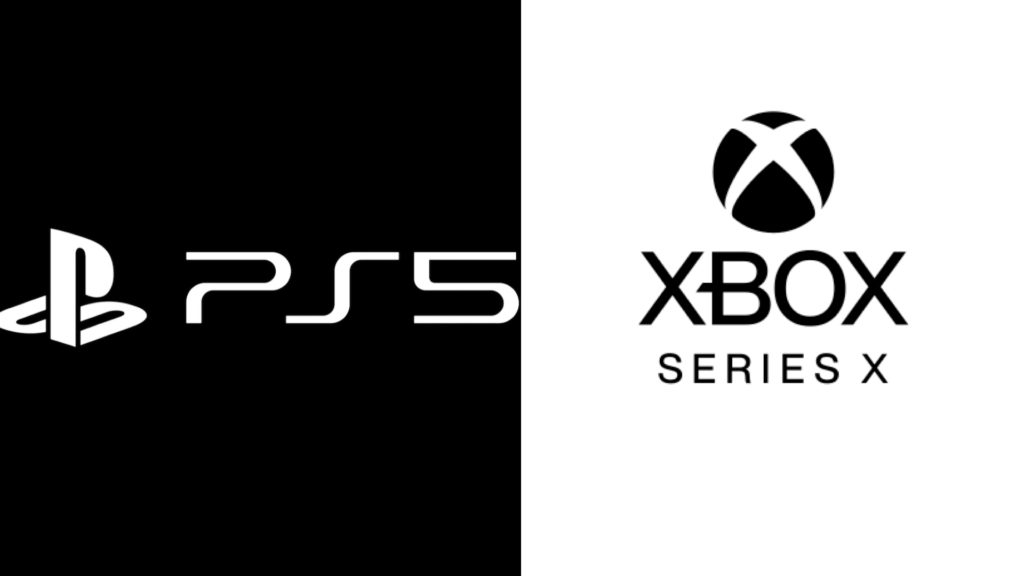 The PlayStation 5 and Xbox Series X. Both systems are set to go on sale this holiday season, but the opportunities to see them in person ahead of their release are probably going to be more limited than usual.

TGS generally offers up new trailers, announcements, and release dates, and was expected to draw more than 250,000 attendees this year. Last year, it brought us new trailers for Death Stranding and the Final Fantasy 7 Remake. The coronavirus pandemic has been of great negative effect on the anime and gaming industry, we hope to see a quick end to this pandemic and get back to our regular activities.