1. The first trailer is for Soundback: Kanade no Ishi robot anime, which is the directorial debut for Hitomi Saito, a character in the novel (to clarify, the anime is directed by a fictional character).

Both of these anime are being directed by fictional characters… weird, right?

The novel follows people in the anime industry who are working on two series that will air in the same cour (quarter of the year). One is a legendary director’s anime that is nine years in the making, and the other is an anime from a promising new director.

An animator who is the topic of conversation online and a government worker on a sightseeing trip get involved with these projects.

Anime Supremacy! is written by Mizuki Tsujimura and Hwei Lim and it has built up quite an impressive fanbase. Magazine House published Tsujimura’s Anime Supremacy! novel with illustrations by CLAMP in August 2014. Vertical released the novel in September 2017.

Kodansha described it as such:

Yet as three women, a producer, a director, and an animator, survive in a business infamous for its murderous schedules, demoralizing compromises, and incorrigible men, moments of uplift emerge against all odds—and how. More than just a window into an entertainment niche, here’s a kickass ode to work.

Fans of the novel will be excited to have a sneak peek at the anime and what it will offer in its 2022 release. 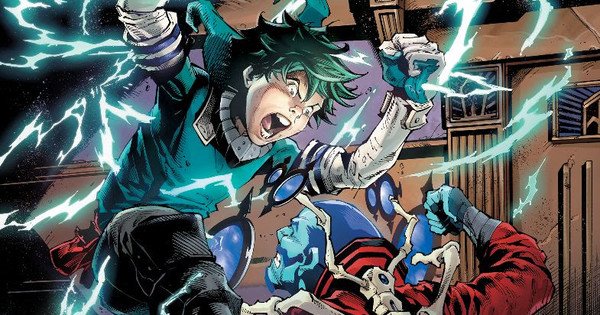