Yahoo News has reported that Toei Animation attempted to refuse labor negotiations with a union member representing a former unit director (“A-san”) who claims to have been unfairly stripped of work. In the paperwork, Toei accuses the union member, who handles the negotiations and identifies as X- gender (“B-san”), of using a false name.

One Conflict Led to Another

It all began when an older director [at Toei Animation] suddenly became angry at “A-san” [another employee at the company] for ordinary feedback and began yelling at him without reason. Toei Animation did not dismiss the older director, but rather, dismissed “A-san” who claims to be the victim.

“A-san” could not believe that he had been removed from the project so he went to meet a supervisor. The superior failed to provide an answer, only saying that the company “uses animation directors like worker bees”. Also, the supervisor threatened to fire “A-san”.

A-san, who claims to have been subjected to power harassment in his seven years working at the company, also remarked with dismay, “The company’s attitude was already clearly unfair and cruel, but I can’t believe that they would go this far. I didn’t think that they would say such a thing.”

“A-san” was continuously shuffled around at jobs so that he would feel pressured to quit. Additionally, his title on his contract changed from unit director to assistant unit director. “A-san” was demoted to clerical work and transferred to a separate building,

“It was a stereotypical oidashibeya“, “A-san” said, using the colloquial term for a room where employees are sent to do pointless and menial tasks so that they are motivated to quit on their own accord.

The labor union representative who is participating in the negotiations uses a different name because of their gender identity. Toei‘s letter to the Precariat Union, which is handling the case, explicitly names B-san, and accuses them of “majorly damaging the relationship of trust between Toei Animation and the labor union.”

The labor union member, “B-san”, has insisted that their alias should have no connection to the case at hand.

B-san states, “In the first place, there are many married people who work under an alias, and the name I use for collective bargaining has nothing to do with the name on my family registry. Collective bargaining is an obligation established by the labor union, not a matter of a trust relationship and so forth. I think that they refused to even give me a seat at the discussion because they have no desire to resolve the dispute.” 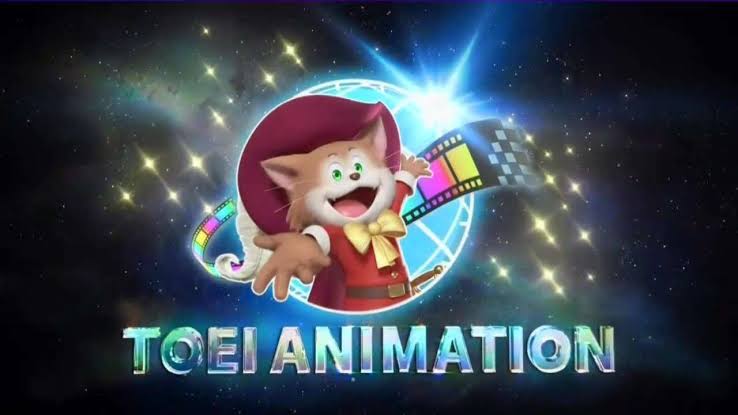 The Precariat Union has also revealed that Toei Animation refuses to submit the necessary documents to begin collective bargaining. Its refusal to engage in dialogue with a labor union is, frankly, illegal. The Labor Relations Board has already begun investigating this matter.

While Toei Animation denies any discriminatory acts or workplace harassment, the Precariat Union started a Change.org petition on January 7, drawing attention to their issue. The union is aiming to receive 1,500 signatures.

Advertise with us
333
likes / shares
FacebookTwitter