Ao no Orchestra Manga Gets Anime

Fantasy anime To Your Eternity has unveiled a trailer for its second season!

To Your Eternity was one of the most successful anime debuts last year and it will be returning for a second season in the fall.

What Does the Trailer Tell Us?

The trailer features the voices of Reiji Kawashima and Kenjiro Tsuda, who are reprising their roles as Fushi and the Beholder, respectively.

While Season 1 was directed by Masahiko Murata at Brain’s Base, Season 2 will be directed by Kiyoko Sayama at Drive. Returning staff members include Shinzo Fujita for series composition, Koji Yabuno for character design, and Ryo Kawasaki for music.

Needing a Refresher, Where Can You Find Season 1?

When the first season came to an end, it was announced that there were already plans in place to bring the anime back for a full second season this year. Since then, we didn’t hear much about the series, however, now we know that there are some major changes to production.

If you wanted to check out To Your Eternity‘s first season before the new one arrives, you can now find the entire season with both Japanese and English dubbed audio streaming on Crunchyroll. The first season of the TV anime ran from April to August 2021 with 20 episodes. 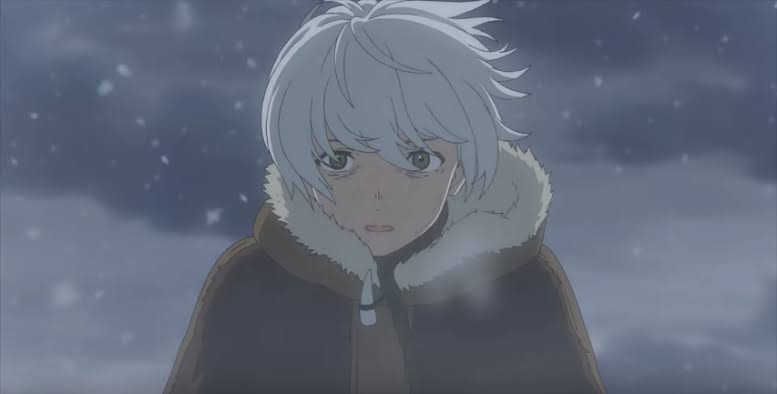 Crunchyroll describes the series as such:

In the beginning, an ‘orb’ is cast unto Earth. ‘It’ can do two things: change into the form of the thing that stimulates ‘it’; and come back to life after death. ‘It’ morphs from orb to rock, then to wolf, and finally to boy, but roams about like a newborn who knows nothing. As a boy, ‘it’ becomes Fushi. Through encounters with human kindness, Fushi not only gains survival skills, but grows as a ‘person’. But his journey is darkened by the inexplicable and destructive enemy Nokker, as well as cruel partings with the people he loves.

Ōima launched the manga in November 2016 in Weekly Shōnen Magazine. The manga’s first arc ended in December 2019, and the second arc launched in January 2020. The manga won the Best Shōnen Manga award at the 43rd annual Kodansha Manga Awards in May 2019.

For all updates, keep checking back on their official website.