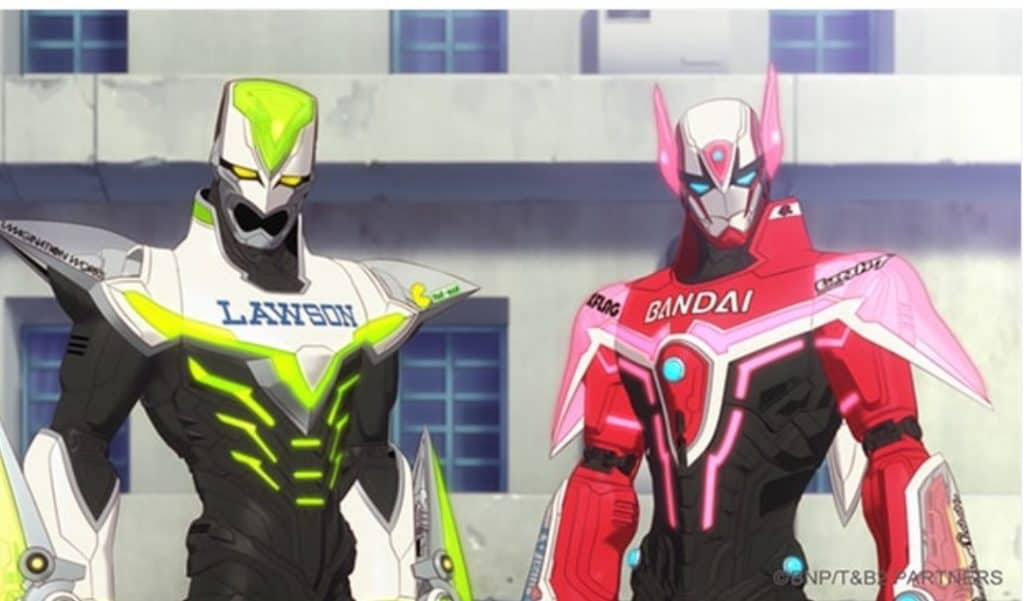 TIGER & BUNNY 2 is directed by Atsuko Kase and features animation production by Bandai Namco Pictures. The artist, ano, will make her major debut with the ending theme song “Aida” for the show’s first part.

Netflix currently streams the first season of TIGER & BUNNY, and describes the story of the series as follows:

Fighting for peace — and their sponsors — the odd couple of Wild Tiger and Barnaby continue to work as superheroes. But with the number of superheroes increasing around the world, how will these two veterans fare!?

The new anime will tell a new story set after the events of the Tiger & Bunny The Movie -The Rising- anime film. 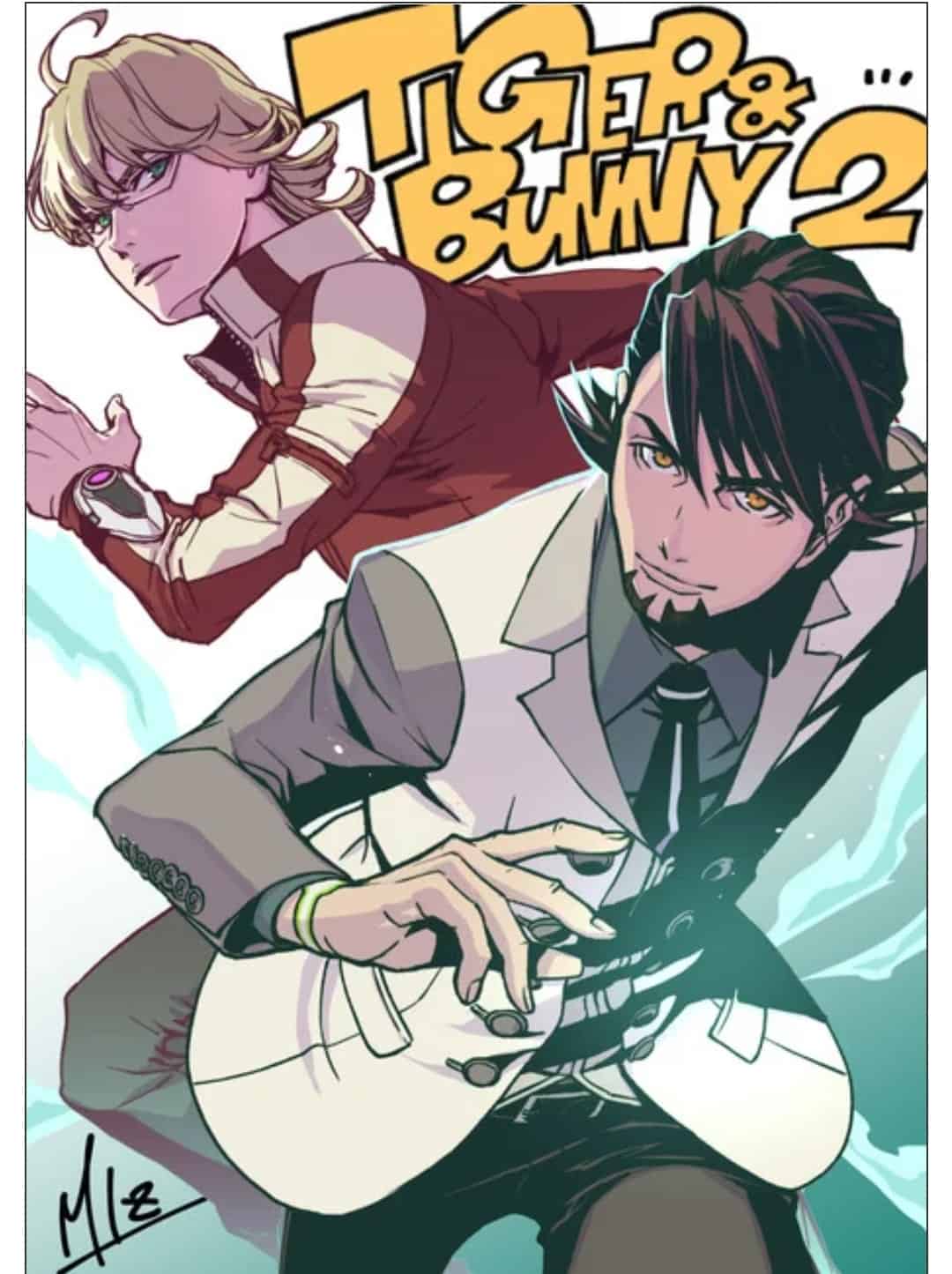 If you liked hearing about this news, join us online on Discord, Facebook, and Twitter! We’d love to have you!