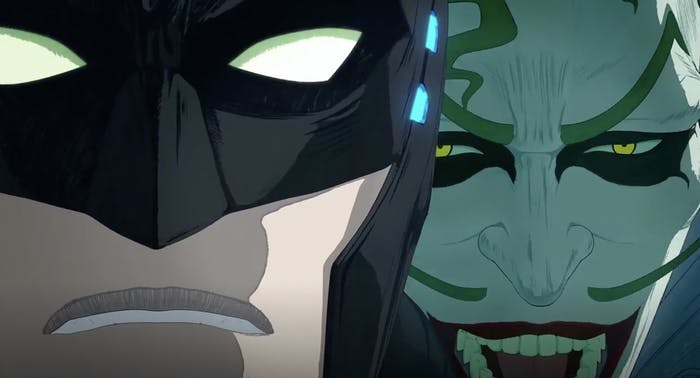 As usual, Batman Ninja sees Batman going head to head with his eternal nemesis The Joker. Only this time, their fight is transported to feudal Japan. One presumes it’ll be explained in the movie, but as long as it leads to awesome sword fights between the two characters, many fans probably won’t care either way.

The poster, which you can check out below, indicates the Batman goes up against Joker, Harley Quinn, Gorilla Grodd, Poison Ivy, Two-Face, Deathstroke, and the Penguin. With help from period-appropriate versions of Catwoman, Robin, Nightwing, Red Robin, Alfred, and the Red Hood. 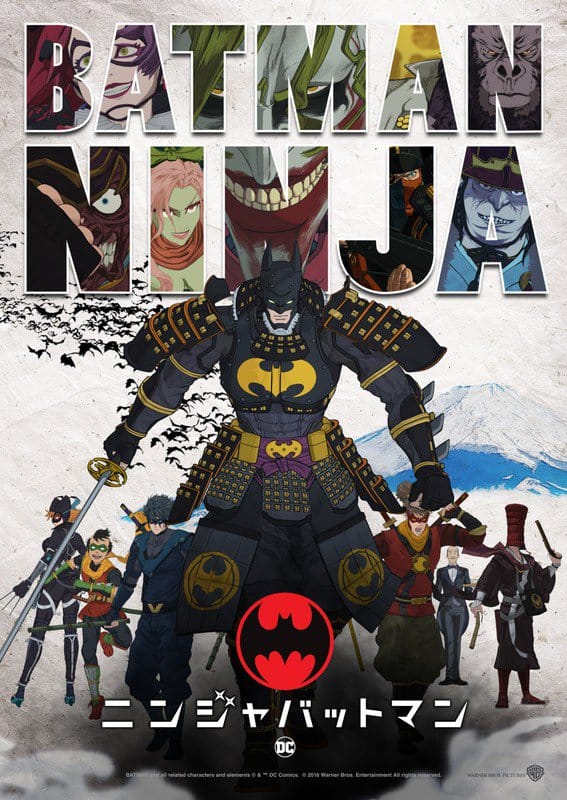 Mizusaki, the producer of the opening animation sequences for JoJo’s Bizarre Adventure is the film’s director. Nakashima, who was in charge of the series scripts for Gurren Lagann and Kill la Kill, is the screenwriter. Okazaki, the creator of the Afro Samurai manga, is the character designer for the film. 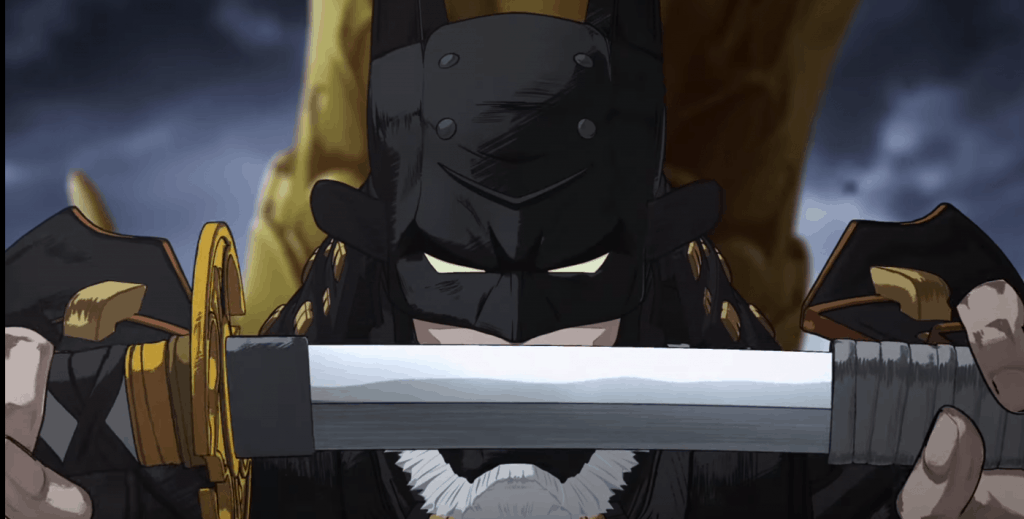 The project will also involve English-language screenwriters Leo Chu and Eric Garcia. The executive producers for the Afro Samurai series and Afro Samurai: Resurrection film who also joined the panel on Thursday. Kamikaze Douga is working on the project, and Yuugo Kanno is composing the music.

Warner Bros. will include both the original Japanese version and an English dubbing of the film. While placing Batman in such an odd new setting could be seen as a creative risk, it’s hard to imagine that the anime previewed in the trailers above won’t draw in viewers. If successful, one wonders if it’ll lead to further DC anime projects from WB Japan.

Warner Bros. hasn’t set an American debut for Batman Ninja yet, but it will be released in Japanese theaters in 2018.

Advertise with us
564
likes / shares
FacebookTwitter