Stage Musical for Romeo and the Black Brothers Anime in Development 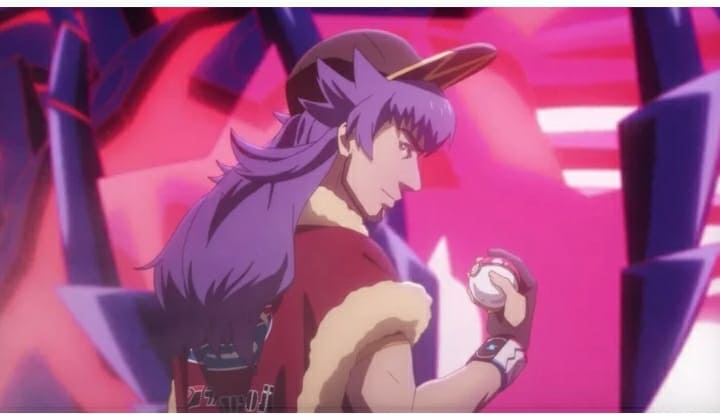 Pokémon Evolutions will air later this month as part of the company’s ongoing 25th-anniversary celebrations. To celebrate this new net anime series, The Pokémon Company unveiled a key visual and a promo video. The promo video showcases the likes of Leon and his Charizard.

Each episode will feature a story from one of the franchise’s eight main regions in reverse chronological order of when each was first introduced. Each episode will also feature familiar characters and Pokémon alongside a connecting story thread based on a Pikachu.

The eight-episode series will focus on all of the main series regions that players have come to know and love. The first episode, focusing on Pokémon Sword and Shield’s Galar region, will air on September 9. 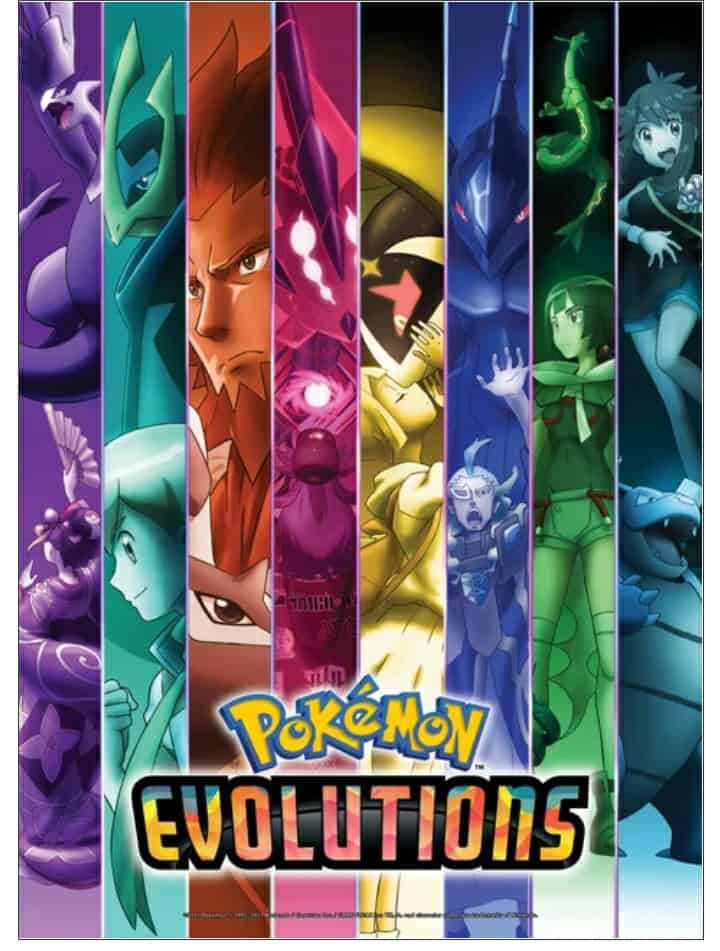 Pokémon Evolutions episodes and their premiere dates are as follows:

Pokémon has had several other successful short anime series such as the Pokémon: Twilight Wings (Hakumei no Tsubasa) ⁠— Studio Colorido‘s net anime short series for the Pokémon Sword and Pokémon Shield Nintendo Switch RPG games which debuted in January 2020. There is also Pokémon Generations, a series of 3-5 minute animated shorts, that debuted on YouTube in September 2016.

It has been confirmed that Netflix will premiere the 24th season of the Pokémon anime titled Pokémon Master Journeys: The Series on September 10.

Which episode in the new series are you most excited about?