The popular anime and manga franchise will be getting two new manga to expand its already large fictional world.

The 13th volume of Kadokawa‘s Type-Moon Ace magazine has revealed that the Fate/stay night: Unlimited Blade Works series is getting a manga adaptation by Daisuke Moriyama (World Embryo, Chrono Crusade) and it will be published in Kadokawa‘s Monthly Comic Dengeki Daioh magazine. 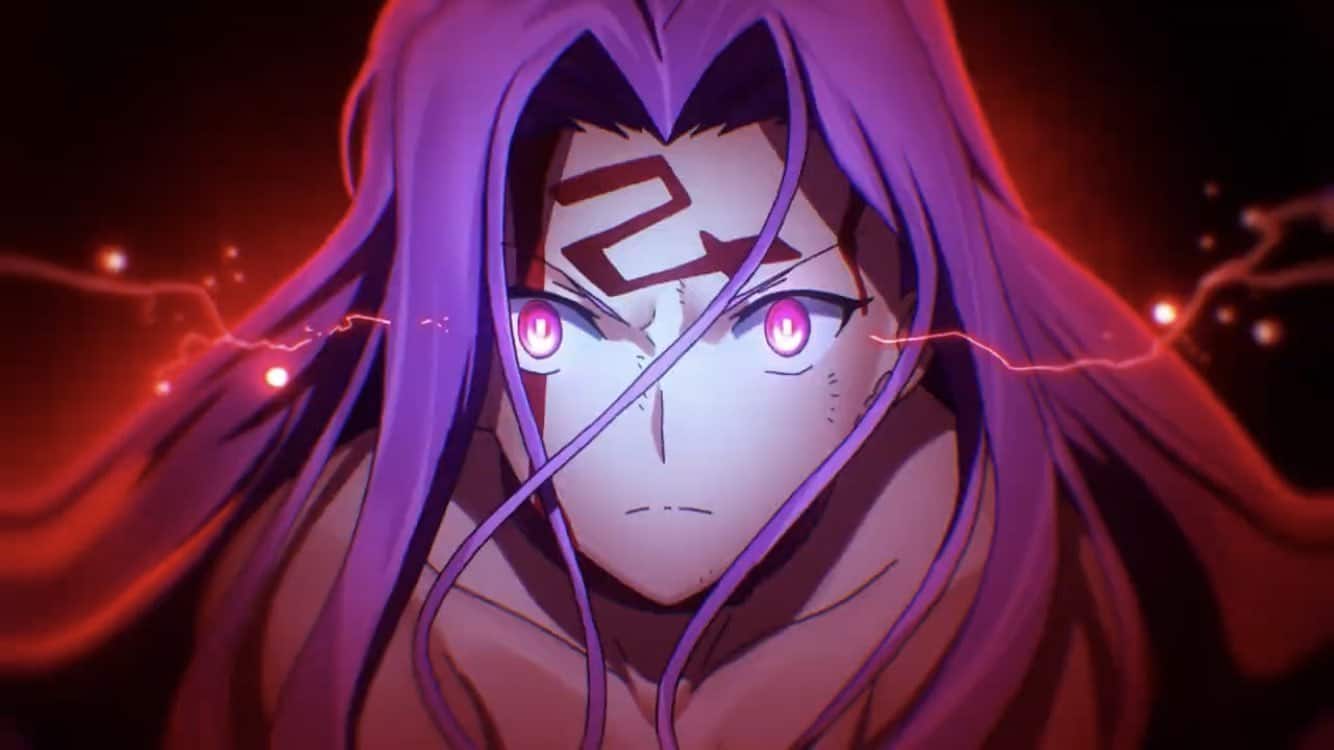 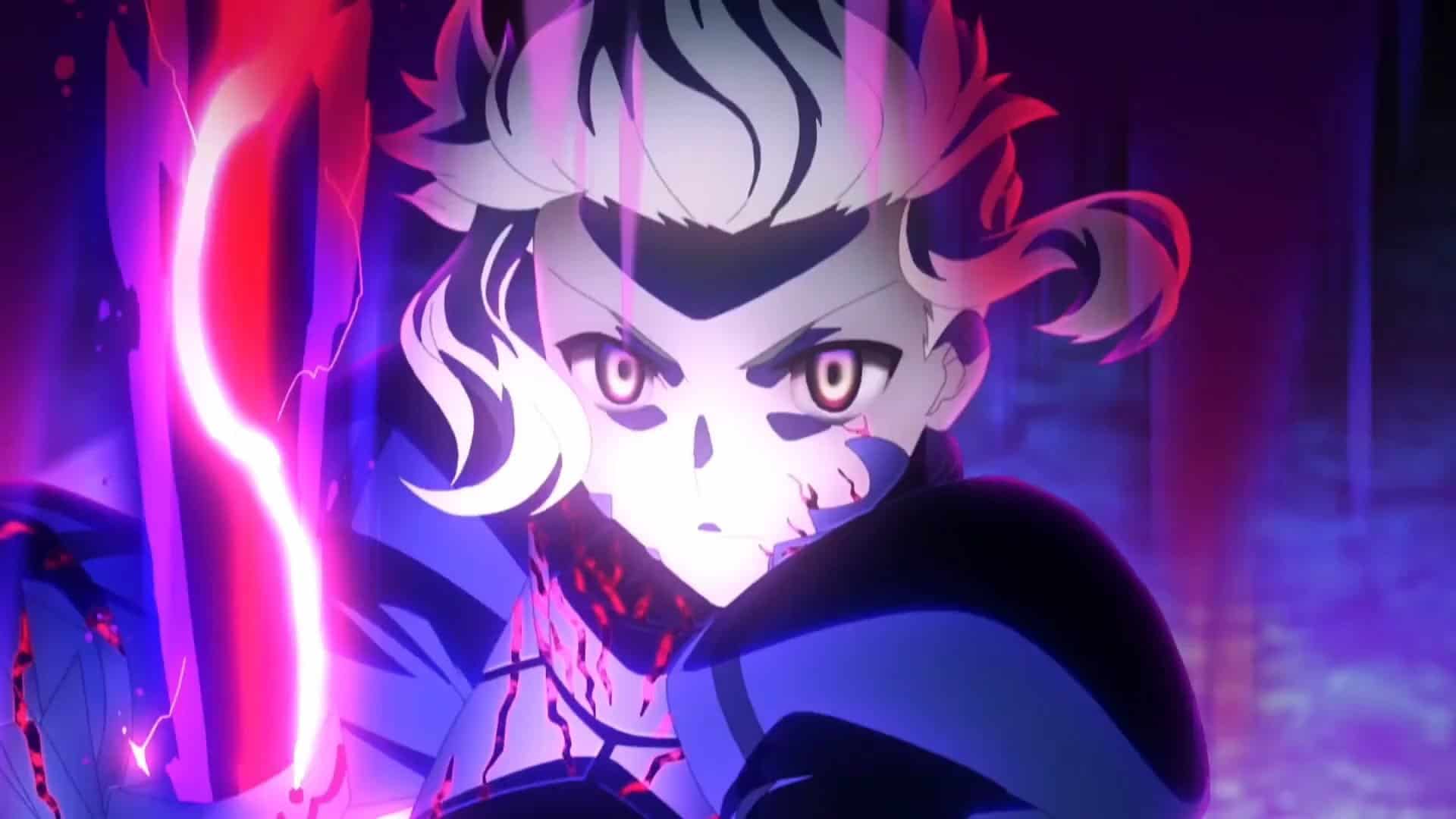 The game is an inspiration for a two-volume original video anime project titled Fate/Grand Carnival.

The first film, Wandering: Agateram, opened on December 5, 2020. The second film will open in Japan on May 8.

Get your hands on this new manga ASAP!