The official website for the television anime adaptation of Tsukiya‘s The Yakuza’s Guide to Babysitting (Kumichō Musume to Seiwagakari) manga has revealed that the anime will premiere in 2022. Main cast members and staff were also announced and a cute visual was released.

Anime studios feel. and GAINA are in charge of anime production. Kaiten Books has licensed the manga, and it describes the story:

Kirishima Tooru is as vicious a yakuza as they come, to the point where he’s earned the nickname “the Demon of Sakuragi.” To get him under control, he’s suddenly given a new mission straight from the boss—to babysit his daughter 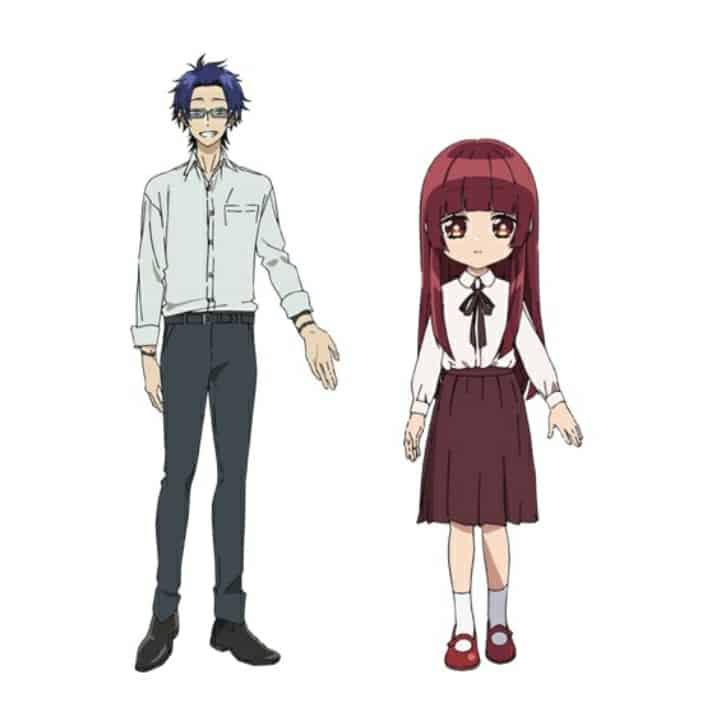 The main cast is Yoshimasa Hosoya who will play Yakuza member Tooru Kirishima, along with Misaki Watada (Hitori Bocchi no Marumaru Seikatsu) as the boss’s daughter, Yaeka Sakuragi. The Yakuza’s Guide to Babysitting anime (aka Kumichō Musume to Seiwagakari in Japan) will premiere sometime in 2022.

Tell us what you think of this anime!

Advertise with us
131
likes / shares
FacebookTwitter