2021 was an amazing year for anime, but before we get into the best of the year, let’s have some fun and make fun of the worst.

There were some stinkers this season from the boring to absolutely absurd. In fact, I recommend that you watch the number one spot because it comes around and ends up being hilarious.

Dishonorable mentions go to The Promised Neverland Season 2 and Record of Ragnarok.

Tesla Note made an incredibly bizarre decision to combine weird rubbery CGI with 2D animation and it just looks wrong. There are tons of animation problems like characters walking in place and bizarre mouth movements. Like whenever characters talk, their mouths flop up and down like Kermit the Frog.

My favorite one happens in the first episode where the main character gives a woman her wallet back, but the wallet goes from a 3D model to 2D drawing, and it’s the most distracting thing ever that I thought my computer glitched. The animation was so bad I stopped watching after the first episode.

Platinum End was hyped a lot before it came out. It’s based on the manga of the same name written by Tsugumi Ohba and Takeshi Obata, both of whom created Death Note. This series was supposed to be a big return for the two, but it ended up being a dud.

Platinum End dares to ask "what if Mirai Nikki was stupid AND boring?"

The biggest problem is that it’s really boring.  It’s about a high school student who gets chosen by an angel to participate in a contest on who will take God’s place after he retires. You’d think with a premise like that the show would be awesome, but everything moves at a snail’s pace. I challenge you to not fall asleep while watching.

At first, it may seem impossible to make a story about a gladiator boxing his way to the top and earning his freedom be really boring, but Bandai Namco Pictures did just that. 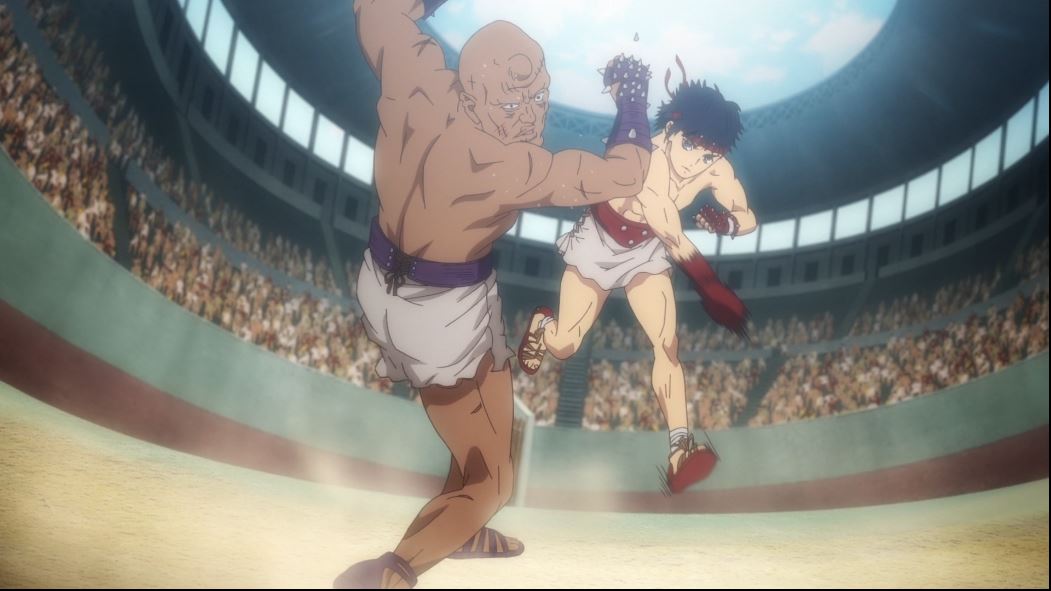 CESTVS (pronounced cestus) may seem like a really cool historical drama, but it plays out more like a soap opera. The dialog is boring and cringe and the animation is awful. Some characters have their noses pointing in the wrong direction like it’s broken.

Admittedly, the fights are really cool. The studio had an actual pro boxer come in and give pointers for the show, but those scenes are far and few in between. It can’t save this awful show.

Wonder Egg Priority is the biggest disappointment of the year. It started off so promising with great animation and an interesting premise of girls going into a wonderland to guide others who committed suicide into the afterlife.

But it ultimately doesn’t go anywhere. Plot points get dropped like a baby, all the mystery turns out to be nothing, and it feels like a wasted opportunity. The season ends with viewers expecting a season 2, but all we get is a DVD extra with 10 minutes of extra footage where we get told everything is okay and they all go home.

The ending is so awful it ruins everything that came before.

Nothing else could have been number one. EX-ARM is, by far, one of the worst things I have ever watched, and yet I highly recommend everyone watches this. It’s so bad, that it’s good.

The main issue is that the show was made by people who have never worked in animation at all. If you look at the studio and the staff behind the show, it’s bizarre that these people were allowed to produce an anime. 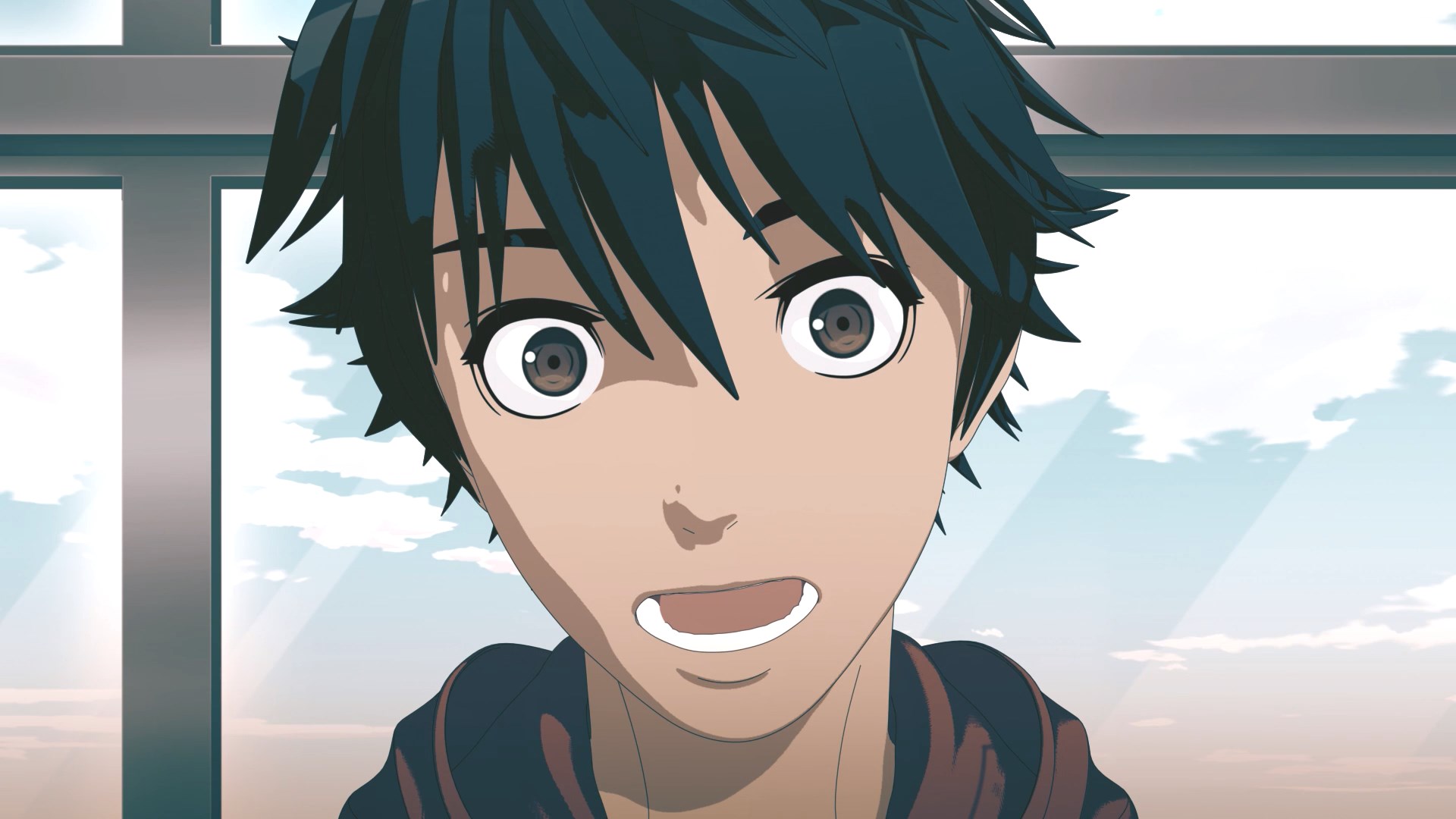 It’s hard to put into words how bad the animation is. Instead of me struggling to find the words, watch this YouTube video. It’ll explain way better than I ever could.