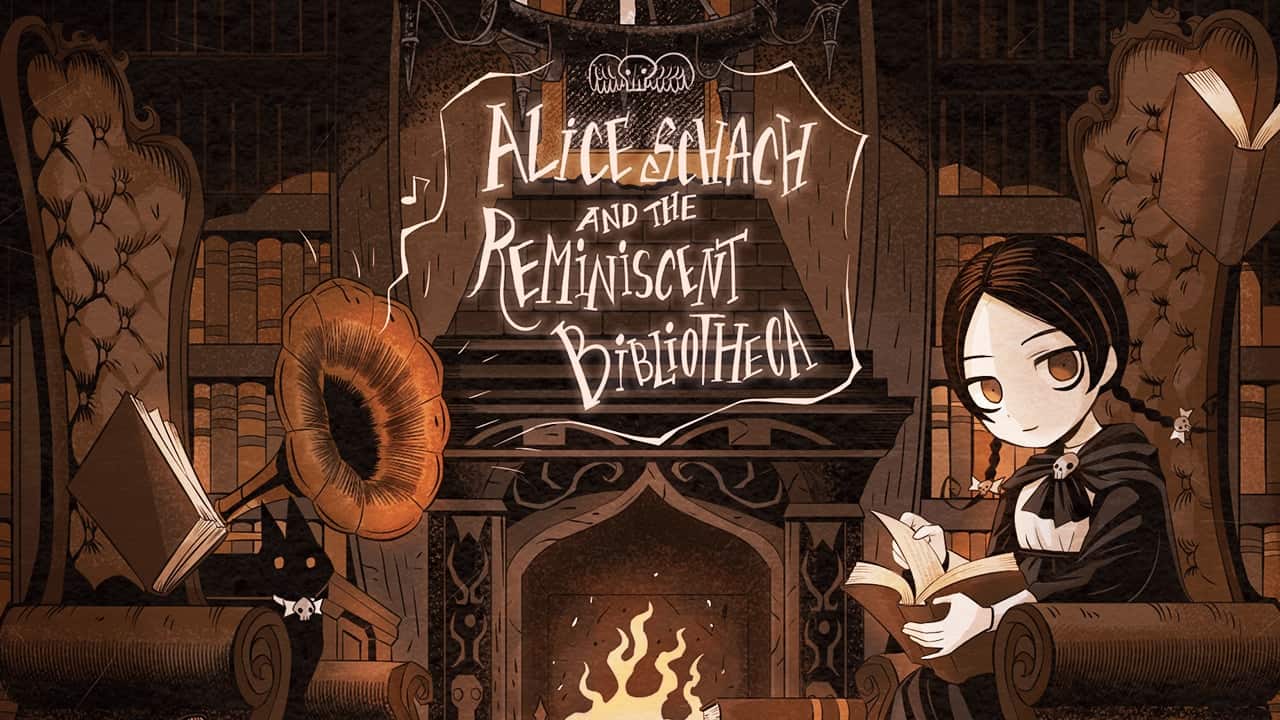 Coronavirus Effect on Anime and Gaming

Have you ever discovered a completely new genre of modern music that didn’t sound like random robotic noises?

When I first heard Alice Schach and the Magic Orchestra, my attention span instantly poured into the music by the reminiscent sounds and unique voice. I think you may be intrigued as well.

It was only after the trance ended that I realized I was not only listening to a completely new genre of music but also a new language that I had never heard before.

Because I was so curious about this new music / language that had less than 6,000 fans on YouTube, I was lucky enough to have the opportunity to interview the owners of Alice Schach and the Magic Orchestra and ask a few questions about the project.

A New Genre of Music

This was the first song I heard; it instantly gave me feelings of the past and feelings of wonder and of home. I want to share this music with our readers as well.

Our music is a mixture of pop and rock, anime music, game music, world music, and EDM etc…

I have listened to this song (above) so many times and I haven’t gotten tired of it yet! 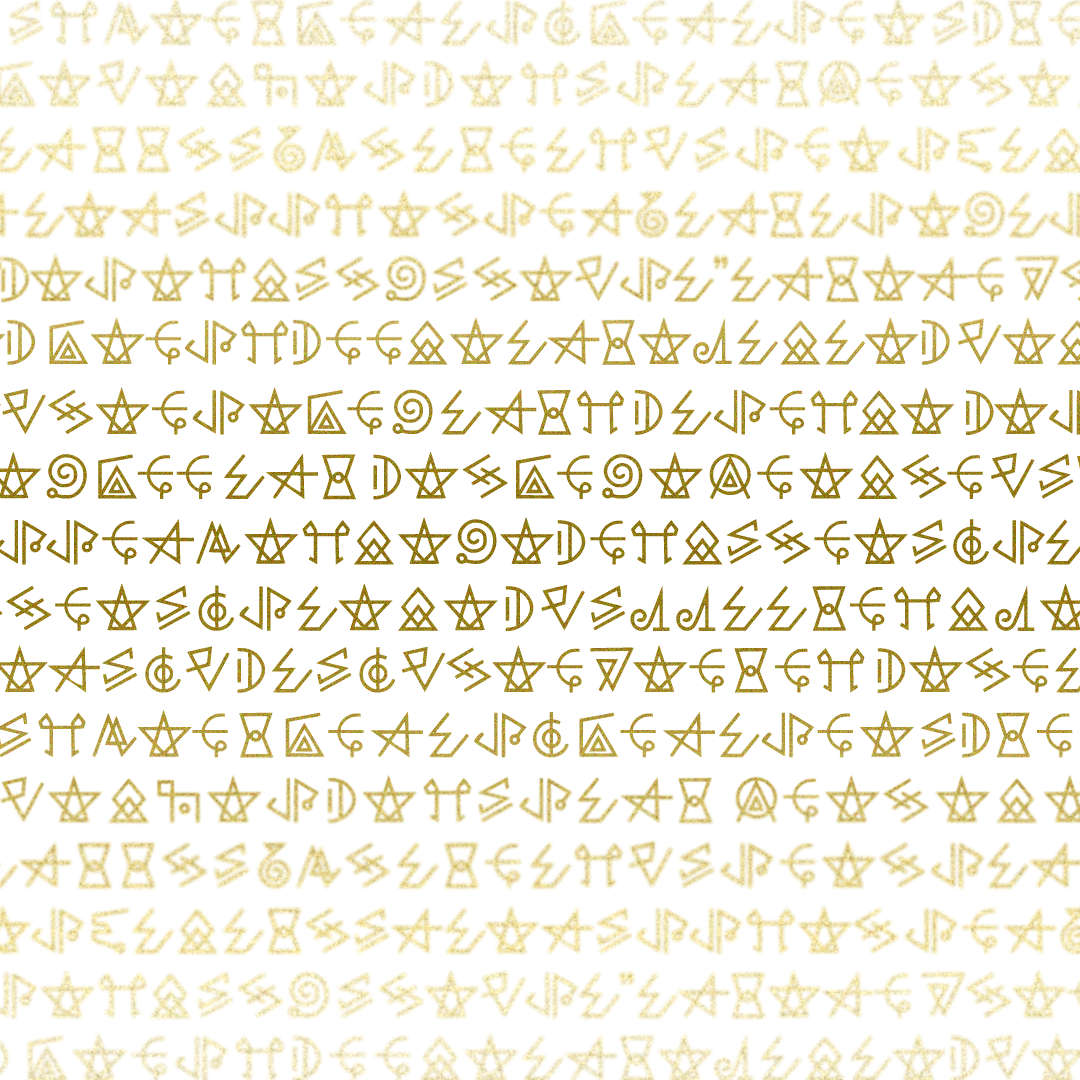 Above is the alphabet of the unique language that all the vocals are sung in:

we developed “Alician” so that it could be used as a language specialized in the sound as a music. Every one of the pronunciations or the fonts is hand-made (except for some loan words…)

The vocals sound so unique and interesting and some of the words go very well with the music in a beautiful way. 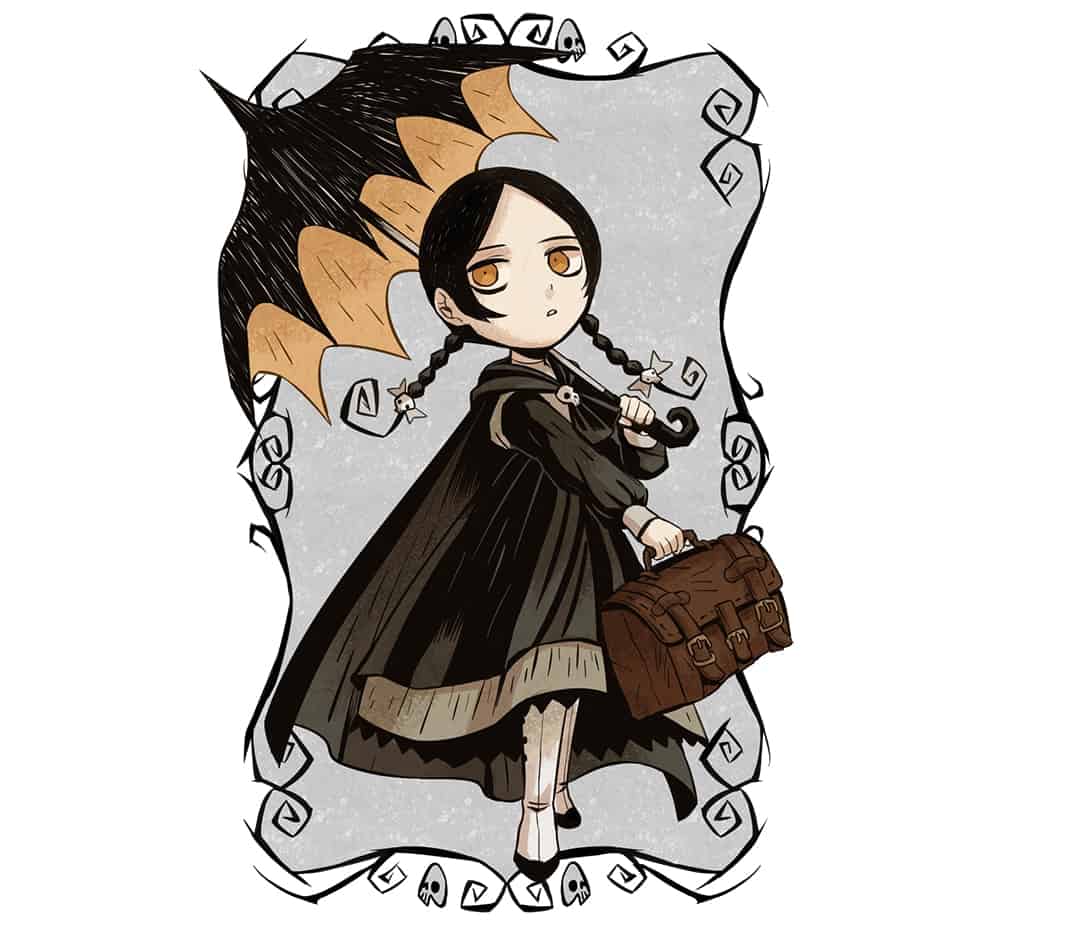 So it seems that use of this language not only has an interesting sound to it but a practical purpose to make everyone have this foreign feeling, probably the same feeling that many people who don’t understand Japanese experience when they music hear Japanese music.

The creators have not released any way to decipher the alphabet, but the language is still in development.

Now “Alician” has reached the point that it is possible to have some conversation.

Of course, the visuals and animations go absolutely PERFECTLY with this music. I just love everything about the vibe and the feeling of this music and animation.

we will make music video in the near future. And would like to show a story with characters at some point.

This WIP was already very interesting and well made, so I am excited to see the finished music video in the future!

Who is Behind this Project?

Currently there are two main people involved with the project, the composer and the vocalist.

It started with four people composed of vocalist, composer and two illustrators, who met through their activities on the Internet. After that, some members left the project during the course of moving activities.

Whenever artwork or other services are needed, outside collaborations occur.

it would be fun if we could be involved in a variety of projects.

Alice Schach and the Magic Orchestra has already been involved in various game projects and we hope to see more projects and collaborations in the future! (And maybe we have a scoop on an upcoming game feature!) 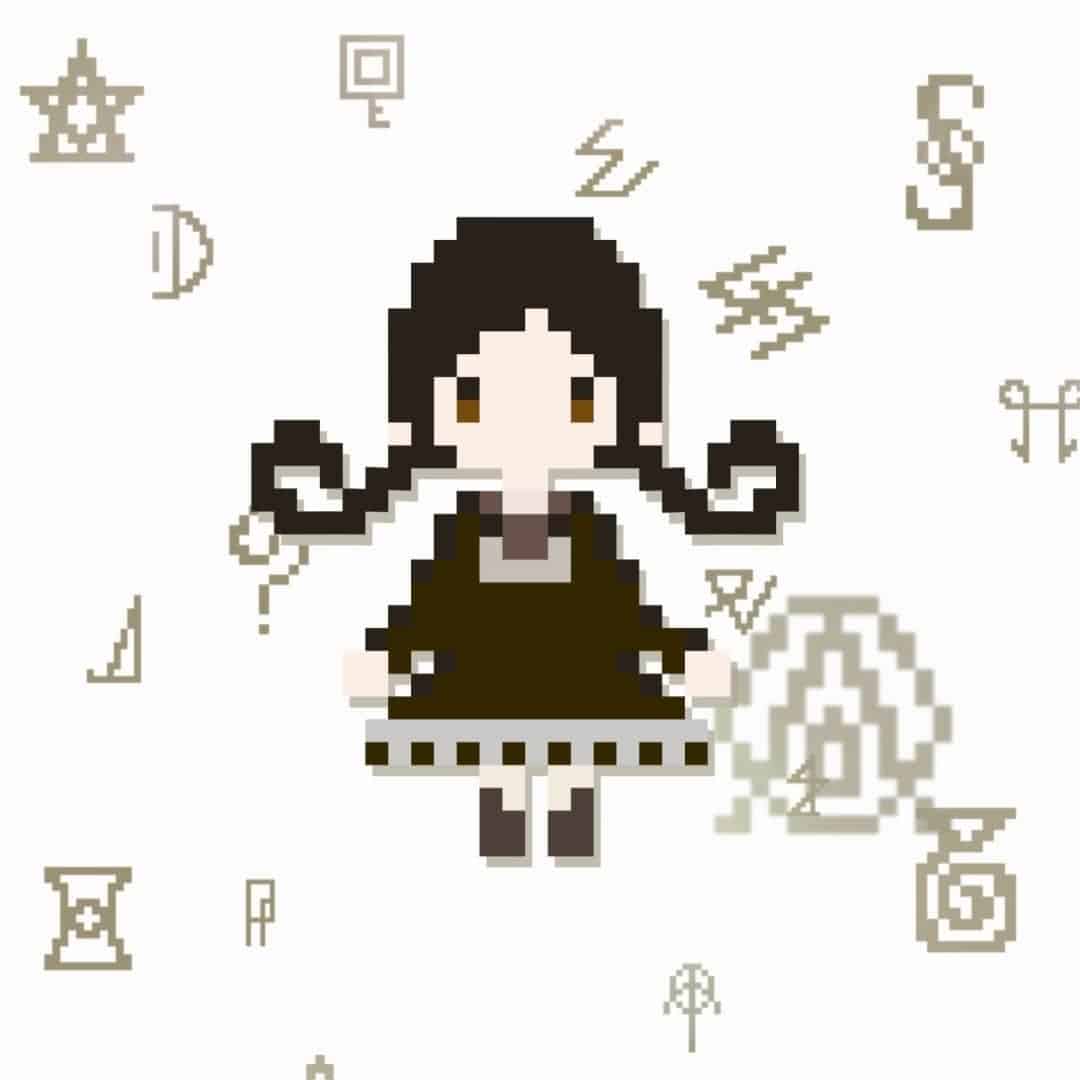 I am interested in supporting up and coming projects and I hope everyone who likes this type of music and is open to hearing new things will support Alice Schach and the Magic Orchestra!

Advertise with us
609
likes / shares
FacebookTwitter