The film will feature a new original story. The CG anime film follows the son of the series’ leads, Meliodas and Elizabeth. The new movie will take place after the original series and before the events of the Four Knights of the Apocalypse manga sequel.

Character design setting art was also released. Netflix reconfirmed, too, that Part 2 of The Seven Deadly Sins: Grudge of Edinburgh is coming, although Part 1 has yet to release or even have a release date.

Mikako Komatsu will voice Meliodas’ son, Tristan, as a boy (center, below) while Ayumu Murase will voice Tristan as a teenager (right, below). 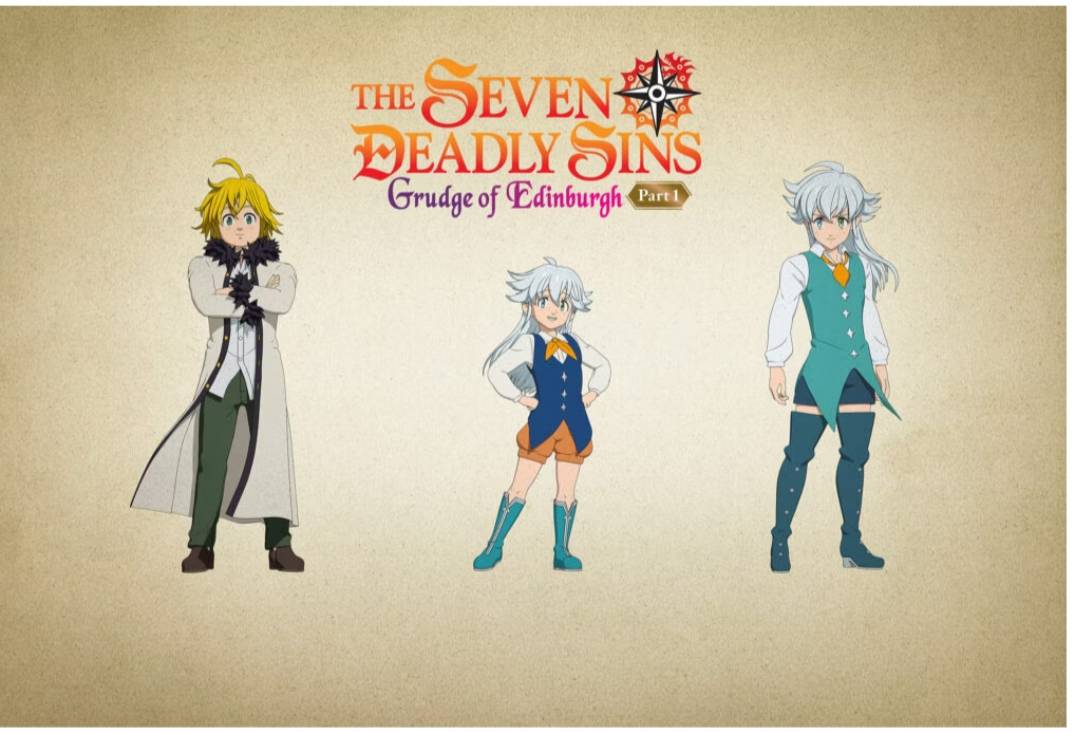 Bob Shirahata is directing the anime, with Noriyuki Abe as supervising director. Rintarou Ikeda is penning the script for the film. Alfred Imageworks and Marvy Jack are animating the film.

The first two seasons and Prisoners of the Sky movie were animated by A-1 Pictures. Studio DEEN took over seasons 3 and 4, and the latest movie Cursed by Light served as an anime-only sequel. Netflix began streaming the anime on June 28. The Seven Deadly Sins: Dragon’s Judgement (Nanatsu no Taizai: Fundo no Shinpan), the franchise’s latest television anime series, premiered on TV Tokyo in Japan in January 2021. 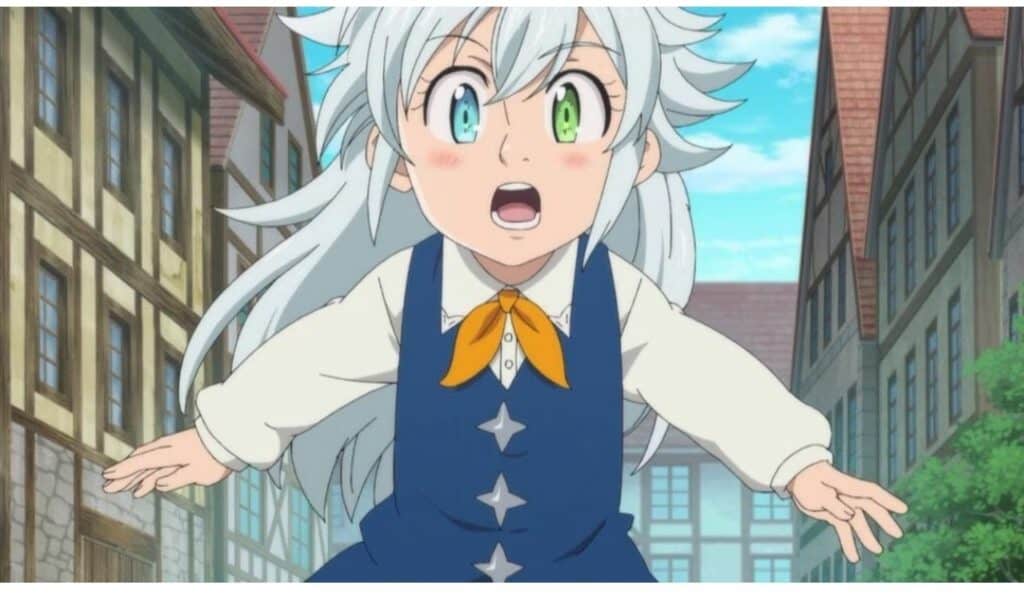 Will this be a good movie? We hope so! Tell us your take.