The Seven Deadly Sins franchise has a lot in store for fans next year and a two-part anime film has been announced.

MORE ABOUT THE SEVEN DEADLY SINS

The Seven Deadly Sins: Dragon’s Judgement (Nanatsu no Taizai: Fundo no Shinpan), the franchise’s latest television anime series, premiered on TV Tokyo in Japan on January 6. Netflix began streaming the anime on June 28. The series was delayed from its previously slated October 2020 premiere date due to the spread of the new coronavirus disease (COVID-19). 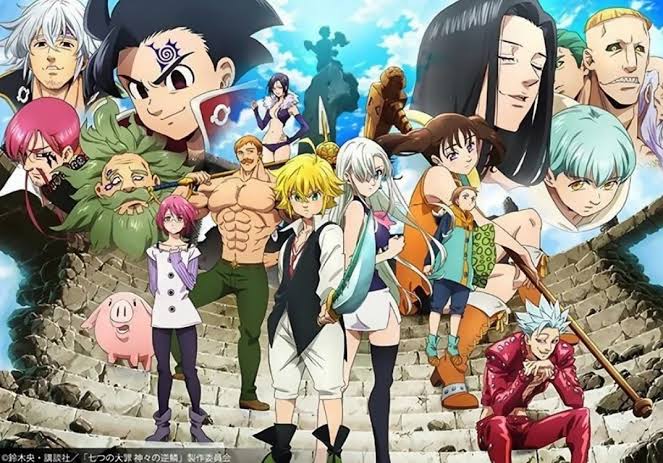 Four Knights of the Apocalypse tells the story of a kind boy, Percival, who lives with his grandmother in a place called “God’s finger”. The boy is living peacefully, however, one day an encounter with a certain knight changes his fate, while revealing a shocking secret. After the incident, the boy sets out on an endless journey.

Is this title one of your favorites? Join us on Discord, Facebook, and Twitter for anime news updates and community!

Advertise with us
1334
likes / shares
FacebookTwitter