How to Get the 4-Star “Genshin” Character, Diona, for Free!

After reports that the second live-action Kakegurui movie had been postponed due to the third state of emergency enforced in Japan because of the coronavirus pandemic, it has now been announced that the movie has a new premiere date.

With the third state of emergency in select Japanese prefectures coming to an end on May 11, all affected movies will seek to reschedule after said date and the second live-action Kakegurui is no exception.

The film’s new opening date is May 12… just one day after the end of the state of emergency. 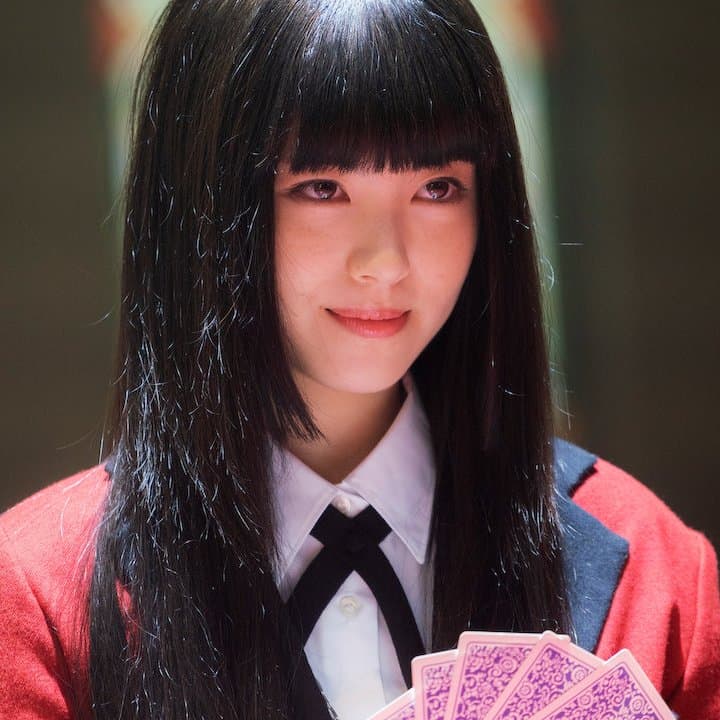 The movie “Kakegurui: Last Resort Russian Roulette” whose release date has been postponed, is now scheduled to premiere on 12 May (Wednesday). A live broadcast of the stage greeting will occur after the first screening of the film

215 selected theatres across Japan will stream a virtual stage greeting by the cast and crew. 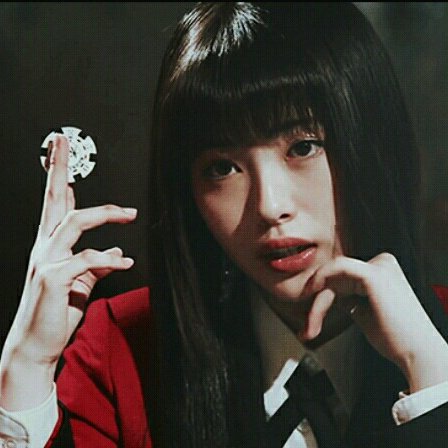 The film has a returning cast but will focus on a new antagonist, the shrewd gambler Makuro Shikigami, who is played by Johnny’s West member- Ryūsei Fujii.

Tsutomu Hanabusa is returning to direct the film and is writing the screenplay with Minato Takano.

The original manga inspired a television anime series that ran from July to September 2017. The anime’s second season premiered in January 2019, and both seasons are available to stream on Netflix. The first live-action show ran for 10 episodes and premiered in Japan in 2018.

Have you been following Kakegurui updates? Tell us what you think of the live-action movies.

Advertise with us
272
likes / shares
FacebookTwitter