The popular Isekai anime by Kadokawa has been confirmed for a second season. A live-streamed special for The Saga of Tanya the Evil (Yōjo Senki) television anime announced that production on a second season has begun. 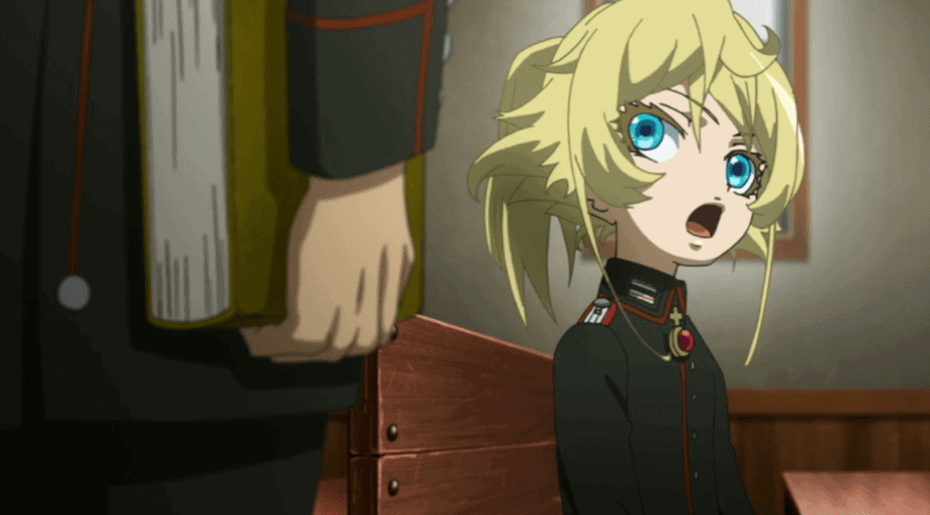 Accompanying this announcement was a special teaser trailer and poster. 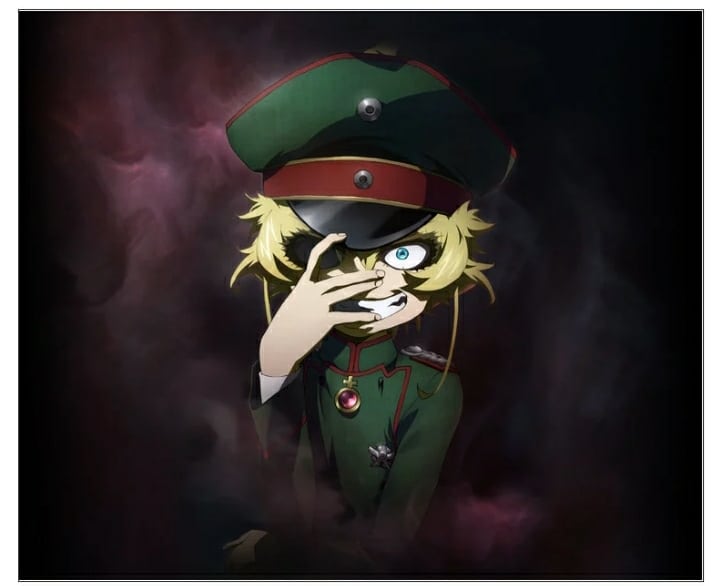 To celebrate the confirmation of a second season for The Saga of Tanya the Evil, the original novel’s illustrator Shinobu Shinotsuki, the anime’s character designer and chief animation director Yuji Hosogoe, and the manga artist Chika Tōjō drew some illustrations to excite the fans. 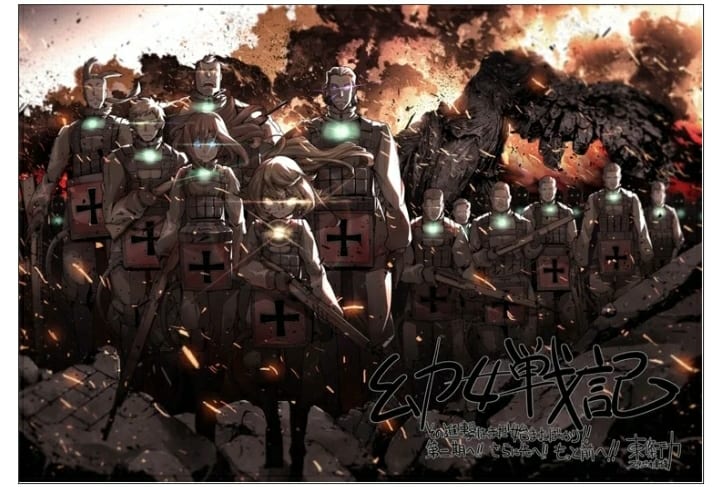 20 Years Later, Rurouni Kenshin Is Back!

It is June of the year CE 1923. A young girl with blond hair and blue eyes, Tanya Degurechaff, has entered the final curriculum of the Imperial Military Academy and is training at the third patrol line in the northern military district, the Norden Theater, as part of her service to the force. Her training, the first step toward a brilliant career as an aviation mage, should have gone off without a hitch… but things took an unexpected turn.

What are your opinions on the second season? Or about the show in general? Chat about it on our lively Discord server and Facebook group!

Advertise with us
153
likes / shares
FacebookTwitter