Fans will have to wait a little longer before they can see more of Naofumi Iwatani.

The official website for The Rising of the Shield Hero has announced that the second season of the television anime series has been delayed to April 2022. 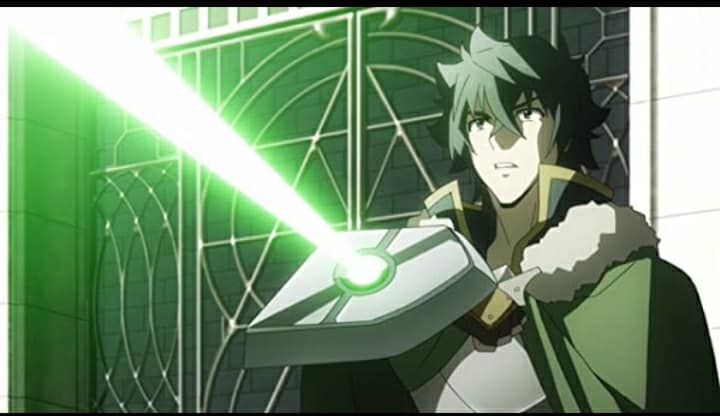 The first season of this Isekai anime premiered in 2019 and it was quickly accepted by fans as the story is about an Otaku who they could easily relate to. The upcoming season was originally slated to release later this year in October, however, it has now been confirmed that the anime series produced by animation studio, Kinema Citrus, will be postponing its second season due to “various reasons”. 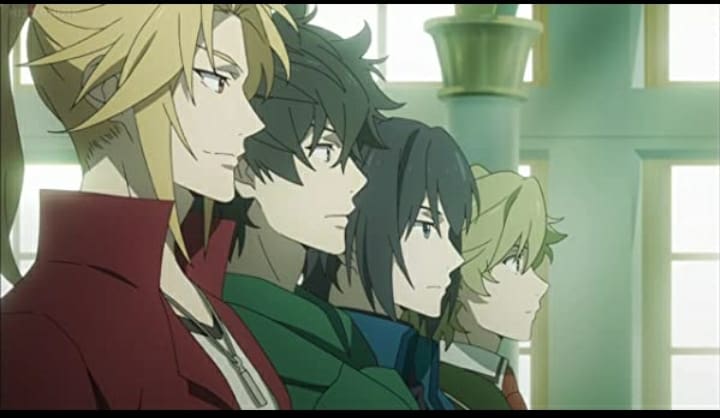 The statement from the production reads, “Due to various reasons, we have decided to postpone the broadcast of The Rising of the Shield Hero “Season 2″, which was scheduled to be broadcast from October 2021. Currently, we are planning to broadcast from April 2022, so when the detailed date and time are decided, we will inform you on the official website.” 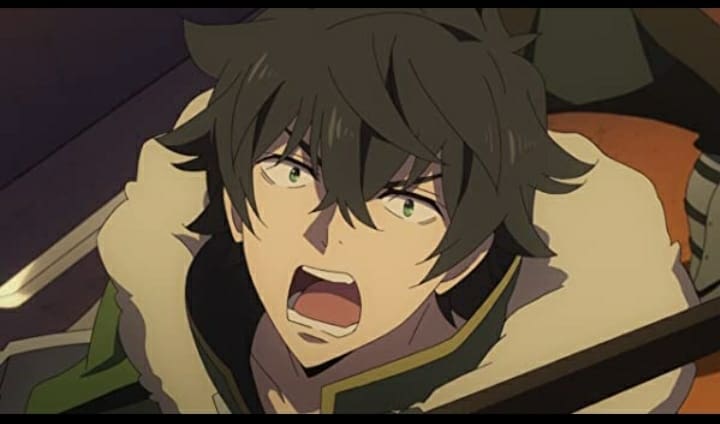 Crunchyroll streamed the first season which ran for 25 episodes and while we wait for the second season coming out next year in April, the franchise has also confirmed a third season. The series is described thus:

Naofumi Iwatani, an uncharismatic otaku who spends his days on games and manga, suddenly finds himself summoned to a parallel universe! He discovers he is one of four heroes equipped with legendary weapons and tasked with saving the world from its prophesied destruction. As the Shield Hero, the weakest of the heroes, all is not as it seems. Naofumi is soon alone, penniless, and betrayed. With no one to turn to, and nowhere to run, he is left with only his shield. Now, Naofumi must rise to become the legendary Shield Hero and save the world!

While this is sad news for fans of the series, it also affords the animators more time to produce a higher quality work. How do you feel about the delay? Gutted? We feel you.

Advertise with us
5434
likes / shares
FacebookTwitter