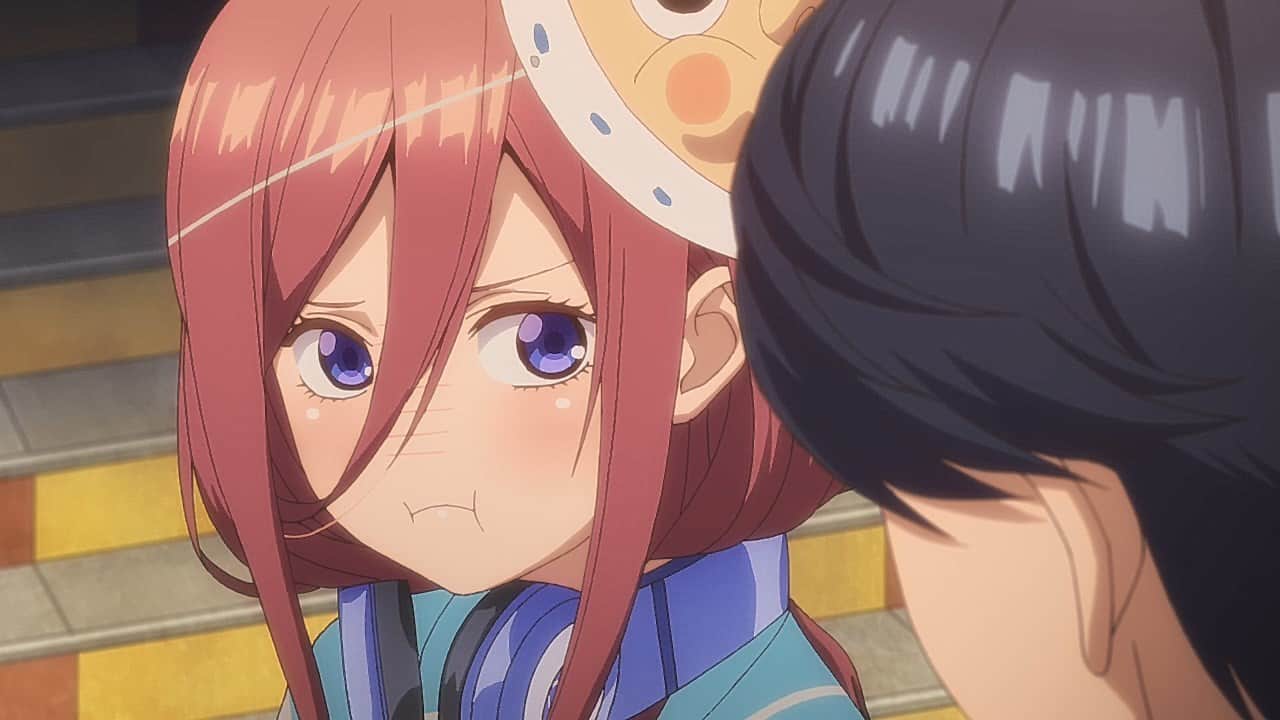 The Quintessential Quintuplets television anime series is based on the Japanese manga written and illustrated by Negi Haruba. The anime series will be returning for a second season in January 2021.

The official website for The Quintessential Quintuplets (Gotōbun no Hanayome) anime released a trailer in preparation for the new season. They also announced staff, cast members, and a promo video for the main characters (The Quintuplets).

Even though there is no specific release date yet, fans can rest easy knowing that the second season of The Quintessential Quintuplets is coming sometime in January. It was originally scheduled to premiere in October as part of the anime fall season but delayed because of COVID-19.

Season 2 will have the same cast as the first season, starring Futaro Uesugi and Nakano Quintuplets Sisters-Yotsuba, Ichika, Nino, Miku, and Itsuki. Kaori (popular for How to Keep a Mummy) will be taking over from Satoshi Kuwabara as this season’s director.

The Quintessential Quintuplets manga launched in the weekly shonen manga in August 2017 and completed in February 2019. The first season ran for 12 episodes from January to March 2019.

In Season 1, we see Futaro and the Quintuplets Sisters share a bond. In Season 2, we will see their bond grow and deepen. We will also see Futaro fall in love with one of them.

The Quintuplets official Twitter account will be debuting a new promo for each of the sisters in the coming weeks before the Season 2 premiere. The first of these promotional materials is a special character-focused promo for Ichika Nakano, the oldest of the titular quintessential quintuplets.

Isn’t it amazing to see how much fans have missed Futaro and the cute quintuplets?! How enthused are YOU for this rom-com to return?

Advertise with us
58
likes / shares
FacebookTwitter