Countries Where PUBG is Banned!

The Promised Neverland, an anime based on the manga by Kaiu Shirai Posuka Demizu, returned for its second season. It was produced by Cloverworks and due to the circumstances surrounding this season, I will say it was the most controversial anime of the just ended season.

The first season of The Promised Neverland was well received by fans, thrilling the audience with its dark fantasy theme as they watched their favorite orphans plot their escape. This second season exposed us more to the world of the demons as Emma, Norman, and Ray seek to rescue more kids and change the world.

This TV adaptation feels like a betrayal to its core fans as the story for this second season lacks cohesion, feeling disjointed at most points. The pacing is horrible as it feels like years go by in minutes.

The production crew took out some fan-favorite characters from the manga and even a whole arc didn’t make it into the anime, leaving a sour taste in fans’ mouths. Even without reading the manga or knowing about the missing bits, you will realize something is wrong with this adaptation after watching the first five episodes.

The storyline does get better towards the end of the season but the omission that has already occurred ensures that the plot is the major pitfall of this season.

The rushed adaptation also negatively affects the cast as the personalities of the main characters become weaker than we saw in the first season. Characters become bland and boring, going on without processing whatever has just happened.

The Promised Neverland “Season 2” brings forth new characters who could have become amazing characters. However, we do not get to spend enough time with them to delve into their goals, motivations, or feelings because everything in this season is so fast-paced. 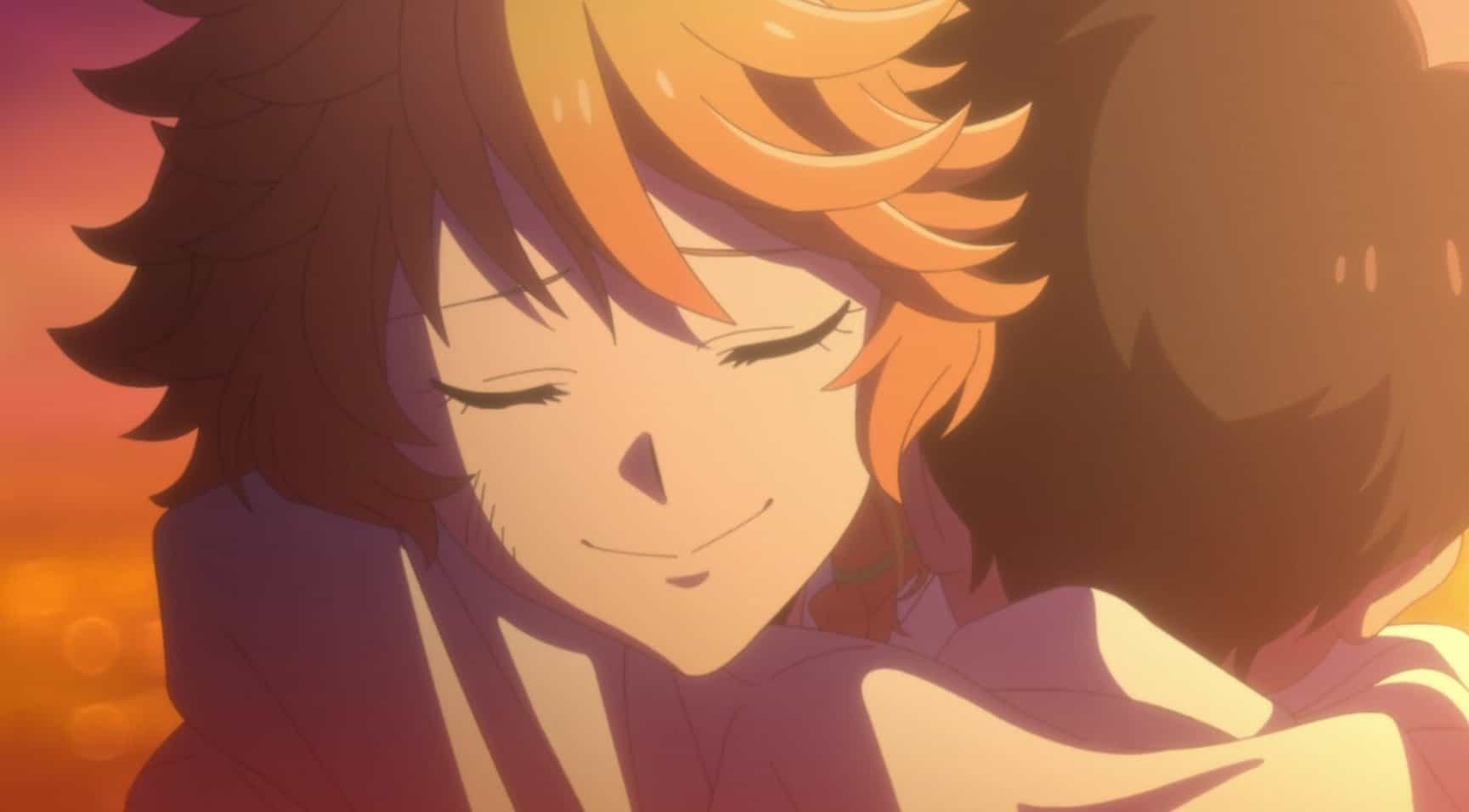 The animation and art style are very good. There is fantastic attention to detail, especially in the design of the demons. The landscape is beautiful and the coloring is better than the one from the first season we loved so much. The CGI is also better than average, adding an extra layer of depth to an already impressive animation. 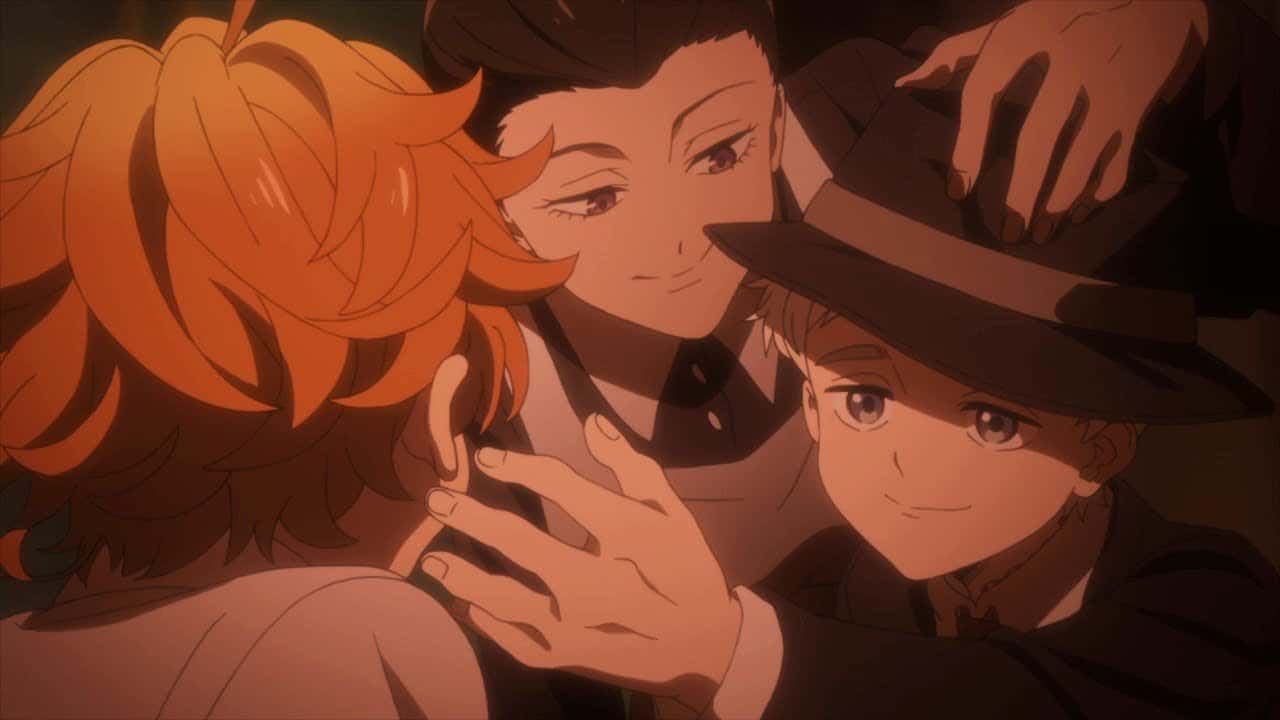 The opening and ending songs are fire. The Promised Neverland excels with sound. Songs used in the anime fit the mood and scenes perfectly.

While there are a lot of positives in this season, these aren’t enough to save it from the poor pacing and plot. What feels like an anime original story would have been better off sticking to its source material.