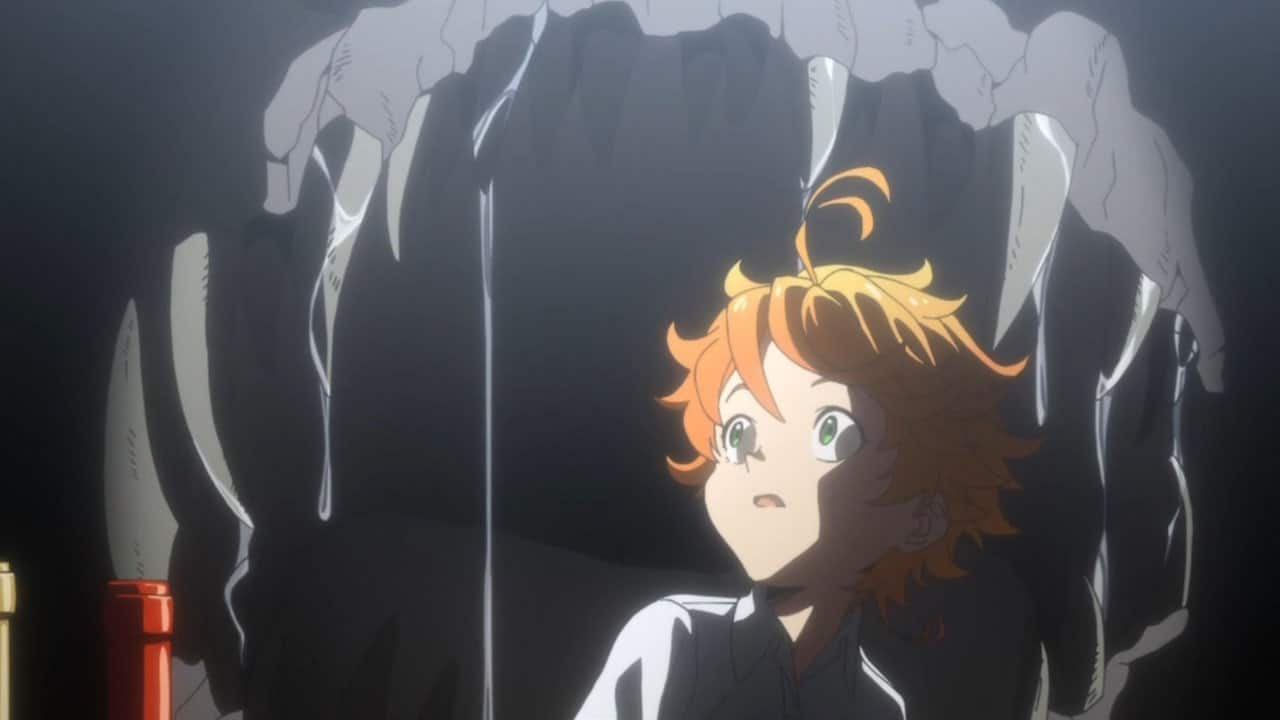 New Season of “World Trigger” to Premiere on January 9

A promo video for the new season has also been released. The bulk of the footage was from the first season, though. A bonus manga chapter (181.1) titled, “Special Side Story: The First Shot”, debuted in the 44th issue of Shueisha‘s Weekly Shonen Jump magazine on October 5. During the Fuji TV anime lineup press conference, it was revealed that the second season will premiere on Fuji  TV‘s Noitamina programming block on January 7, 2021.

The Promised Neverland anime is the adaptation of Shirai and Demizu’s manga series which began in August 2016 and ended in June 2020 after 181 chapters. The Promised Neverland: Season 2 was supposed to premiere in October, however, production was affected by the coronavirus pandemic.

THE STORY, SO FAR

The anime’s first season was well-received by fans, largely due to its originality. A captivating story about kids being fed and treated as livestock for monsters was always going to resonate with the audience, especially with it being animated so well.

In the first season, Emma discovers the troubling secrets of her orphanage. She, along with her two friends, Ray and Norman, plan to escape from the caretaker and monsters.

The Promised Neverland even delves into live-action. A feature-length movie will be released later this year in Japan and Amazon confirmed a live-action television series for North America.

The anticipation is finally over! How do you feel about the premiere date and what are your expectations for the new season?! Do let us know.