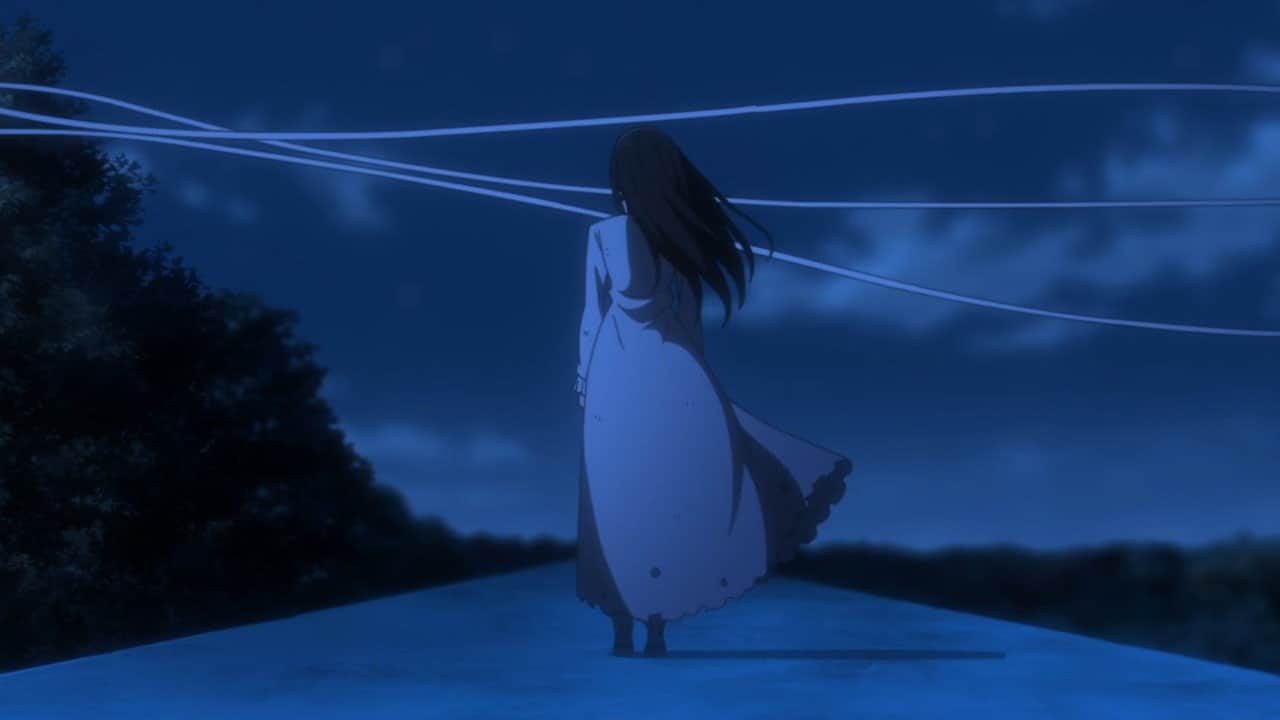 The long-awaited second season of The Promised Neverland television anime will finally premiere on January 7th. The official website for the series recently announced two more cast members for the second season through a promo video.

The second season of the series, based on Kaiu Shirai and Posuka Demizu‘s The Promised Neverland manga, was supposed to be released in October this year but will actually join the already stacked January anime season.

The second season of The Promised Neverland involves the children leaving the orphanage and facing their toughest challenges so far in the outside world. Some challenges will even come in the form of demons so new additions to the cast are expected.

Character Design for “All For One” Gets Revealed

The two new cast members revealed in the promo videos are Shinichiro Kamio (Kareem in Fairy Tail, Kuro Kiryu in Ensemble Stars) as Sonju and Atsumi Tanezaki (Juno in Beastars) as Mujika.

What do YOU think about Sonju and Mujika? Let us know and also, tell us what you expect for the new season!