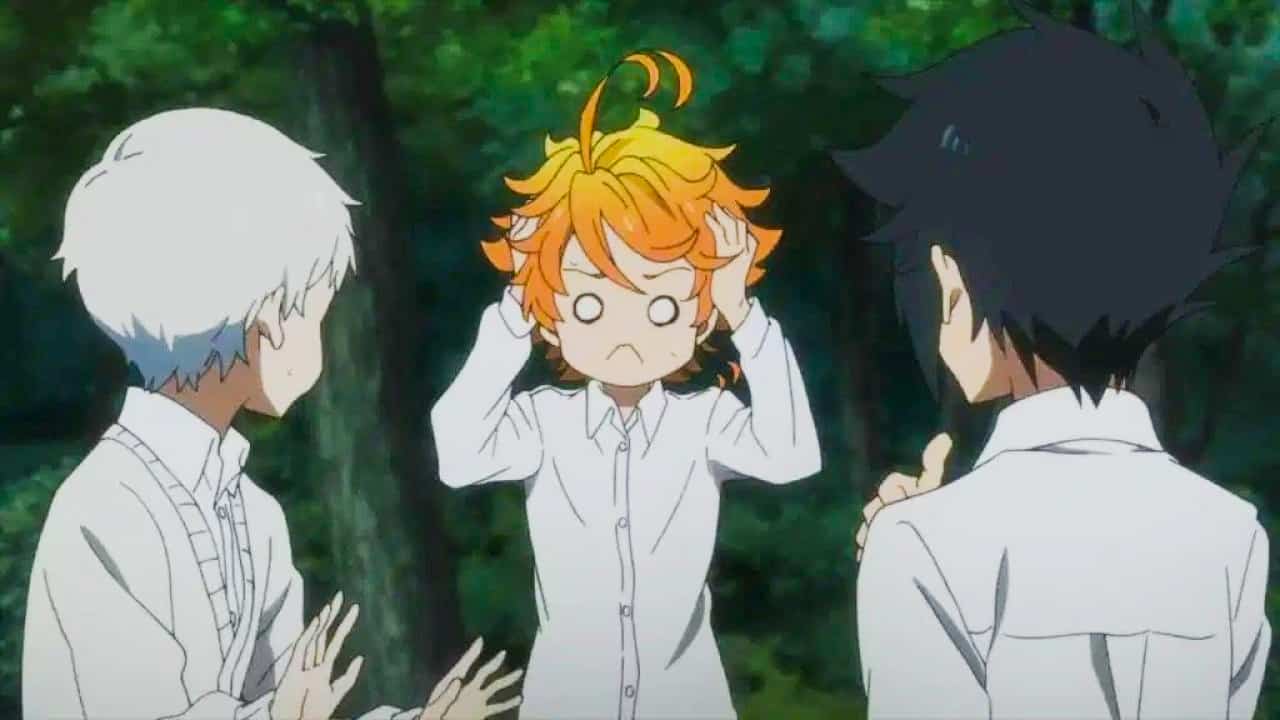 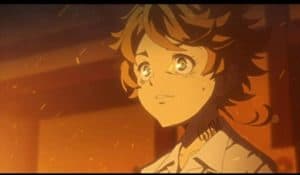 The Promised Neverland was released in Shueisha’s Weekly Shonen Jump back in August 2016 by Shirai and Demizu. The manga series recently concluded on June 15, 2020.

A live-action film adaptation of the manga opened on December 18. The franchise also has four novels! 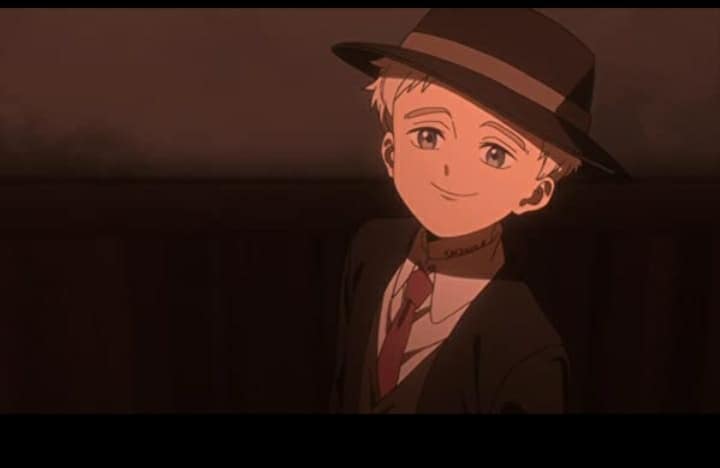 Shueisha‘s Weekly Shonen Jump magazine has revealed that The Promised Neverland manga by Kaiu Shirai and Posuka Demizu will get the one-shot treatment and be available as early as January 4, 2021.

“We were born“ will be the fourth one-shot manga of the franchise and it will have 32 pages of story as well as a colored page. The Weekly Shonen Jump magazine will be releasing this one-shot in its combined fifth and sixth issue on January 4 in Japan. 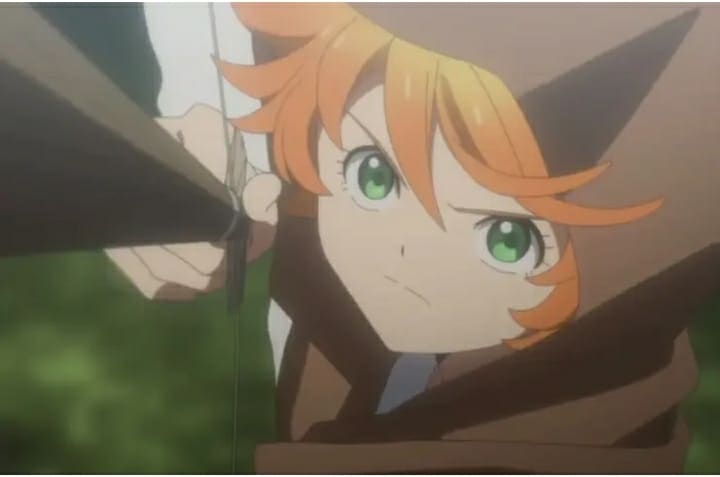 Summary & About the Previous One-Shots

The one-shot tells the story of another “Promised Neverland”.

The first one-shot is titled “The First Shot” and the story revolves around Ray’s dilemma. The second one is titled “Seeking the Sky of Freedom” which follows Sister Krone’s backstory. The most recent one-shot is named “A Mother’s Determination” and reveals the truth behind Isabella’s actions.

Amazon’s on the Bandwagon!

“Season One” of The Promised Neverland was a huge success which corresponded to an increase in manga sales. This caught Amazon’s eye. Consequently, Amazon is, at present, developing a live-action series adaptation of the manga. 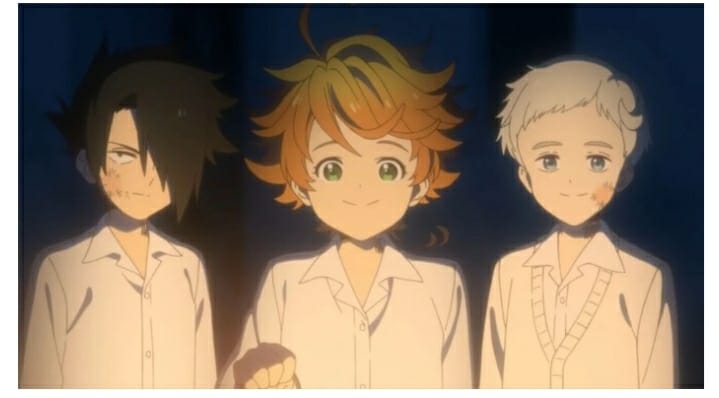