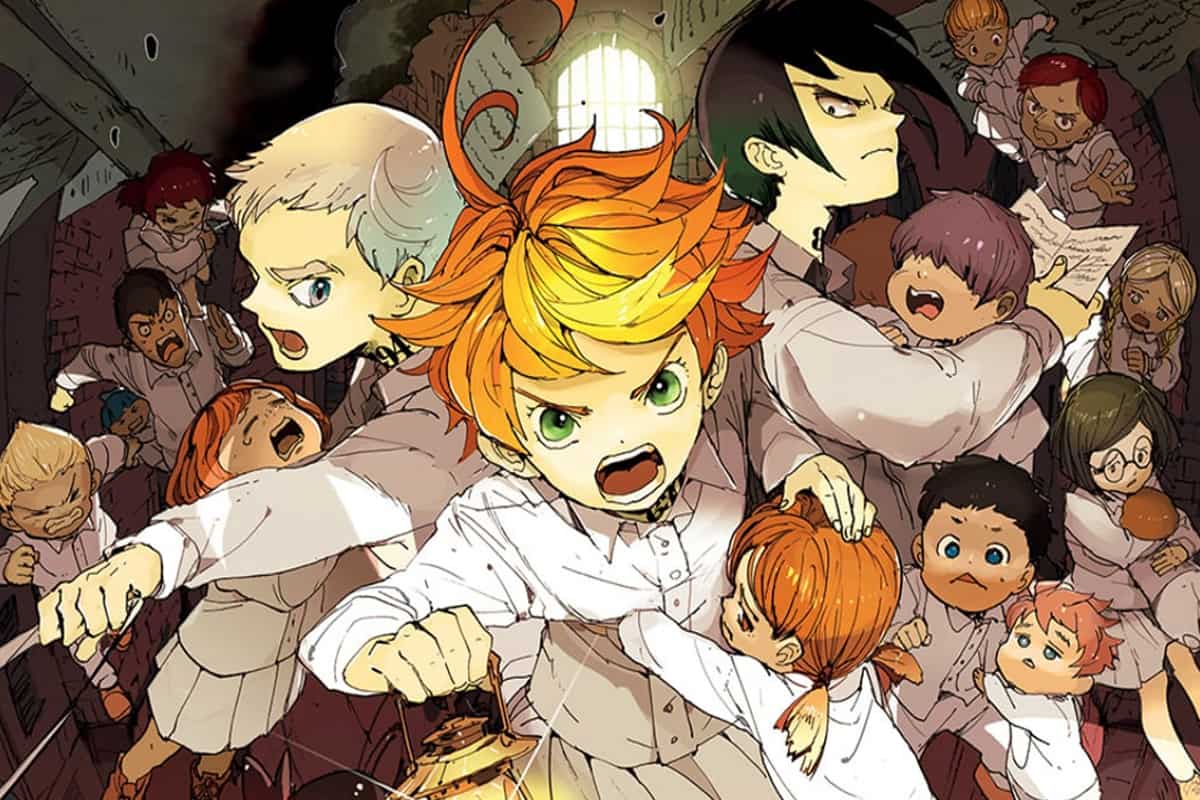 The Promised Neverland, a story about a twisted orphanage, has built quite a following in a short period of time first as a Vertigo manga series, then as an acclaimed anime series. Now, the Japanese franchise is getting a live-action television series.

I KNEW this would happen, and it's a great idea and this is one of my few faves but real kids would age too fast.. and they need to do this justice by covering every detail!!

Oooo this would translate super well into live action.

Btw if you haven’t seen The Promised Neverland get on it. It’s a great horror anime that was in Shonen Jump of all things (for whatever reason)

The studios have appointed Rodney Rothman to direct and executive-produce the series, coming off a successful Oscar-winning outing as co-director/co-writer of animated hit Spider-Man: Into the Spider-Verse.

The script will be written by Meghan Malloy, who will also exec-produce, having worked with Rothman as a production consultant on Spider-Verse. Also, onboard, as executive producers are Heroes and Hawaii Five-0 actor Masi Oka, and Vertigo’s Roy Lee and Miri Yoon.

While the status of that project remains up in the air, he would make his directorial debut with the 2018 animated hit, Spider-Man: Into the Spider-Verse, which bestowed said debut with $375.5 million in global box office riches and a shared Oscar win in 2019 for “Best Animated Feature Film.” 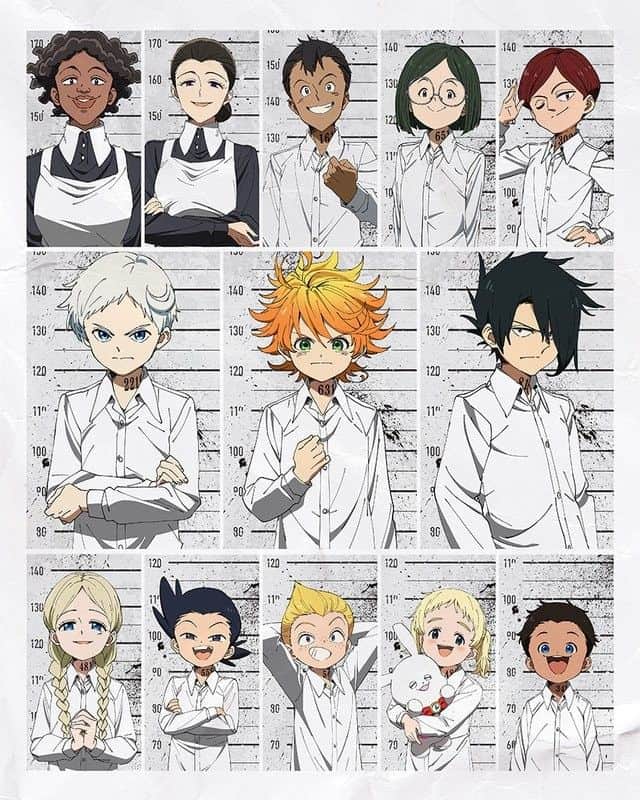 The Promised Neverland debuted in the pages of Weekly Shōnen Jump in August 2016 in serialized manga form from writer Kaiu Shirai and illustrator Posuka Demizu, followed less than three years later in early 2019 by an anime adaptation, which solidified the burgeoning franchise’s popularity. 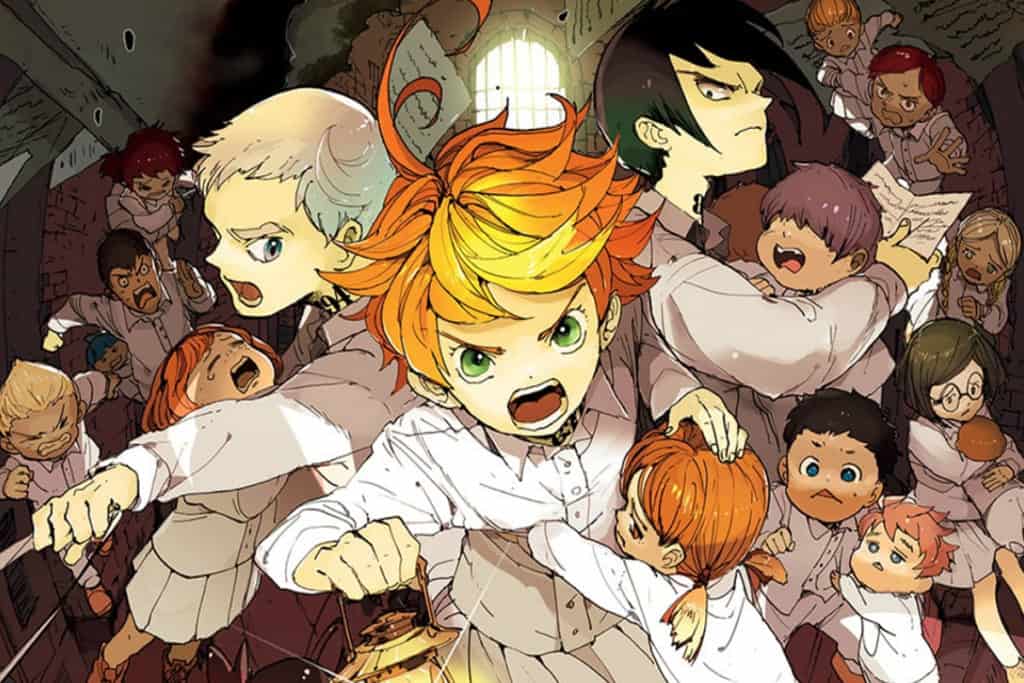 Set in the year 2045, the story stands out with its deceptively dark premise, initially showcasing a sanguine tale of abandoned children living a pampered, idyllic existence in an orphanage.

However, after some of the smartest kids there start to question their primary restriction, a mysterious gate that keeps them from ever leaving the property, a terribly macabre truth is eventually uncovered, setting into motion a rebellion.

A second season was announced for an October 2020 premiere but, due to the ongoing coronavirus pandemic, was pushed to January 2021. A Japanese live-action adaptation of Promised Neverland is set to release on December 18 in Japan. As it stands, the Amazon-produced Promised Neverland adaptation doesn’t have a release date.

How do you feel about the upcoming live-action Promised Neverland series being developed by Amazon? What other anime franchises would you like to see receive similar treatment? Feel free to let us know in the comments below

Advertise with us
254
likes / shares
FacebookTwitter

The Concept of Kuidaore In Japan: To Eat Yourself to Bankruptcy!