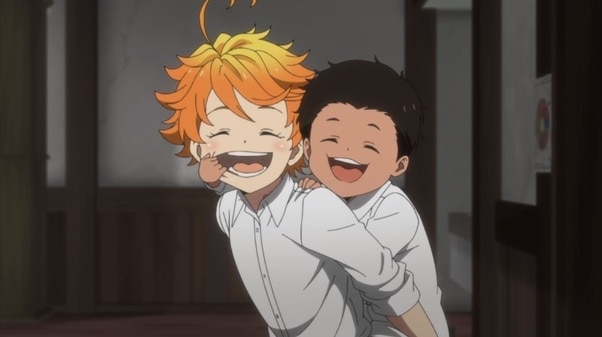 The Promised Neverland Season 2 might not be on the way until next year, but at least it has confirmed it is on the way once more with a brand new key visual! Originally scheduled for a Fall 2020 release, The Promised Neverland Season 2 unfortunately was delayed until 2021 due to the impact of the ongoing COVID-19 pandemic had on the production schedule. 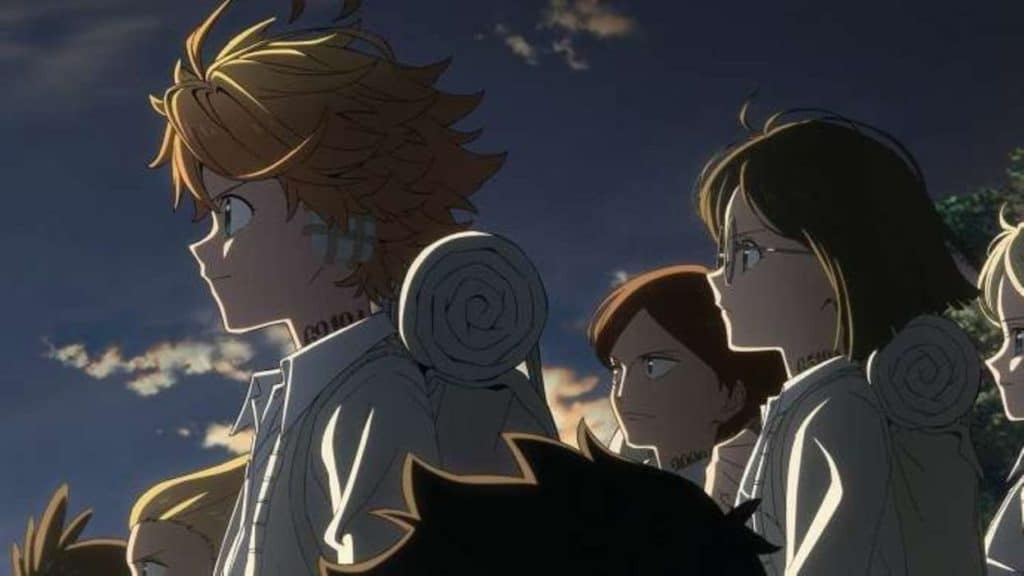 Although the second season began its production last year, like many anime in 2020 the global pandemic had stopped production to better protect the health and safety of the staff. 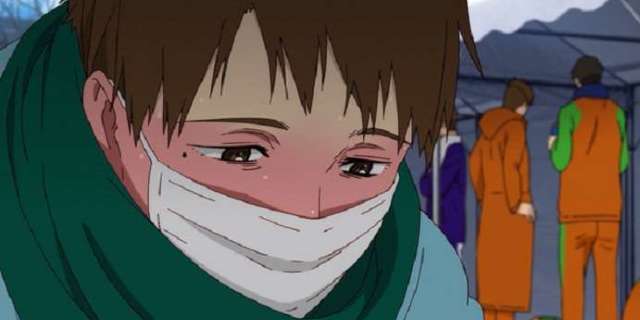 But at least it won’t be too far into 2021 before we get to see what’s next for Emma and the other former Grace Field House kids. Taking to its official Twitter account, The Promised Neverland confirmed Season 2 will be making its debut in January 2021.

This will be preceded by a re-airing of Season 1 beginning in October in Japan, and Season 2 will kick in right after with the start of the Winter 2021 season.

As a way to help ease the pain of fans, we also got a new key visual for The Promised Neverland Season 2 featuring an Emma that looks a lot different from when we saw her at the end of the original series alongside the other children that managed to escape from Grace Field House. 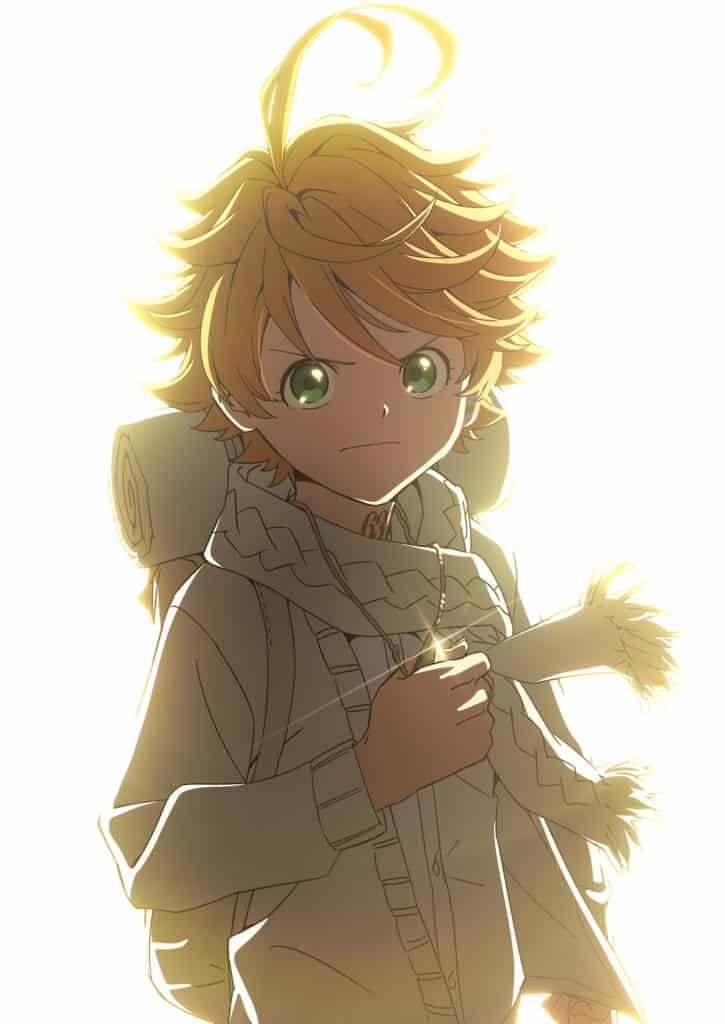 As fans of the series know, the anime’s really only getting started from here. You can check out the new visual for Season 2 below:

The world has quite literally opened up for Emma and the other kids as The Promised Neverland’s first season finale saw them successfully escaping from Grace Field House.

Final Season of “Attack on Titan” Premieres Next January

There were a few complications in that escape, and they are nowhere near out of the woods yet, but it’s a whole new world of possibilities for the anime to explore as the kids and fans learn what is actually on the outside of the house.

Are you excited to see The Promised Neverland Season 2?  What did you think of the first season of the series? Let us know your thoughts in the comments below.

Advertise with us
869
likes / shares
FacebookTwitter