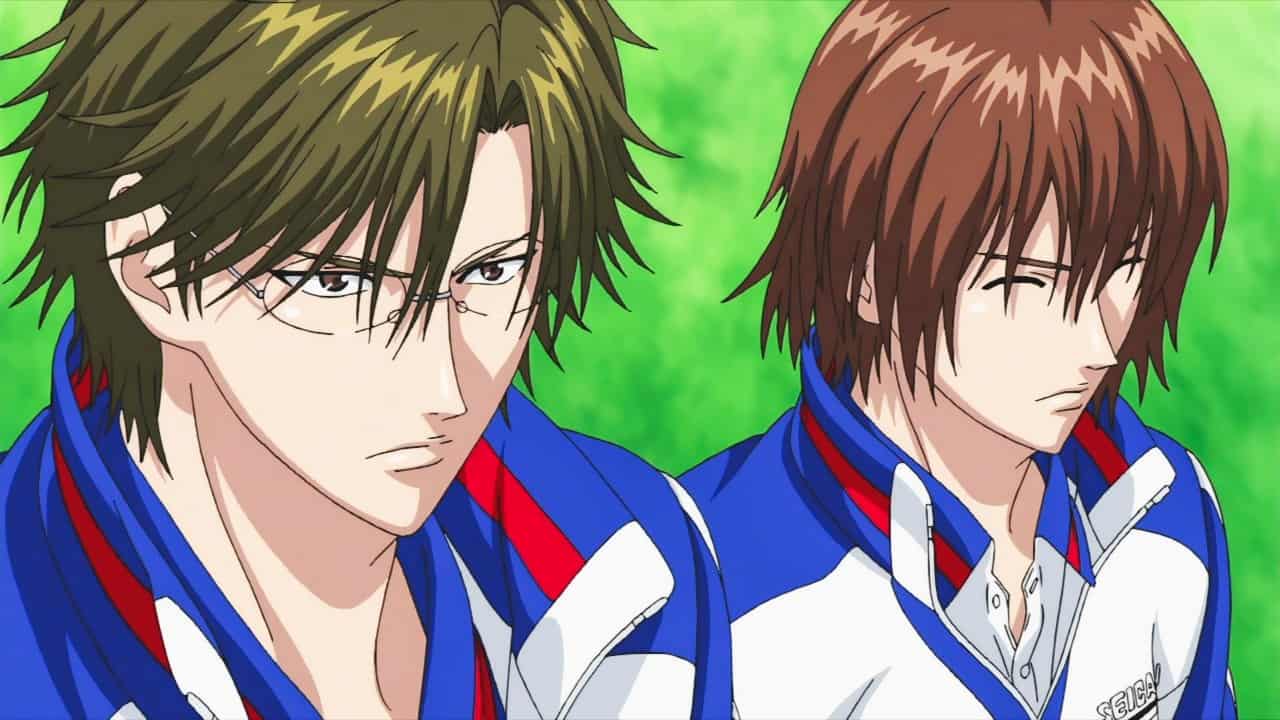 The New Prince of Tennis: Hyotei vs. Rikkai Game of Future anime is finally on the way! Fans couldn’t hide their joy as the official website of the franchise released a promo video for the new anime.

Konomi launched The New Prince of Tennis manga in 2009 and the anime started in 2012. The New Prince of Tennis focuses on the story after the nationals. Ryoma returns from America after receiving an invitation to the Under-17 camp in Japan. Here, he meets other players and old rivals. With 50 players in the camp, competition abounds to make the list because only the top 20 players will be selected.

Takeshi Konomi, the creator of the franchise, is back with an original storyline for the series! The new two-part anime focuses on the match between rivals, Hyotei High School and Rikkai High School.

What Does the Promo Video Disclose?

The promo video revealed the movie’s release date and gave us a first look at what is to come. It confirms that the first part of the anime will premiere on February 13 via the U-NEXT streaming service and it is expected to open in theaters that same day too. 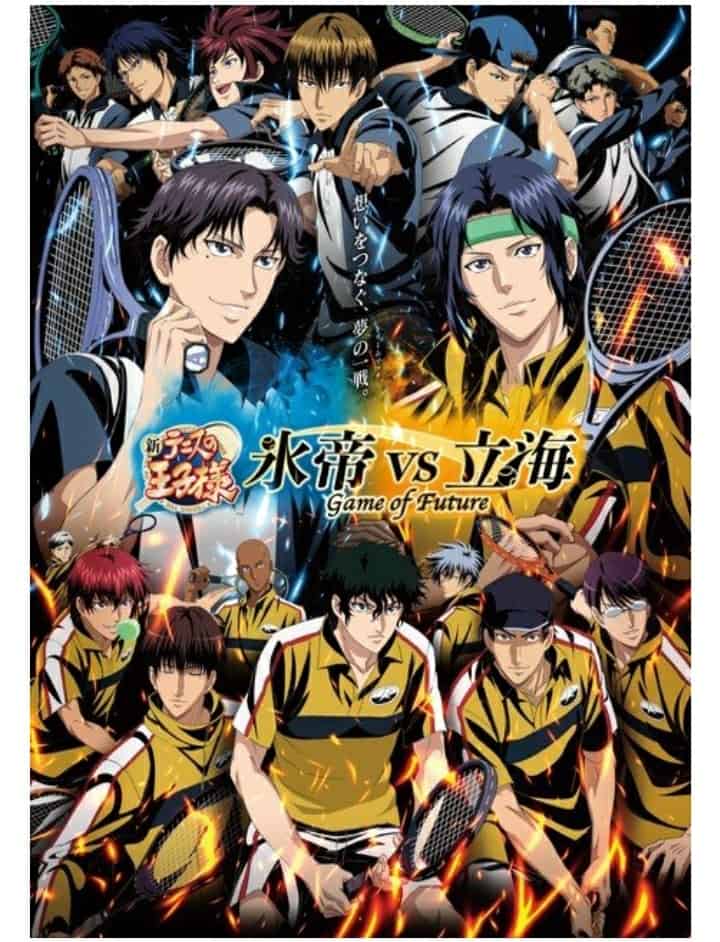 2. Junya Enoki will play Yoshio Tamagawa in the anime.

Keiichiro Kawaguchi will direct the anime.

Akiharu Ishii will design the characters.

Mitsutaka Hirota is in charge of the scripts. 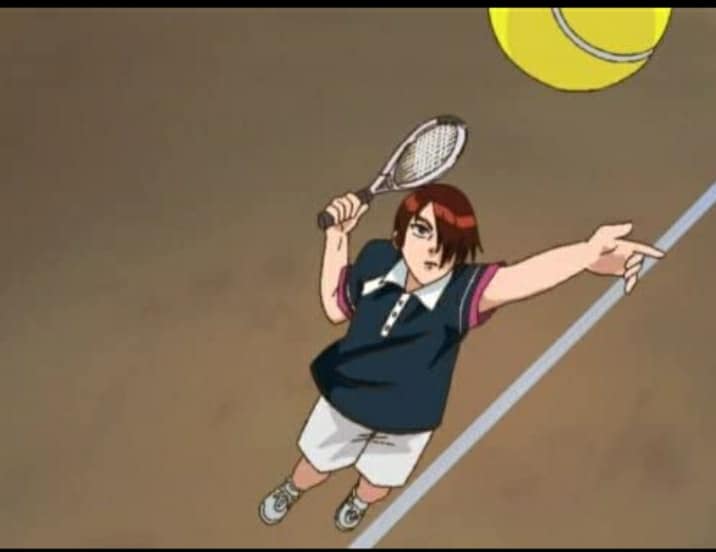 This will be the first time the Hyotei and Rikkai teams go against each other. Sparks are expected to fly with tensions at their highest… 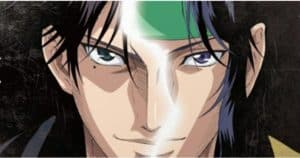