We are distraught that we have to report this sad news for the anime and manga industry.

Update on the Author

Following the previous announcement that The Misfit of Demon King Academy manga has been canceled due to the author’s poor health, Square Enix has now announced that mangaka Kayaharuka passed away on July 6 and the author’s family has held a funeral. 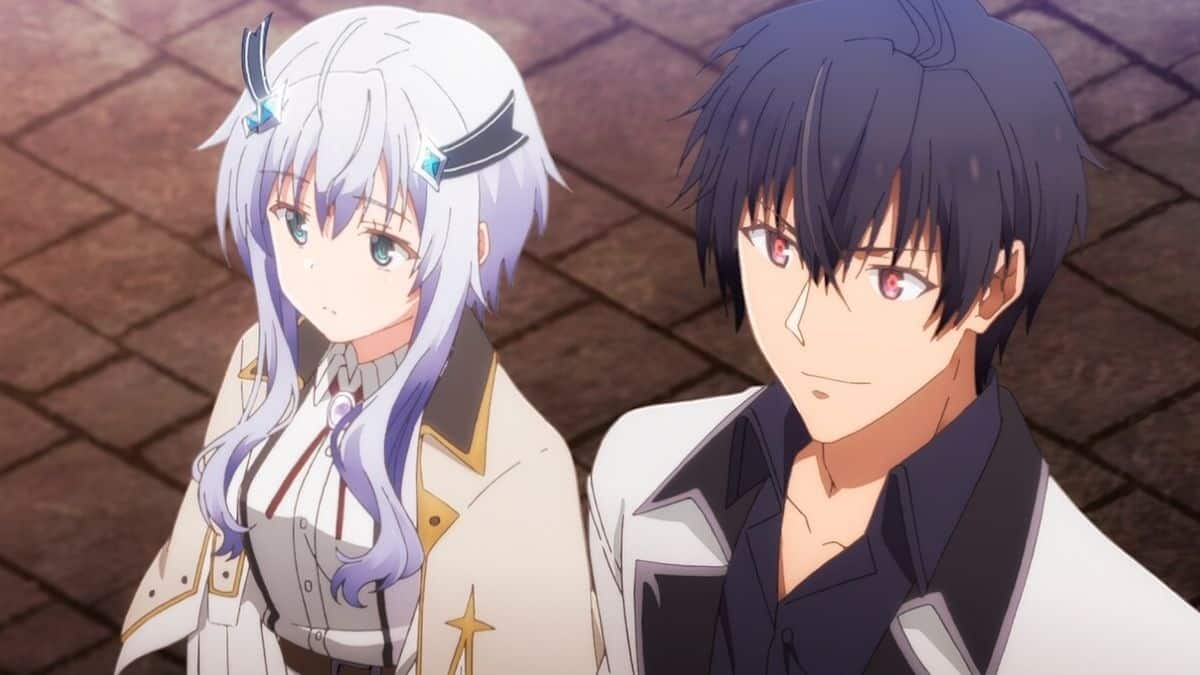 While the announcement does not specify a cause of death, Square Enix’s earlier statement on the cancellation of the manga revealed that Kayaharuka was receiving treatment for pancreatic cancer. The previous statement was released after the artist had already passed away.

The talented manga artist had been suffering from pancreatic cancer since at least 2019. The Misfit of Demon King Academy manga was an adaptation of a light novel series written by Shu.

The manga adaptation of the light novel series was canceled last week so that Kayaharuka could undergo treatment, but to clarify, Kayaharuka had already passed away at the time of the announcement last week. 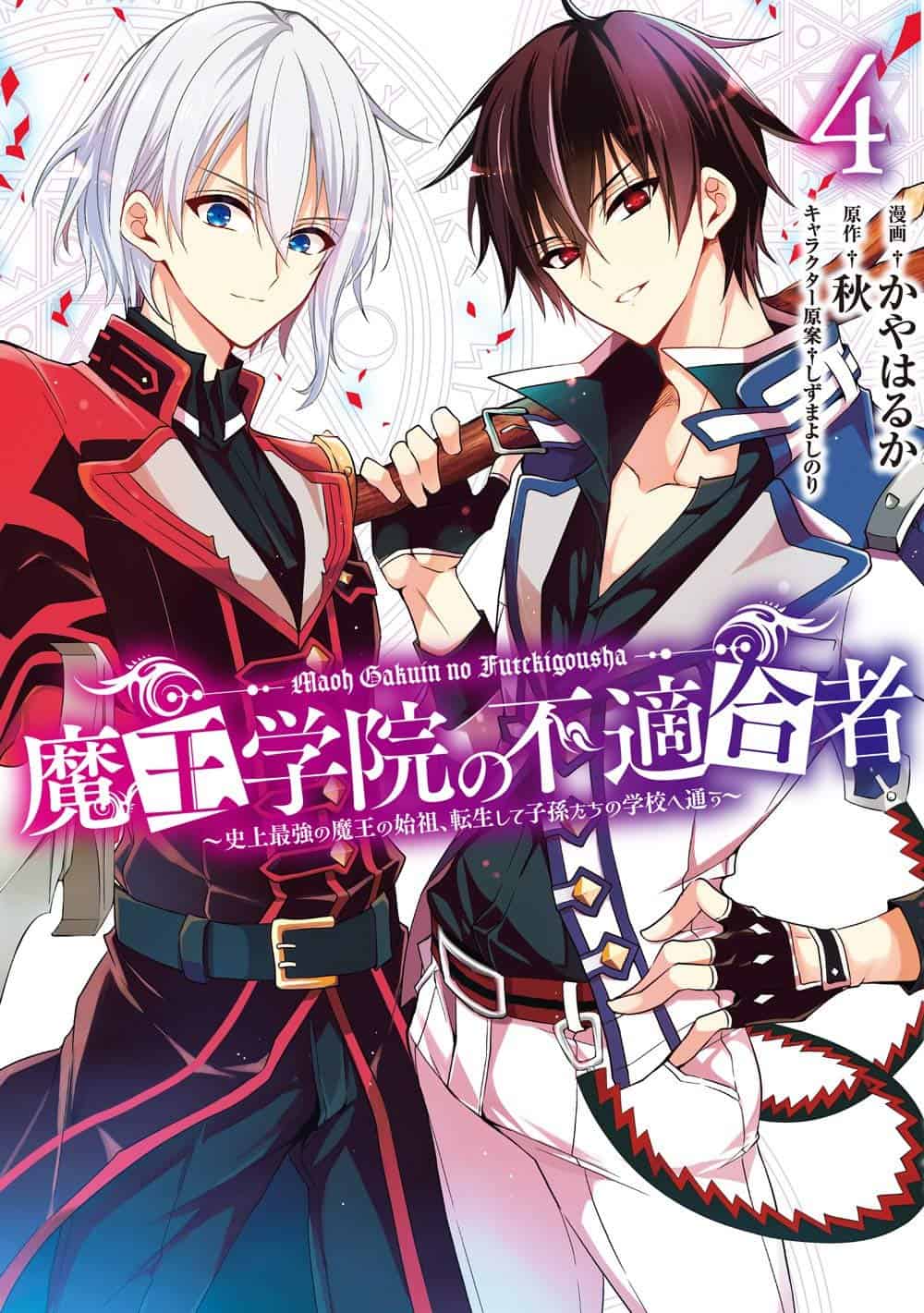 When it was announced that the manga was being canceled, Kayaharuka expressed their regret over the circumstances that brought the series to an end, and they stated that they treasured the time they spent working on it.

A Little Background on the Manga and Anime

The Misfit of Demon King Academy series was also adapted into an anime by Restaurant to Another World studio, Silver Link, in 2020. A second season of the anime has been announced.

Our thoughts and prayers go out to Kayaharuka’s family.

Advertise with us
15111
likes / shares
FacebookTwitter