Tatsunoko Pro has announced that it will animate the anime adaptation of Nihon Falcom’s The Legend of Heroes: Trails of Cold Steel (Eiyū Densetsu Sen no Kiseki) game series.

Falcom confirmed that Tatsunoko Pro will be in charge of the TV anime’s animation. The anime will be a global project with the Taiwanese game company, UserJoy (the developer of Falcom’s works in Asia outside Japan), Funimation, content fund SYOU, and anime planning and production company NADA.

The anime will air in early January 2023. 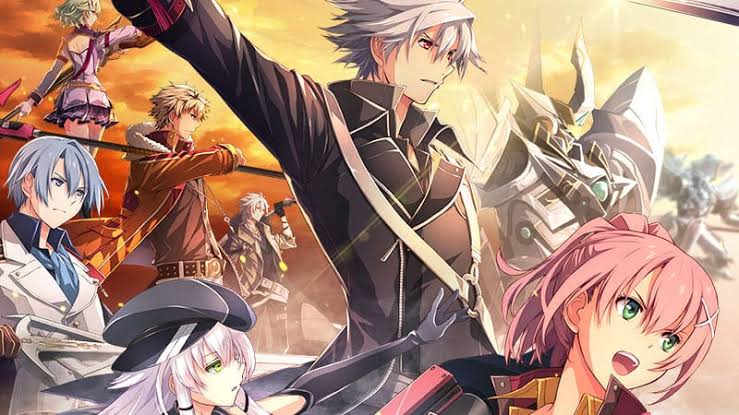 The original game series depicted the story of Rean Schwarzer in the military academy in the Erebonian Empire, but the anime will have a story that centers on the western part of the Zemurian continent based on the games.

The Trails of Cold Steel anime will take place in the North Ambria State, the northernmost province of Erebonia located in the Zemuria continent. The story will follow the series protagonist Rean Schwarzer and friends throughout the four main Trails of Cold Steel games. 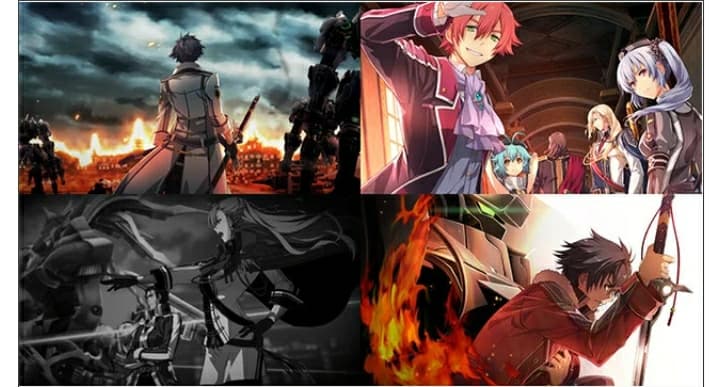 Higurashi: When They Cry Gets New Manga

The anime was first announced in March 2021 and it had a release set for 2022. It’s been almost a year since the initial announcement, and this is the first update about it since then. Hidekazu Sato (Aquarion Logos, Basquash!, The Slayers Next) will direct the anime titled The Legend of Heroes: Sen no Kiseki Northern War.

Become a member of our communities on Discord, Facebook, and Twitter to stay updated with the latest in the industry!