The Honor Student at Magic High School is the sequel to the hit Isekai series, The Irregular at Magic High School. This sequel anime was announced in December 2020, and the upcoming anime will give us much wanted insight into the yandere little sister while also spicing up the original storyline.

The official website for the television anime of Yu Mori‘s The Honor Student at Magic High School spinoff manga announced information on the anime’s theme songs and premiere date on July 3, much to the excitement of fans of the Mahōka franchise.

"The Honor Student at Magic High School" is coming on July 3.

It has now been confirmed that the music unit, Sangatsu no Phantasia, will perform the opening theme song “101” while the idol group, Philosophy no Dance, is performing the ending theme song, “Double Standard”.

The Honor Students at Magic High School‘s release in July will commemorate the 10th anniversary of the Mahōka series. The anime will premiere on Tokyo MX and a host of other Japanese channels.

The anime features a returning cast from the original Mahōka anime. The main cast includes: 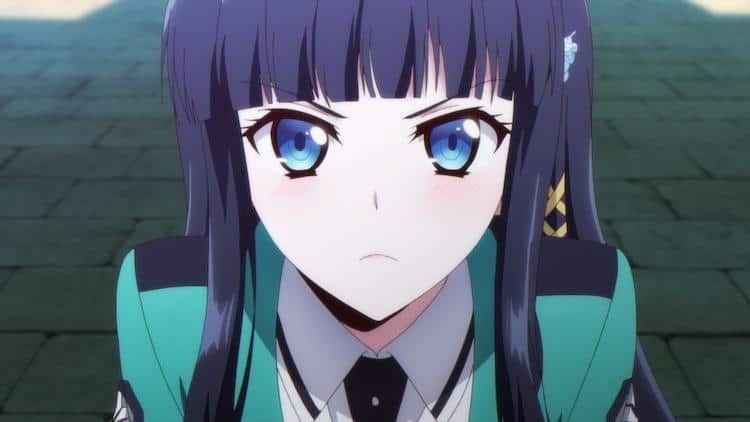 The plot for this sequel is described as thus:

A century has passed since magic – real, true magic, the stuff of legends – has returned to the world. It is spring – the season of new beginnings – and a new class of students is about to begin their studies at the National Magic Academy’s First High School, nickname: Magic High. A manga spin-off of the immensely popular light novel series The irregular at magic high school, The Honor Student at Magic High School follows the events of the original series as seen through the eyes of Shiba Miyuki, Tatsuya’s sister. The life of an honor student comes with a lot of expectations…and unexpected hidden feelings?!

Will you be watching this anime next month? Let us know how you feel about it on Discord!

Advertise with us
74
likes / shares
FacebookTwitter