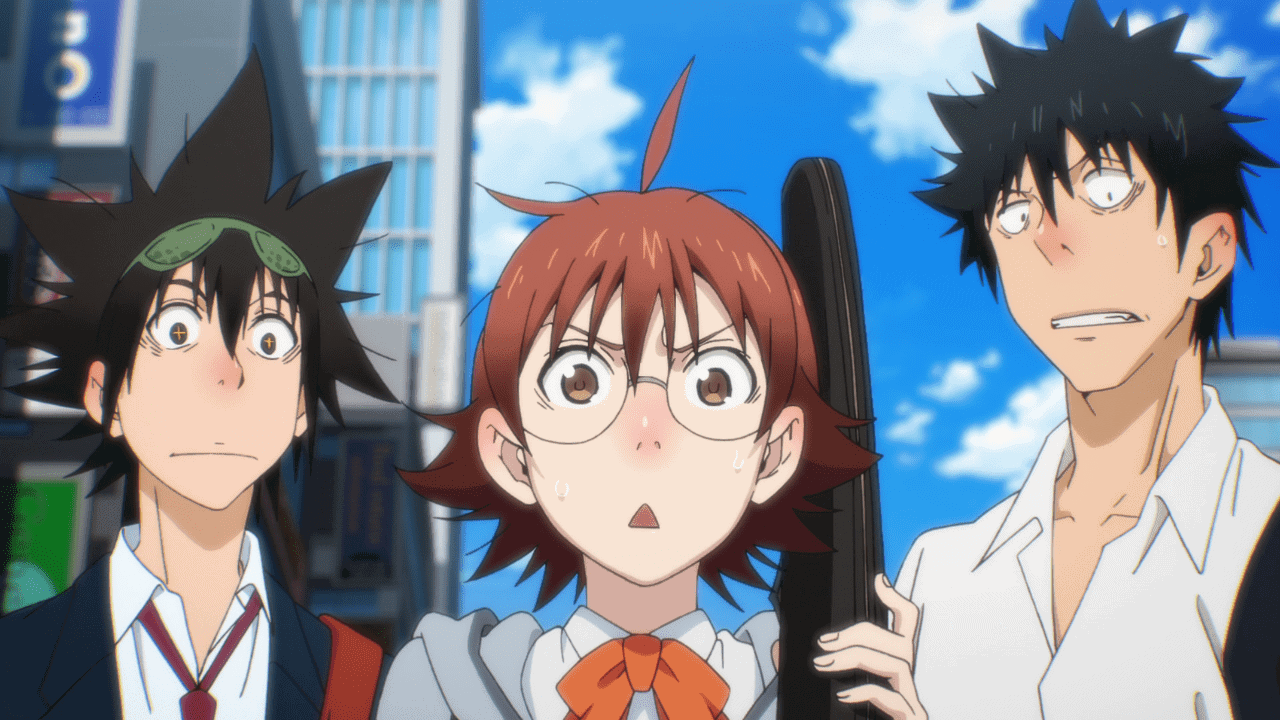 The highly anticipated anime adaptation of The God of High School, a Webtoon written and illustrated by Yongje Park, has finally come to an end. The first season was animated by Mappa Studios and licensed by Crunchyroll.

The martial arts anime focused more on its fight scenes than storyline and character development. The anime started off on a good note but after a few episodes, it just felt like an AMV of colorful fights with no actual context.

Our trio of Jin Mori, Han Daewi, and Yoo Mira is quite strong and we get to see them kick ass a lot with their raw strength and also their Charyeok. While that is fun to watch, we do not see enough of their backstories to build an emotional connection with our favorite characters and as such, when the battles have high stakes, the audience is left wondering whether to care or not to care.

The pacing in the show is way too fast for anime-only fans to understand what is going on at the moment. The God of High School always feels like it is trying to do too much, trying to fit 50 chapters into two episodes, so it is not very surprising when the plot hits you right in the face and you still overlook it.

The animation is neat, very sleek, and makes for great fight scenes. The music selection is also very good and it complements the anime beautifully.

Watching God of High School, you can’t miss the similarities with Journey to the West and Dragon Ball, especially as we find out in the season finale that Jin Mori is the Monkey King. Right from the beginning of the series, there is an unearthly eerie feeling of mystery that comes from Nox, the tournament, and even The Six.

The first season, this show doesn’t do enough to dispel these mysteries. Prior to the final episode, we don’t know the function of “The key”. The show has plenty of potential but it ultimately fails to deliver. An example is a clumsy transition from martial arts fights to superhero and divine powers…

The fact that the main characters always get an upgrade at the end of a fight to win after they have been well beaten also makes most fights anti-climatic such as the Jin Mori vs. Park Ilpyo fight.

My favorite scene in this season was when Sang Mandeok of Nox summoned God, yeah! Big flex….. that was a very powerful scene. The God of High School sets up perfectly for a second season as Jin Mori makes a selfish wish at the end of the tournament, he needs to go rescue Jin Taejin, and he also has to travel to the Monkey King’s homeland to get his memories…… Season 2 will be totally different from the 1st season.

Make no mistake, this anime is fun to watch and very interesting. If you are looking for an action flick, then it is right for you. However, with the plot so jam-packed, it doesn’t compare with an “anime of the year” contender.