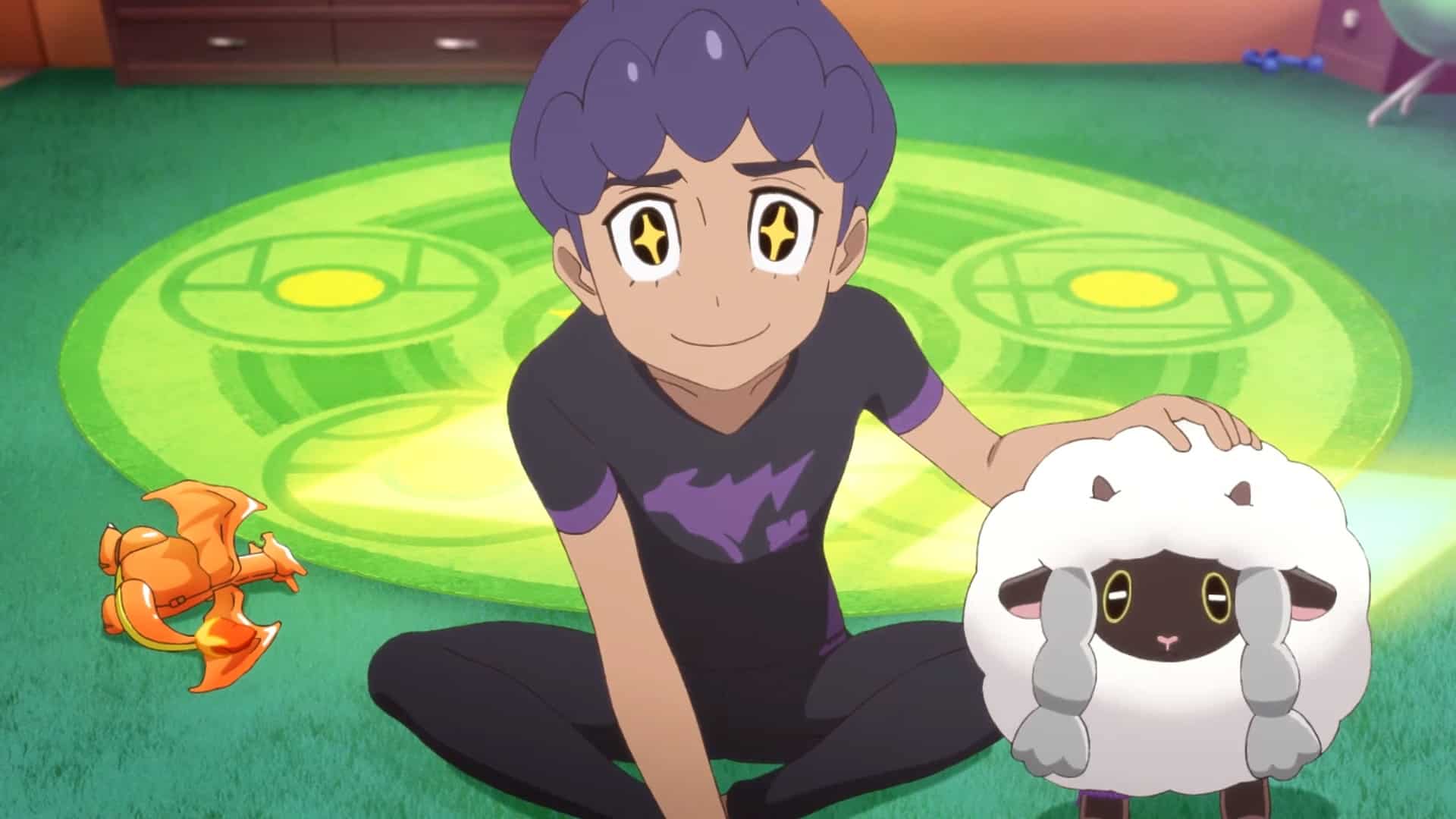 For those who are looking forward to the upcoming fifth episode of the net anime short series Pokémon: Twilight Wings, there is a bit of bad news as there would be a delay on its release due to COVID-19.

Due to restrictions of production, it’s not possible for Studio Colorido to officially release the episode on time. In the anime series’ official Twitter account, it was announced that the fifth episode is slated to be released on June 5.

You still have time to catch up on the episodes as they are uploaded on the Pokémon YouTube channel.

Pokémon: Twilight Wings is a five-minute net series based on the popular Nintendo Switch games Pokémon Sword and Pokémon Shield. It will have a total of seven episodes—the first episode debuted on January 15, with a new episode to be released every month. 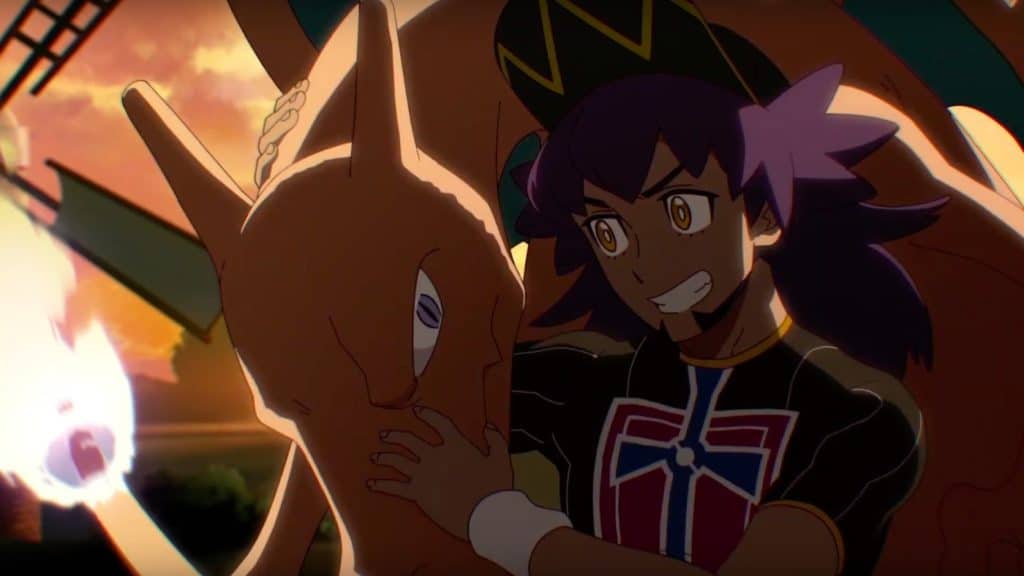 Here’s some little info about the anime:

“Galar is a region where Pokémon battles have developed into a cultural sensation. Over the span of seven episodes, “Pokémon: Twilight Wings” will show in detail the dreams of Galar’s residents, the realities they face, the challenges they must overcome and the conflicts they must resolve. In addition to these new stories, fans can expect to see a variety of Pokémon originally discovered in the Galar region appearing in the capsule series.”

Both Pokémon Sword and Pokémon Shield were released for the Nintendo Switch on November 15. Both versions of the game introduce the Galar region, in which the Gigantamax forms are introduced. Other features of the game include Max Raid Battles, Poké Job, Pokémon Camp, Surprise Trades, and more. A cloud-based service Pokémon Home was launched in February that allows players to bring their captured Pokémon from Pokémon GO, Pokémon Let’s Go, Pikachu!/Eevee!, and Pokémon Bank to Pokémon Sword/Shield.

The first expansion of Sword and Shield games, The Isle of Armor, will be launched by the end of June 2020. Expansion passes will also be released in the same month as well. As of this time, you can pre-order the expansion pass early as today!