The live-streamed special for the television anime of author Kanata Yanagino and illustrator Kususaga Rin‘s The Faraway Paladin (Saihate no Paladin) light novel series has debuted the show’s fourth promotional video (below) and recent additions to the cast list.

The anime premiered in Japan on October 9. Crunchyroll is streaming the series as it airs.

J novel club is releasing the novels and manga in English and it describes the series as such:

In a city of the dead, long since ruined and far from human civilization, lives a single human child. His name is Will, and he’s being raised by three undead: the hearty skeletal warrior, Blood; the graceful mummified priestess, Mary; and the crotchety spectral sorcerer, Gus. The three pour love into the boy, and teach him all they know. But one day, Will starts to wonder: “Who am I?”

Will must unravel the mysteries of this faraway dead man’s land, and unearth the secret pasts of the undead. He must learn the love and mercy of the good gods, and the bigotry and madness of the bad. And when he knows it all, the boy will take his first step on the path to becoming a Paladin. 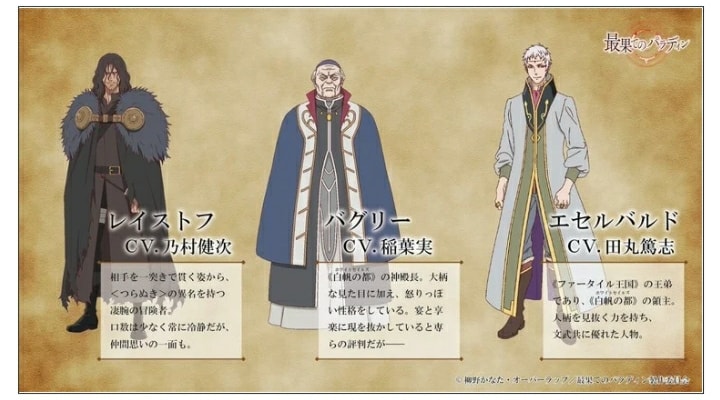 The newly unveiled cast are Kenji Nomura as Reystov, an adventurer, Minoru Inaba as Bagley, the head bishop, and Atsushi Tamaru as Ethelbald, the brother of the king of Fertile.

The current cast of the series includes:

From the special stream, it was revealed that the Blu-ray boxes for Japan have been delayed to improve their quality. 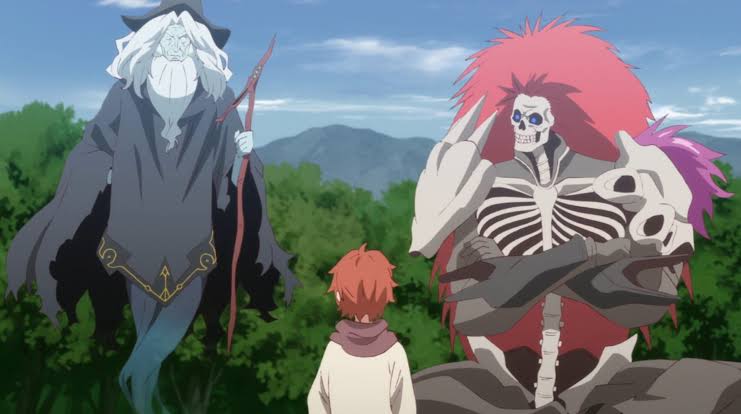 What’re your thoughts on these developments? And don’t forget to reference the anime’s official website for the latest info.

Advertise with us
276
likes / shares
FacebookTwitter