The official Twitter account for the television anime of Mato Satō and Nilitsu‘s The Executioner and Her Way of Life (Shokei Shōjo no Virgin Road) light novel series has posted a teaser trailer, including English subtitles, with the first animated footage.

Warner Bros. Japan released the first animated trailer for The Executioner anime series. The release date for the fantasy anime is scheduled for 2022. The same trailer is playing at the Anime NYC convention.

Iori Saeki (Shōjo Kageki Revue Starlight -Re LIVE-) will be cast as Menou, the Executioner, while Moe Kahara will be cast as Akari, the Lost One. The light novel is written by Satou Mato and published in the GA Bunko.

The main staff was revealed as well, including:

J.C. Staff is in charge of animation production.

No Guns Life Second Cour To Premiere In July 2020

Yen Press is publishing associated light novels and describes the series as such:

The Lost Ones are wanderers who come here from a distant world known as “Japan.” No one knows how or why they leave their homes. The only thing that is certain is that they bring disaster and calamity. The duty of exterminating them without remorse falls to Menou, a young Executioner. When she meets Akari, it seems like just another job…until she discovers it’s impossible to kill this girl! And when Menou begins to search for a way to defeat this immortality, Akari is more than happy to tag along! So begins a journey that will change Menou forever… In addition to being an intriguing addition to the ever popular isekai genre of light novels, Virgin Road is an intriguing release due to the fact that it includes elements not commonly seen in light novels released in English—a female protagonist and a yuri storyline.

SB Creative published the novels’ first volume in July 2019. The novels won the grand prize at the GA Bunko Awards in 2018. 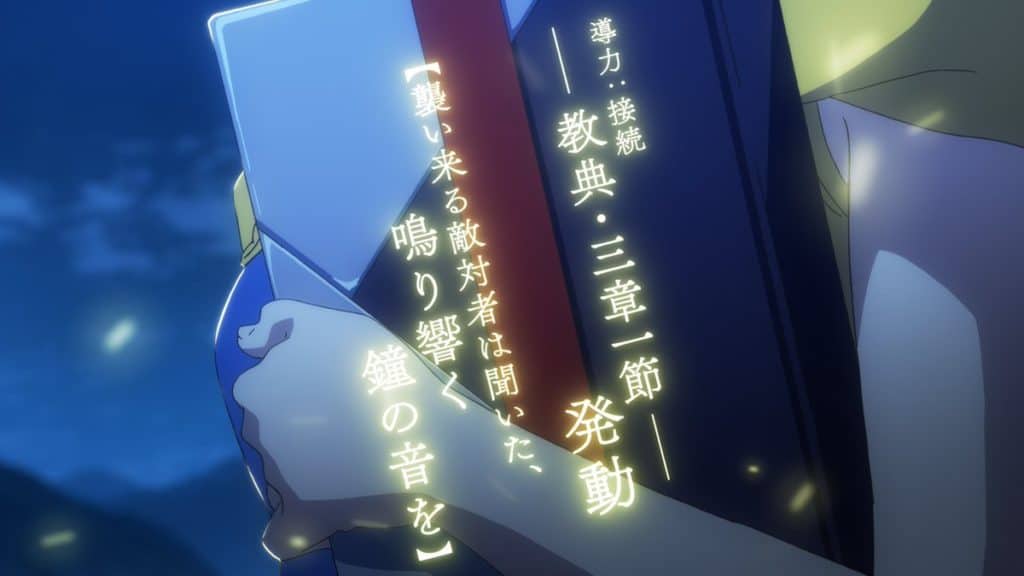 What thoughts do you have on this anime? For more anime news, join us on Discord, Facebook, and Twitter!