Great news for Isekai fans, the previously announced television anime series adaptation for Daisuke Aizawa and Tozai’s The Eminence in Shadow (Kage no Jitsuryokusha ni Naritakute!) Isekai light novels has been scheduled for 2022.

The official website for the television anime adaptation of Daisuke Aizawa‘s The Eminence in Shadow (Kage no Jitsuryokusha ni Naritakute!) light novel series posted the show’s teaser video (below).

A teaser visual for the anime has been released (below) as well.

Yen Press published the manga and it describes the series as thus:

Are You a Pro Trap Detector? Take the Ultimate Test!

Shadowbrokers are those who go unnoticed, posing as unremarkable people, when in truth, they control everything from behind the scenes. Sid wants to be someone just like that more than anything, and something as insignificant as boring reality isn’t going to get in his way! He trains in secret every single night, preparing for his eventual rise to power—only to denied his destiny by a run-of-the-mill (yet deadly) traffic accident. But when he wakes up in a another world and suddenly finds himself at the head of an actual secret organization doing battle with evil in the shadows, he’ll finally get a chance to act out all of his delusional fantasies!

The staff for the project is comprised of the following individuals: 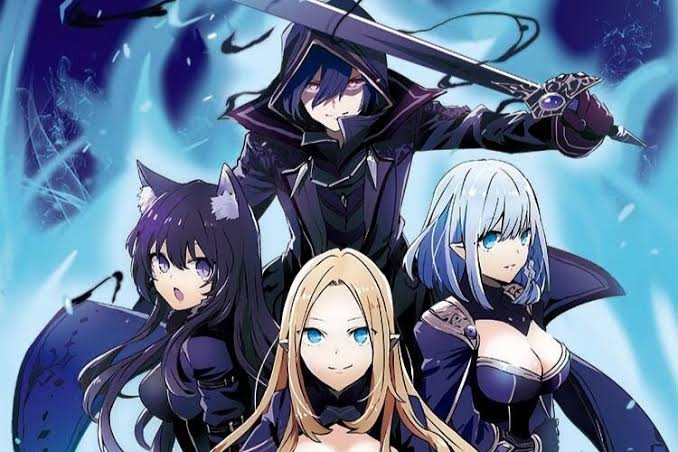 To join a community of ardent anime lovers such as yourself, connect with us on Discord, Facebook, and Twitter!

New “Konosuba” Project in the Works